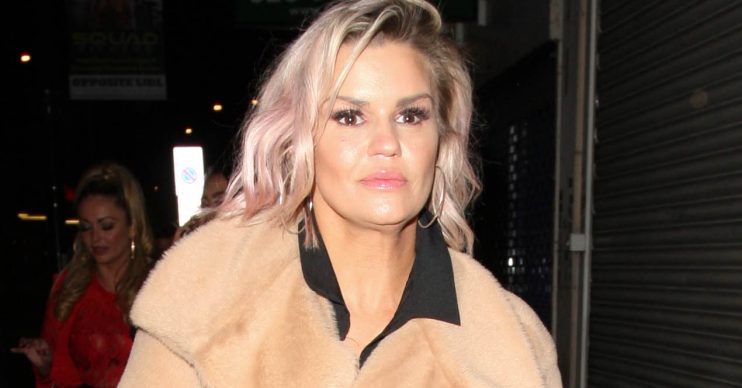 Former Atomic Kitten Kerry Katona has admitted the recent death of her ex-husband George Kay was “almost a relief”.

The mum-of-five, 38, said his death saved her youngest daughter Dylan-George, five, from having to witness her father’s “psychotic episodes”.

Kerry, who was married to George from 2014 until 2017, said of his death: “You have to remember the hell he put us through. To be honest, it’s almost a relief he died when he did, when DJ is at this age.

In an interview with The Sunday People newspaper, she said: “If he hadn’t have died, it would’ve been me. My mum says she was just waiting for the call from the police to say he’d killed me.”

Speaking further, Kerry claimed she could never feel at ease until her ex was either in jail or dead.

She continued: “My first thought was that he was coming to the house to kidnap DJ. Then I got a message from his brother Ash, telling me to ring him and suddenly I just knew. I knew George was dead.”

All of them, she claimed, were “petrified” of George, who was 39 when he died from a drug overdose.

Kerry remained silent on social media in the days following, but her daughter Lilly-Sue had to speak out after a tweet from organisation Father’s4Justice claimed Kerry had ‘refused George access’ to their daughter Dylan-Jorge.