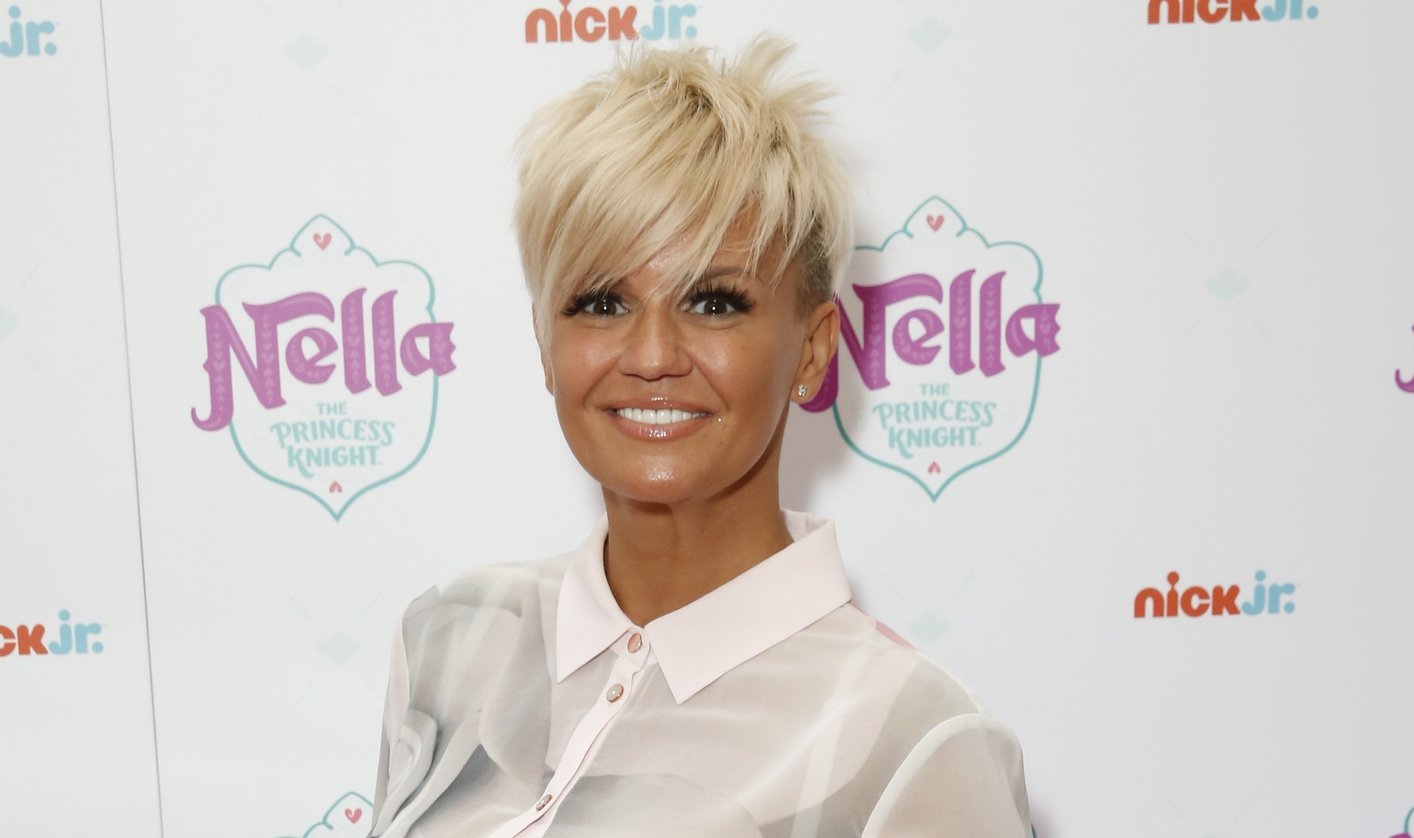 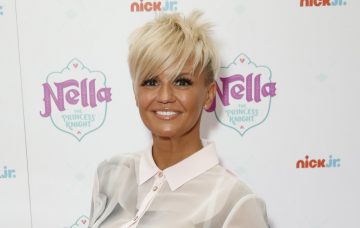 Kerry Katona’s long-running spat with her ex-husband Brian McFadden is well and truly over.

The former Atomic Kitten star proved that she and Brian are on good terms back in December, when Brian and his new girlfriend, Danielle Parkinson, supported Kerry in panto.

Kerry and Danielle even posed for a photo backstage, with Brian posting it to social media with the funny caption: “When the love of your life meets your evil ex-wife.”

It’s certainly a far cry from the Kerry versus Brian days of the past.

And speaking in a new interview with Reveal magazine, Kerry said it “feels good” to finally be on amicable terms with her first husband, who is the father of her eldest children, Molly, 16, and Lilly-Sue, 14.

“I was devastated when we split up.”

“It’s taken us so many years to get to where we are today,” she said. “If I was still with [ex-husband] George [Kay] and Brian had wanted to come to [see me in] the panto, there’d have been uproar.

“It was nice for me to be stood there with Brian and his girlfriend. It feels good to get along. ”

Brian recently told The Irish Sun that he and Kerry work closely to ensure the kids’ well-being.

“We don’t speak about everyday stuff but we do work closely with anything to do with our kids, the same as most separated parents it’s always about the kids,” he said.”

“Our relationship is the best it has ever been. There are no fights or arguments, its all good now. It’s taken a long time to get there but I’m glad it’s like that.”

Kerry and ex-Westlife singer Brian split in 2006 after four years of marriage.

She went on to wed taxi driver Mark Croft, who is father of her daughter Heidi, ten, and son Max, nine, and then childhood friend George Kay, who is the dad to her daughter DJ, three.

She went on to briefly romance Scottish reality TV star and comedian James English, but they split after just two months of dating.

Meanwhile, Brian’s relationship with Danielle, whom he began dating in 2016, is going from strength to strength.

They met in Manchester via mutual friends and just last year, Brian told the Irish Independent: “Of course, Danielle and I would like to have children, definitely. I definitely see us having kids in the future.”