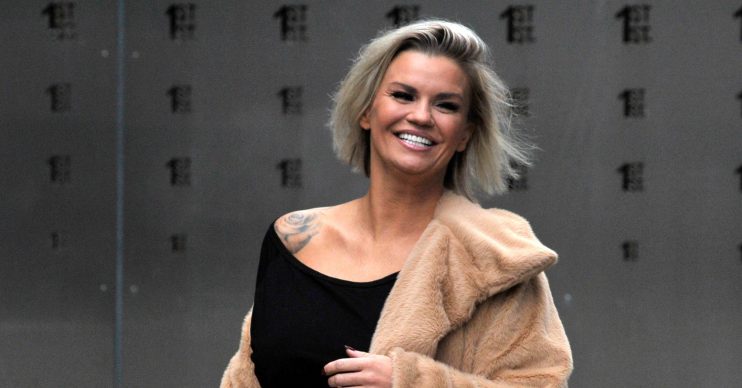 Her talent has been described as "incredible"

Kerry Katona is swapping reality TV for an acting career and she has already bagged a new role.

The Atomic Kitten singer made her big announcement on Instagram and revealed she is “excited” to be starring in a Northern “gritty drama”.

The 38-year-old will be playing a mother to two boys in the Manchester-based show. The name of the drama is yet to be revealed.

Kerry shared a post from Warwick Management on Instagram, which read: “Our actors @kerrykatona7 @jackleowillis @lucca.warwick will be out filming soon for something really exciting.

“Kerry is playing mum to these two boys. She is incredible and so is Jack and Lucca. It’s going to be really raw, Northern, gritty drama. Can’t wait! Go for gold guys.”

The message also revealed that filming is taking place up North.

Kerry then tagged in the actors she will be working with and wrote: “@warwickmanagement very excited to get cracking with this!! #acting #actress #castme ❤️🙏🙏 @jackleowillis @lucca.warwick.”

ED! has contacted a representative for Kerry for comment.

It’s quite a change of scene for the mum-of-five. Her last TV gig was a stint on Celebs Go Dating earlier this year, where she failed to find Mr Right.

Read more: Kerry Katona fined £500 after pleading guilty to ‘failing to send her child to school’

Kezza does have some experience when it comes to acting, though, as she has been performing in pantomime for years.

Her most recent role was playing the Atomic Fairy in the Easter production of Beauty and the Beast.

She is used to turning on the comedy, so a serious TV drama will be quite a different world for the star.

Fans say they are intrigued to see Kerry get stuck into a darker project.

“Wow, can’t wait for this,” commented one of her followers.

“Can’t wait to see this, looks interesting,” added another.

A third wrote: “Oh Kerry! Well done you for securing an acting role! I think you’ll be amazing!”

And a fourth chimed in: “Love watching you on screen, can’t wait for this.”

What do you think of Kerry’s move into serious acting? Let us know by leaving a comment on our Facebook page @EntertainmentDailyFix!