Mum-of-five Kerry Katona has opened up about the moment she told her five-year-old daughter Dylan-Jorge that the father she "idolised" had passed away.

In what must have been a heartbreaking conversation, Kerry revealed that telling DJ about George Kay's death was the "worst" conversation she's ever had to have.

My beautiful dj off for a sleepover! ❤️❤️❤️❤️

Kerry told New! magazine that she broke the news about her father's tragic death while DJ was playing with some new toys.

And the star admitted that the youngster was more interested in her toys than the sad news of her father's death. 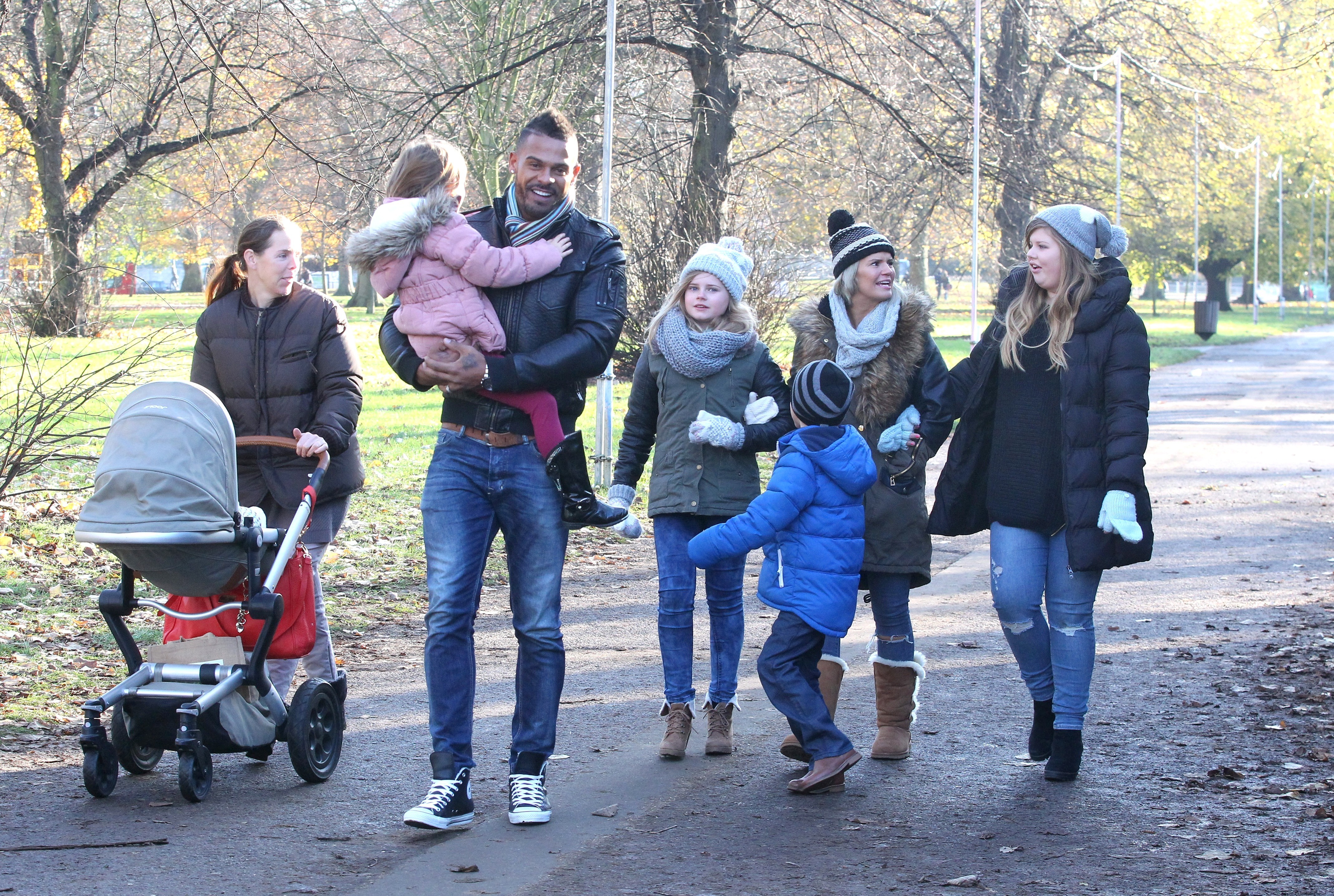 Kerry and her family with George in happier times (Credit: Splash News)

George passed away on July 6 after reportedly suffering a drug overdose at a Holiday Inn, aged 39. Kerry insists that he didn't try to take his own life, admitting that she thinks the overdose was accidental.

She idolised her dad. We still had his photos up around the house. She loved him to bits and he loved her. I've never, ever disputed that.

Kerry said: "I just told her: 'Daddy’s fallen asleep. He hasn’t woken up and he’s in heaven. Which means Daddy’s died.'"

The former Atomic Kitten singer also opened up about how DJ is dealing with her father's death, admitting that she gets angry and covers her ears whenever the subject is raised.

"She idolised her dad. We still had his photos up around the house. She loved him to bits and he loved her. I've never, ever disputed that," Kerry said.

Kerry also revealed that she feels "haunted" by George and "hates" him for what he has done to their daughter. 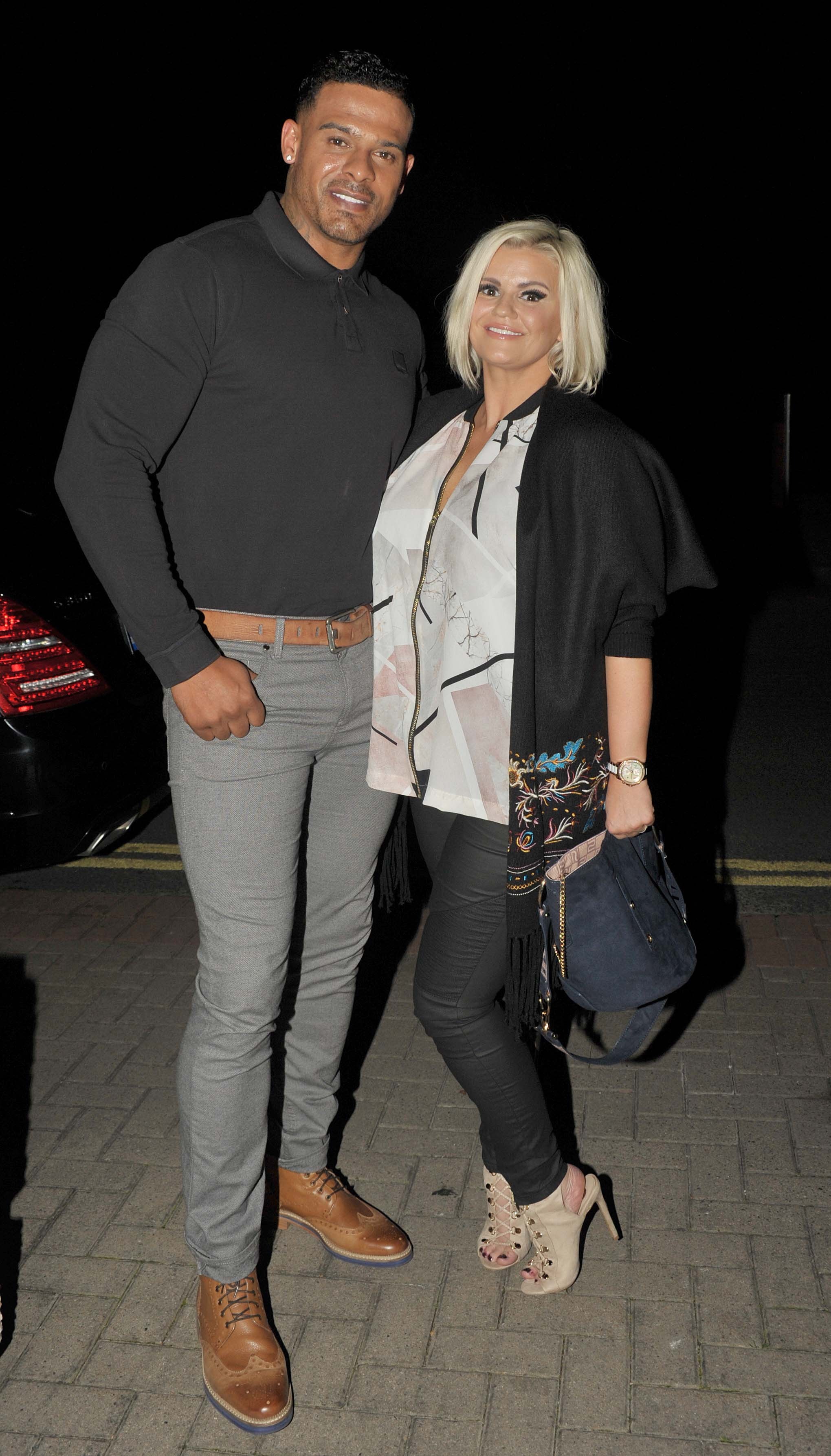 Kerry is also mum to Molly and Lilly-Sue, with first husband Brian McFadden, and Heidi and Max, with former husband Mark Croft.

Revealing that she went to visit her ex-husband in the chapel of rest two days after he died, Kerry added: "I just shouted at his body. I was screaming: 'What have you done? Why have you done this to DJ? She is so beautiful!'"