Former-Atomic Kitten Kerry Katona has taken the plunge and died her hair pink during lockdown.

The 39-year-old shared the change with her 587,000 Instagram followers, asking for their opinion on the new do.

Kerry, who is known for her blonde locks, received an overwhelmingly positive response from her fans.

One said: "I love it Kerry suits ya, stunning you are."

Another added: "Nothing quite like a new hair colour is there!!"

One even described her as: "Looking incredible as always."

It's not the first time Kerry has had pink hair. When she appeared on Celebs Go Dating, she dyed it a very bright shade of the colour for some of her dates. 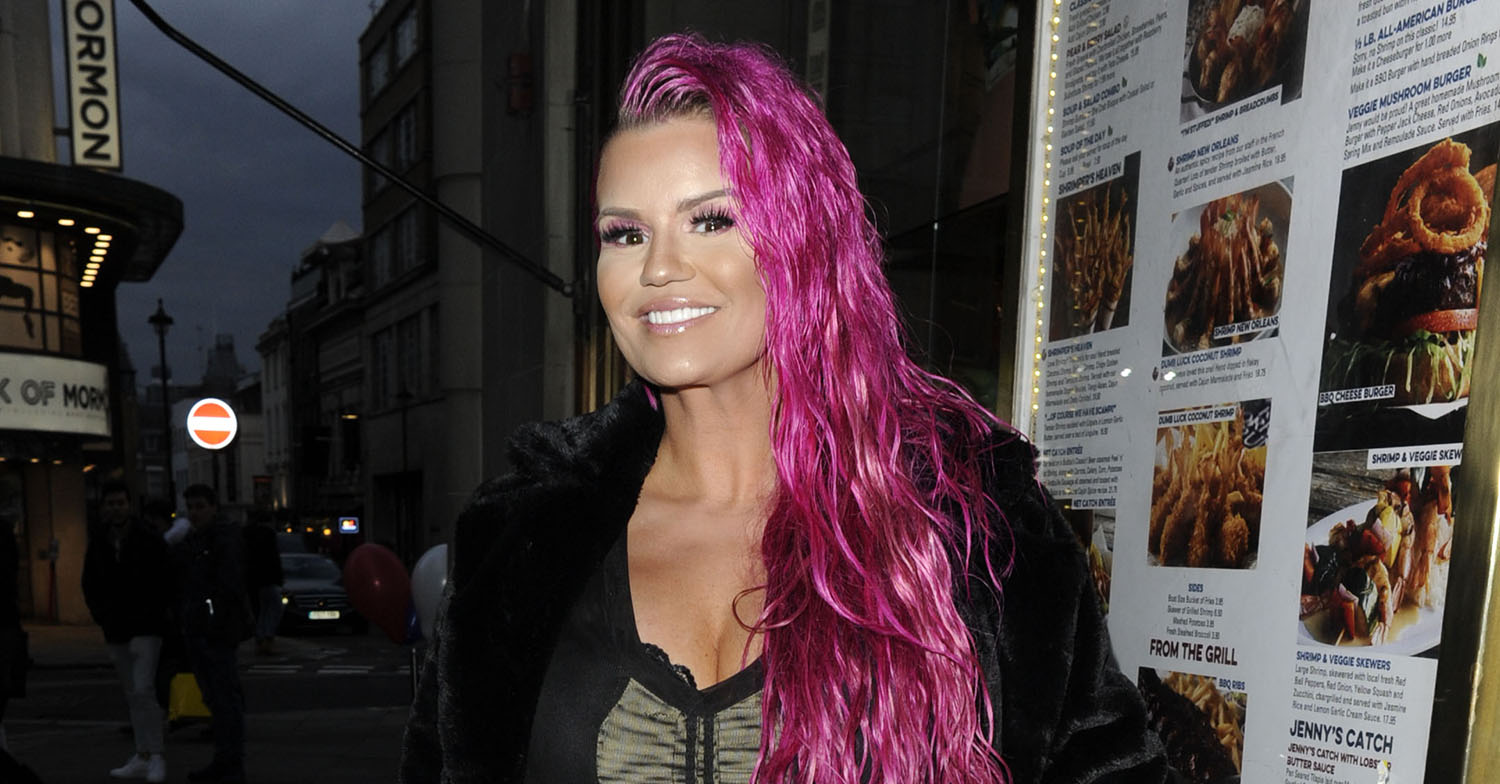 Read more: Eamonn Holmes shares snap of all four of his children

This comes after the mum-of-five flaunted her fabulous new figure with a bikini pic on the social media website.

Recently she overhauled her diet and fitness routine and has been proudly showing off the results of her hard work on social media.

Kerry has stopped smoking and drinking alcohol and has taken up yoga.

@oceanus_swim will be wearing this most days this week with the weather so hot! 🌞🌞🌞🌞🌞🌞 #ad

Kerry's followers commented that she looked "stunning" after she posted two shots of herself wearing a lilac bikini.

Kerry has hit the headlines many times over the years because of her turbulent weight-loss journey.

A few months ago it was claimed that she had lost two stone and dropped to a size eight.

Kerry revealed: "While doing yoga every morning without fail I'm really seeing and feeling the benefits."

Another great set from @annsummers and not gonna lie I’m loving doing @onlyfansofficial I feel so empowered and confident... it’s been a complete game changer... go check it out my link is on my bio... and I can’t get over the amount of support you lot have given me thank you all soooo much... And other people opinions of me isn’t any of my business! Don’t live your life by others! Life is too short.. #bekind ALWAYS ❤️😘🙏

Read more: The Queen has been 'styling her own hair in lockdown'

Of course, she has also been dating personal trainer Ryan Maloney, who has been a huge motivator for Kerry.

"Let's face it, it never hurts to be [bleeping] a personal trainer!" she laughed.

Head to our Facebook page @EntertainmentDailyFix and tell us what you think of our story!