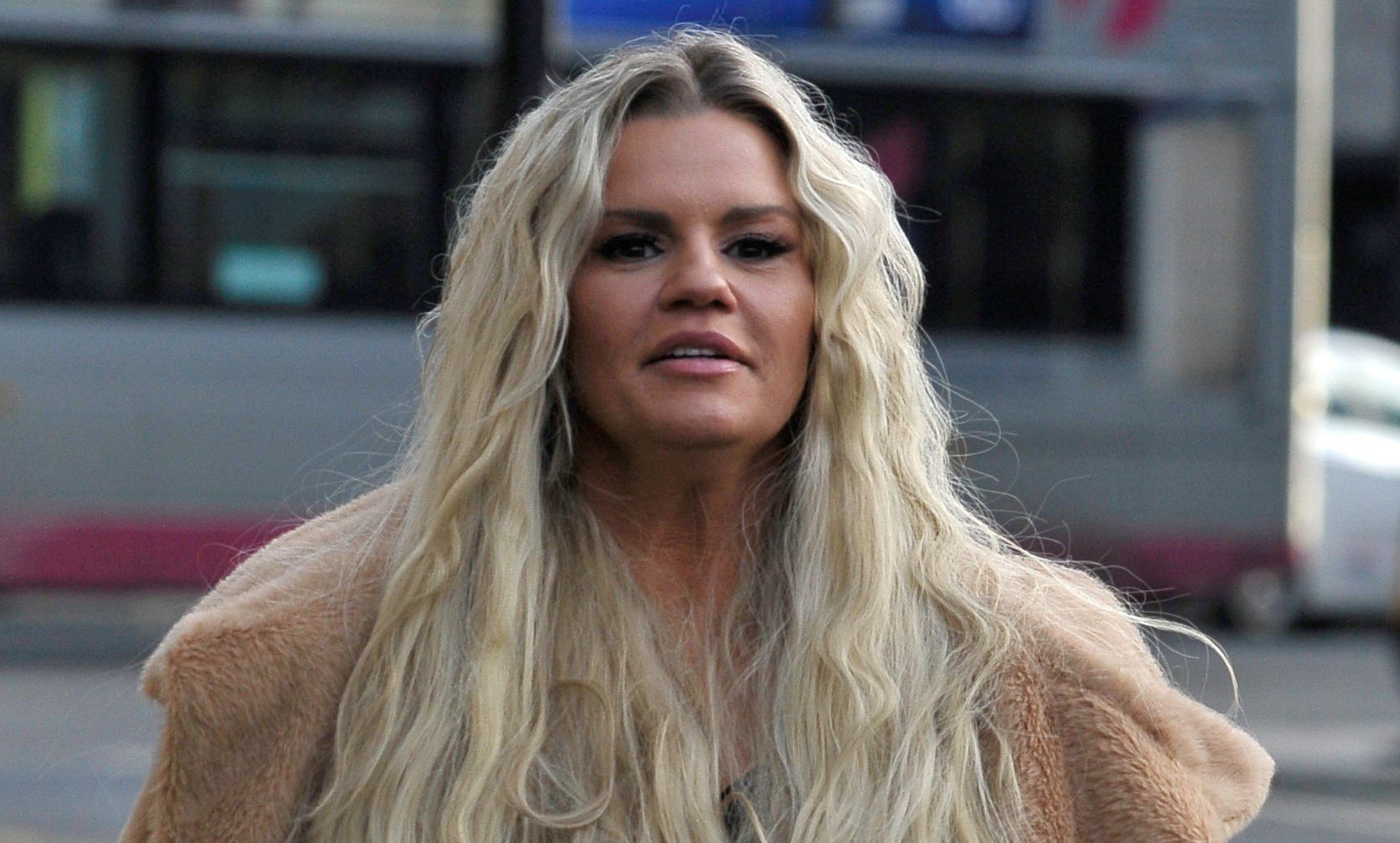 Kerry Katona furious as son gets attacked by school bullies

She shared photos of his injuries

Kerry Katona has been left furious after her 10-year-old son Max was attacked in school.

The Celebs Go Dating star, 38, shared a string of photos to Instagram on Tuesday showing Max’s injuries which included a painful-looking black eye.

Mum-of-five Kerry told fans she rushed home from work early after finding out Max had been attacked.

Alongside the pictures, Kerry wrote: “Had to come home from work early yesterday as some little [expletive] in high school did this to my Max!!! He’s only 10!!!!!!!!!

One person said: “If you know who they are go straight to police!! Disgusting behaviour, hope he’s okay,” while another wrote: “Oh bless him I hope he’s OK. I would go straight to the police as it’s assault.”

It’s been a rough week for Kerry after she was publicly slammed by Danniella Westbrook, who reportedly called Kerry from rehab to end their friendship after she spoke about Danniella’s addictions on Loose Women last week.

Danniella, who is currently in rehab to beat her drug addiction, gave her opinion about Kerry’s boozing on Celebs Go Dating on Monday night.

Former EastEnders star Danniella tweeted: “She only has loyalty to what makes her money and pays for what she needs.. she bangs on about being in recovery & gets tipsy on @CelebsGoDating last night.. clearly relapsed from her 12 step program #HopeSheFindsHerWay.” (sic)

It comes after Danniella, 45, reportedly told Kerry they were no longer friends after she spoke out about the actress’ rehabilitation and hinted that she wasn’t ready to help herself.

Kerry had said on Loose Women last week: “You can’t help someone who’s not ready to get help. I was in that situation. Until I was ready to help myself, nobody could help me.

“I’ll always be there for Danniella, she sent me a message last week. It’s not my story to tell.”

It was then reported that Kerry was “horrified” when Danniella called her from rehab and “started having a go at her”.

She only has loyalty to what makes her money and pays for what she needs.. she bangs on about being in recovery & gets tipsy on @CelebsGoDating last night.. clearly relapsed from her 12 step program #HopeSheFindsHerWay pic.twitter.com/N4sqmtsgy1

On Tuesday, Kerry posted a cryptic quote on Instagram about removing negativity from her life.

She wrote: “Get rid of all the negativity and negative people and Energy in your life!! Work on yourself… you are the most important person.. love yourself and watch how amazing your life will become!!

“It’s NEVER too late to work on yourself! Have a beautiful and blessed day.”