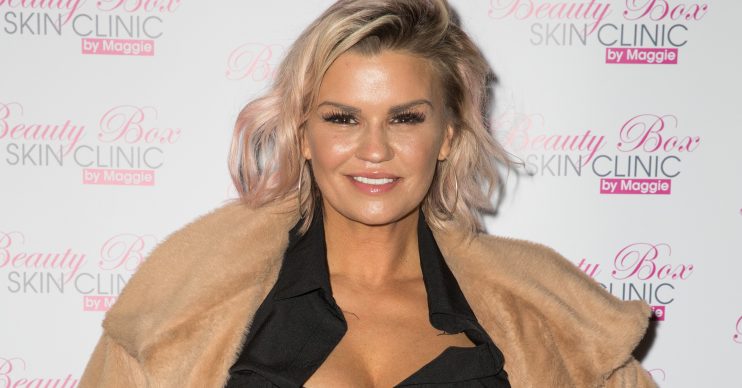 Kerry Katona has pleaded guilty to failing to send her child to school.

The mum-of-five didn’t attend court on Wednesday (May 8) and the plea was lodged on her behalf.

Katona had originally denied the charge at Brighton and Hove Magistrates Court earlier this year.

Katona attended a hearing in March and was accused of failing to send one of her five children to school between April and November last year.

The child cannot be identified for legal reasons.

Katona said at the time that her child’s attendance at school was a “private matter” while Mr Ramon Pape – who was defending her – said the publicity would have an adverse effect on Katona.

But magistrates ruled she could be identified as the defendant in the case and amended the order so the media could report this.

In February, the court heard that Katona wrote to the court asking for an adjournment because she was taking part in a “paid event” in Scotland.

Prosecutor Gareth Jones, representing East Sussex County Council, said he did not object to the adjournment as long as it was as short as possible but warned it was an offence which could result in prison.

The case was adjourned until today (May 8) at the same court for trial.

She first married Westlife star Brian McFadden and had Molly and Lilly-Sue.

She then got hitched to taxi driver Mark Croft five years later and they had Max and Heidi.

Katona’s last marriage was to George Kay in 2014 but they split in 2017. They share daughter DJ.

The star recently admitted she thinks she should have had marriage counselling with her ex-husbands.

Writing in her column for New! magazine, she said: “I’ve had a lot of therapy on my own, but I should have had more marriage counselling, clearly!

“I tried to push my third husband George Kay to do it, but after one short session he wouldn’t go for it.

“And the second, Mark Croft … well he was a lost cause from the start.”