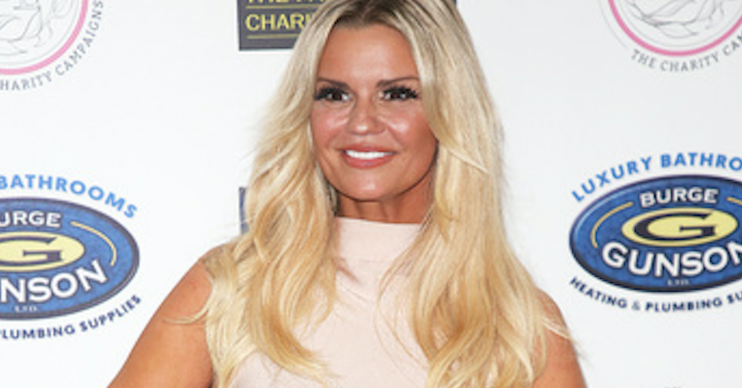 Her sparring even got the thumbs up from a boxing legend!

Social media supporters of Kerry Katona couldn’t help but be impressed after the ex Atomic Kitten singer revealed how determined her youngest child can be when it comes to keeping fit.

Kezza, 38, captioned the clip: “This is just the cutest…. she’s so into her wellbeing.”

“What a good teacher you are @ryanmahoney_7,” she continued, congratulating her fella for helping give DJ some direction with her sparring.

Read more: Thomas Markle urges Prince Harry to ‘man up and see him’ as he slams couple for ‘hurting the Queen’

Fans were knocked out by how accomplished DJ is with a pair of boxing gloves – and her jabs also came with a seal of approval from a legendary pugilist!

“She’s gunna be a good little fighter,” predicted one fan in the post’s comments section.

DJ is hooked on yoga with me.

“God she’s got a right hook on her,” someone else noted approvingly.

Remarking on Ryan’s involvement, yet another fan quipped: “The benefit of dating a trainer!”

The short video even earned a boxing glove emoji from Frank Bruno!

An Insta Story update also suggested DJ got involved with a few stretches with Kerry, too.

A pic showed two pairs of feet – presumably Kerry’s and her daughter’s – standing on a blue yoga mat with the caption: “DJ is hooked on yoga with me.”

She went on demonstrate great discipline as she completed the same moves as her mum, receiving words of encouragement from Kezza as they controlled their breathing.

And when DJ realised she was being filmed, she showed she still had energy to burn by leaping to her feet and uttering an excitable grunt into the camera.

Last week Kerry wowed fans with a different kind of display after she showed off a new hair transformation.

Better known for her bleach-blonde locks, fans were stunned by the image of a shoulder-length cut.

Furthermore, her fresh ‘do was layered with mauve and darker pink colours.