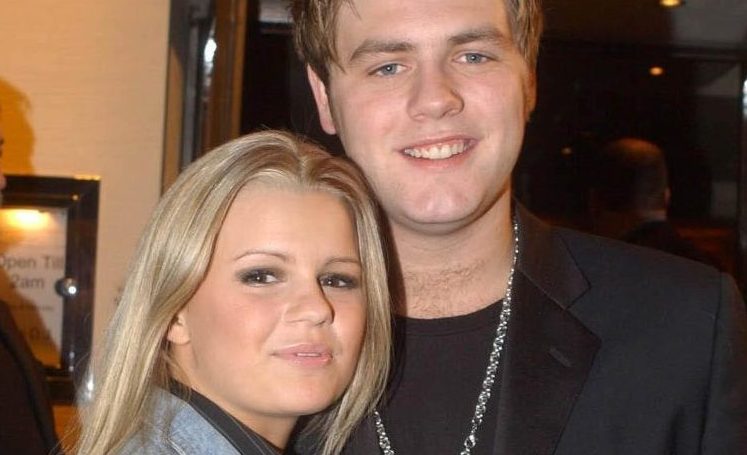 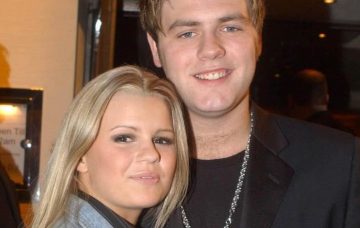 Fans can't believe time has flown by so quickly!

The former couple both took to Instagram on Friday, August 31 to wish Molly McFadden a very happy birthday.

Kerry, 37, wrote: “Happy 17th birthday to my first born. So proud of you my beautiful baby girl missing you all the world!!! Love you to the moon and back.”

She included a collage of pictures taken of Molly over the years.

He also shared pictures of his daughter.

Fans couldn’t believe Molly is now 17, with many saying they remember back when she was born and on magazine covers as a baby with her parents!

One wrote: “I can’t believe it’s been 17 years.. and I’ve been your fan for more 2 decades. Your first baby.. gosh I remember everything from when I was a 9-year old fangirl.”

Another said: “Wow! Where does the time go. I remember seeing her pics when she was born.”

A third added to Kerry: “Only feels like yesterday when you were pregnant on Molly.”

And a fourth wrote: “17! can’t believe it! I remember reading about her birth doesn’t seem that long ago!”

Molly has been living in Ireland with Brian’s parents over the last year, as she chose to attend a school in Dublin so she could do an extra year of science subjects to help with her future career plans.

Kerry previously told OK! Magazine: “She wants to get really good grades in her GCSEs so she’s going to Ireland to do a transition year.

“This will give her an extra year of biology and sciences.

“She will be massively homesick. But I’ve told her that I think that it’s the right thing to do. Her mind is like a sponge and just soaks everything up.”

Kerry and Brian married in 2002 but split two years later.

Brian went on to marry Vogue Williams in 2012 but they split three years later.

Can you remember when Molly was born? Leave us a comment on our Facebook page @EntertainmentDailyFix and let us know what you think!