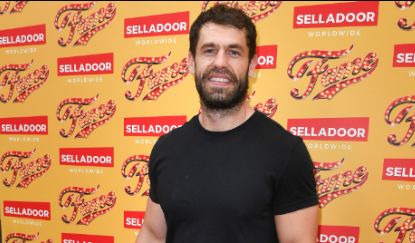 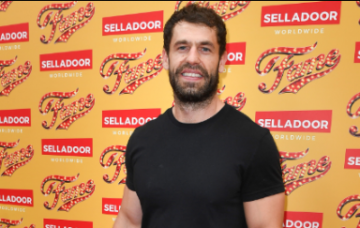 There's a new baby on the way!

Former Emmerdale favourite Kelvin Fletcher has shared a gorgeous picture with his wife, enjoying a holiday in the beautiful Mediteranaen location of Santorini.

Amazing few days away in the beautiful #santorini

The couple look happy and relaxed amidst the stunning scenery in Greece, where they were attending a wedding.

As Eliza’s bump testifies, they will soon be adding another little person to their family – the expectant mum last month announced they are expecting a new baby.

Around the same time, they also celebrated their daughter Marnie Molly’s second birthday, and Kelvin shared an adorable snap of them together.

Eliza also shared an adorable moment from the little girl’s party… complete with a chocolate caterpillar cake, of course!

Adjusting to life as a dad then Kelvin, 34, said: “I never imagined I could be so obsessed with a little person. I knew I’d be hands-on, but fatherhood is incredible.”

No matter what age! It will always be a caterpillar cake! 🐛💖

And there’s good news for fans who have been missing seeing Kelvin on their TVs.

While our prayers for Andy Sugden to return to Emmerdale are yet to be answered, the actor has been filming a new role for Scottish drama, The Shore.

Described as a cross between Glasgow-based soap River City and political drama House of Cards, it’s slated to appear on Netflix this year.

Kelvin plays a gay character, Steve, who is described as handsome, clever and kind, yet a bit lonely, according to The Scotsman. Steve goes to the gym five days a week, works in finance and never seems to find Mr Right.

We can’t wait to get a proper look at the drama from Solus Productions.

Meanwhile, there have been renewed calls from soap fans for Andy to return to the Dales, as his daughter Sarah battles for her life. 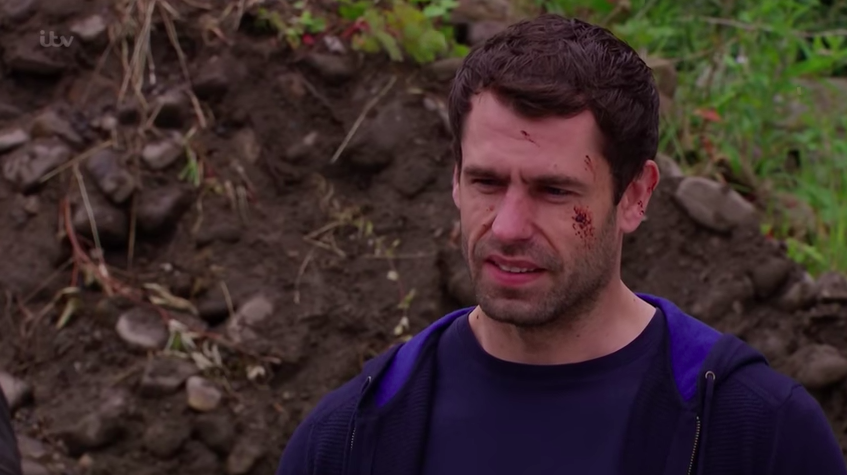 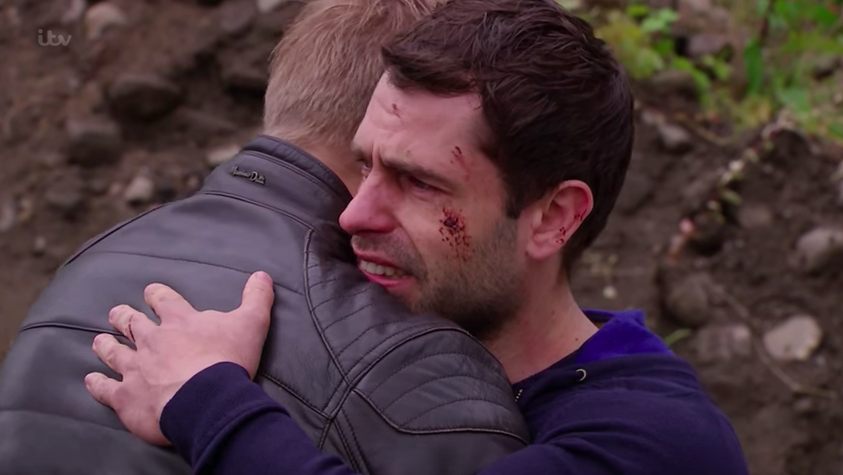 However, Kelvin has poured cold water on the possibility of a return any time soon.

Are you looking forward to seeing Kelvin in a new role? Leave us a comment on our Facebook page @EntertainmentDailyFix.