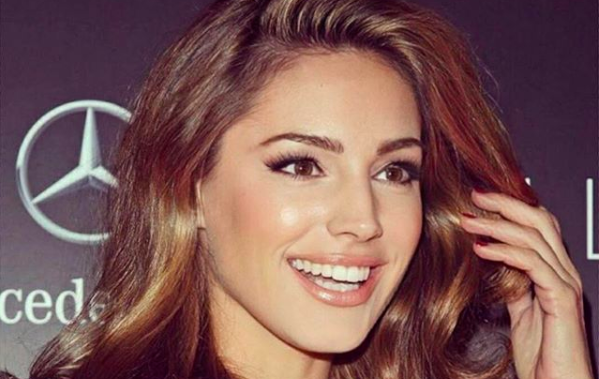 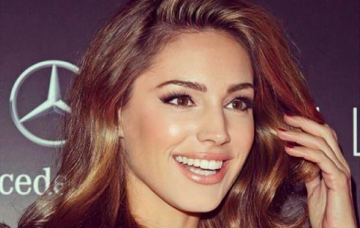 How did he get away with those comments?

Model Kelly Brook has revealed she is as “randy as anything” after dropping two dress sizes in two months.

The 39-year-old told The Sun losing over a stone since October has given her a sex life a boost – and her French model boyfriend might consider himself a very fortunate man after he made unflattering remarks about Kelly’s previous weight gain.

Kelly, who has been dating Jeremy Parisi since 2015, also joked her own mum ‘fat-shamed’ her too.

Speaking about her lifestyle changes, SlimFast ambassador Kelly said feeling better about her body after going down from a size 16 to a size 12 was a bonus in the bedroom.

She said: “I think when you lose weight you definitely do want to have more sex. It’s about body confidence, you’ve got more energy, you just feel so much better, it’s nice.”

However, the former lads’ mag favourite also revealed her nearest and dearest could be as unforgiving about her appearance as anonymous online keyboard warriors.

“My boyfriend said I looked like a little balloon, it wasn’t just trolls it was him as well,” Kelly recalled.

She added: “I told my mum she should stop drinking once and she said ‘you should stop eating’.”

Admitting she had gained a few pounds due to “laziness” and good living in the countryside, Kelly said she believed comfort food had been her undoing.

She also revealed her hormones felt out of balance and left her with acne.

But although Kelly aims to be a size 10 by February and has previously struggled to do up a size 14 coat across her chest, she has no wish to lose her curves.

She reflected those periods in her life she has been previously skinny were mostly down to anxiety and not happy times.