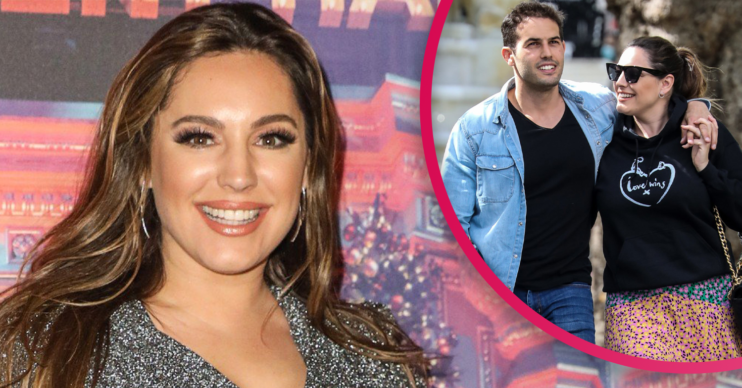 She has other priorities in her life

Kelly Brook has opened up about why she has no plans to get married to her boyfriend.

Kelly, who starred as Frog on The Masked Dancer, has been with beau Jeremy Parisi since 2015.

The couple have frequently been subject to speculation about whether they’re engaged or not.

But now 41-year-old Kelly has addressed why she is unlikely to wed – despite being engaged four times previously.

Marriage is not on Kelly’s ‘radar’

Model and Heart FM presenter Kelly has revealed that marriage and kids are not for her.

She has previously asked Jeremy, 35, to marry her – and proposed while they were on holiday – but he said no.

Kelly revealed in 2018 that she’d popped the question while they watched a sunset in Antigua.

However, Jeremy’s response suggested he didn’t feel it was the right time or place.

How did boyfriend of Kelly Brook react to her proposal?

Kelly recalled to OK!: “He said: ‘Be quiet there are people around!’ So I tried to propose but he said it was too busy and told me to be quiet!

“I’ve asked him, but it wasn’t private enough!”

I just don’t have that instinct.

Kelly also indicated her proposal was more of a spur-of-the-moment joke, rather than a serious suggestion.

What has Kelly said about marrying Jeremy?

Asked again about rumours of getting wed, Kelly told the Sunday People this weekend that it isn’t on the cards.

She noted it can be hard for people to “change their ways” in their forties. She also said she doesn’t believe marriage is for everyone.

“There are so many things I love, I think marriage and children would stop me doing them. I try to imagine how it would be, and when you have children it’s a huge commitment.”

However, while Kelly said she had no plans to change her domestic arrangements at the moment, she didn’t rule out changing her mind in the future.

She concluded: “I’m not saying never, it’s just not on my radar. I think about it every now and again, then I quickly forget about it. I just don’t have that instinct.”