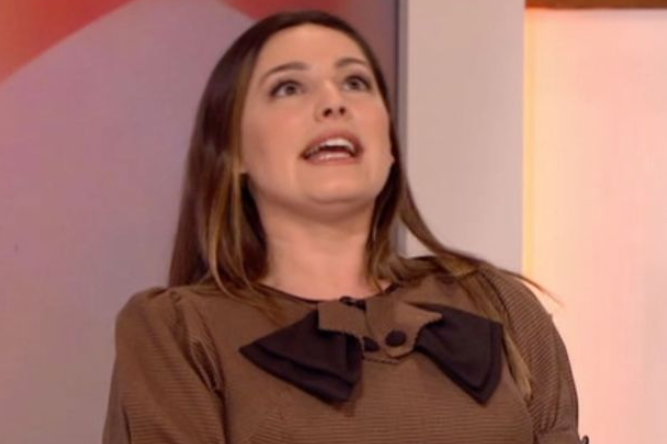 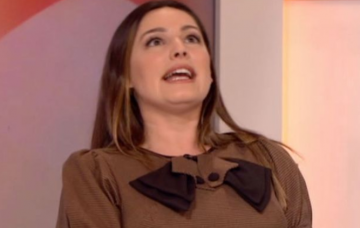 Words most of us would dread!

Kelly Brook has admitted that her GP advised her to shift some pounds.

But it’s not quite as mortifying as you might be thinking, as the former model explained that she had stacked some weight onto her boobs.

(Oh to have that problem!)

As a result, poor Kel has been suffering from back pain, leaving her unable to exercise.

She made the confession during her latest appearance on the Loose Women panel.

“I was like, ‘Really?’ He was like, ‘Yeah you know you’ve put on quite a lot of weight, up here [motions to her breasts],’ she told her co-hosts.

Read more: Shock sacking on I’m A Celebrity… Get Me Out Of Here!

“Because that’s where I put it on, on my boobs. So my bras were not supporting me, it’s completely thrown my back out.”

“So now I’m literally training to try and lose weight off my… so I’m running, but I can’t find sports bras.

“I’m actually just running like this [supporting her breasts] to try and keep them in place,” she added, giggling.

“But it is helping, he says if I strengthen my core it’s going to support me better. 5pm at night I’m just laid up and I’m in so much pain…”

The 38-year-old also discussed another personal issue during Friday’s stint on the lunchtime show.

She spoke of how, during her single days, she faced recurring rumours that she was a lesbian.