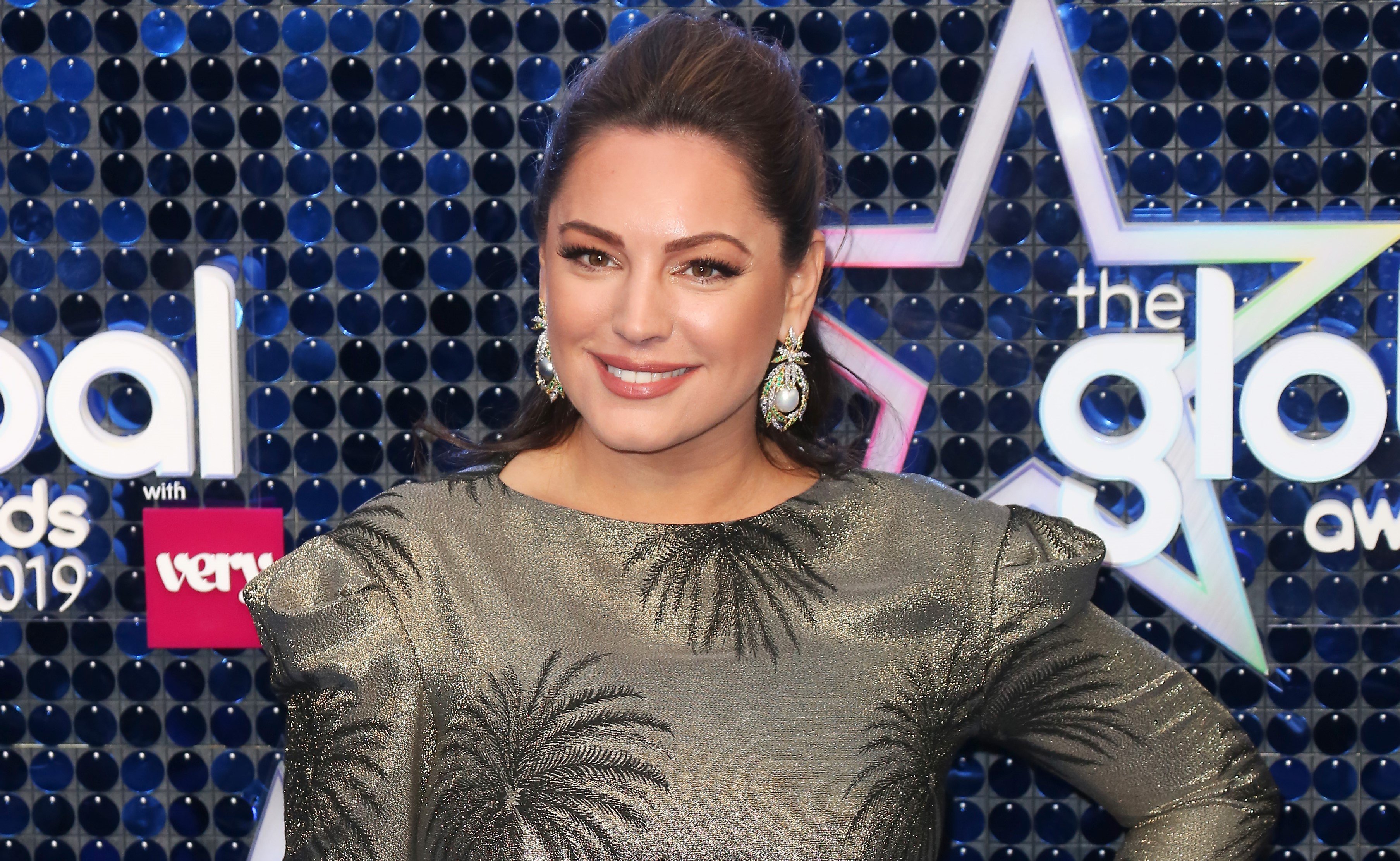 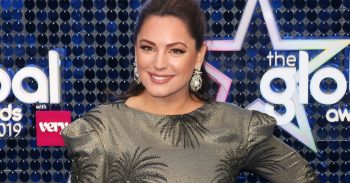 She overhauled her diet and fitness regime

Kelly Brook has dropped a whopping 21lbs after her boyfriend called her his “little balloon”.

The model revealed she went from a dress size 10-12 to a 14-16 by October last year and her boyfriend, Jeremy Parisi, made a comment about her curvier frame.

Kelly then decided she wanted to lose weight for health reasons and feel more confident in herself.

Read more: Kelly Brook’s sex drive boosted after being called a “balloon” by her own boyfriend

Within a few months, the star completely overhauled her diet and began exercising regularly.

She managed to drop one-and-a-half stone and is now back to a dress size 12.

Speaking to New! magazine, Kelly said she’s hoping to reach a size 10 by November, when she will celebrate her 40th birthday.

The star admitted she gained weight after getting into a comfortable routine with Jeremy.

In December last year, Kelly revealed that she kick-started her diet after Jeremy said she looked like a “little balloon”.

Kelly also followed a SlimFast plan as well as working out three to four times a week.

It comes after Kelly spoke about her incredible weight loss journey to The Sun last December.

She said at the time: “Over the last few months I’ve started to feel less confident and uncomfortable in my clothes. I knew I was heavier than I wanted to be.”

She revealed that she’d even started Photoshopping her pictures for social media, saying: “Modern technology and mobile phone filters mean that everyone can quickly alter how they look. I know I’ve tweaked photos on my phone when I don’t like what I see on screen.

“Happiness is getting back into a pair of skinny jeans… I take great pleasure in opening the wardrobe doors wide.”

Kelly admitted she gained a few pounds due to “laziness” and comfort food had been her downfall.

She also revealed her hormones felt out of balance and left her with acne.