Kelly Brook jokingly apologised to her boyfriend, Jeremy Parisi, after saying on live TV that she doesn't want to marry him!

Speaking on Monday's Loose Women, the panellists, which also included Coleen Nolan, Jane Moore and Linda Robson were talking about the pressure on women to get married. 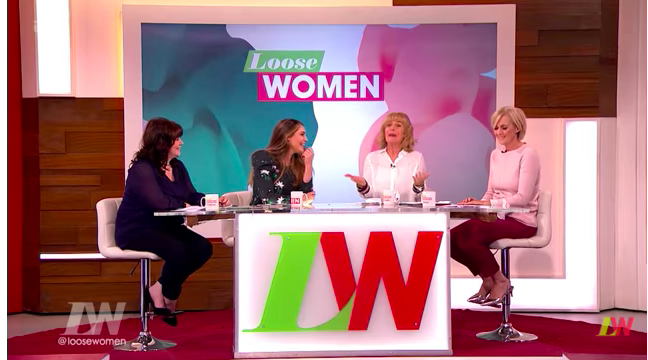 Linda wants to be a bridesmaid (credit: ITV)

Coleen, 53, asked Kelly: "Do you feel pressured to get married?"

The 38-year-old replied: "I think it would be nice, but as I get older, I realise it's not the be-all and end-all.

"It's not that I'm pressuring my boyfriend to propose to me. I joke about it. I've proposed to him, he's proposed to me." 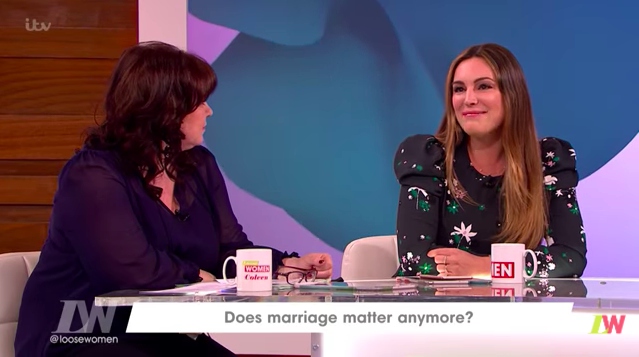 She added that she appreciates parts of marriage, saying: "I do believe in the ritual of it, I do believe in building a life with someone, and having a companion."

Laughing as she agreed, the model continued: "It would be a nice party. [But] there's so many things to think about. I think about my work and my house. 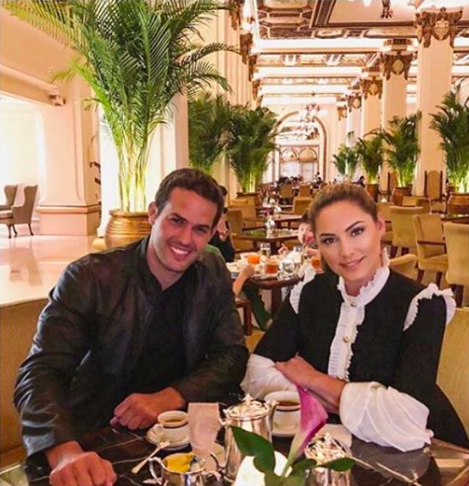 "I'm a grown up. I don't have that romantic vision of wearing a white dress, walking down the aisle. I've had quite a few boyfriends, I'm not going to be the virgin bride."

She added that she loves other people's weddings, saying: "Don’t get me wrong I love going to weddings and I get really emotional. I always cry at weddings.

"But I just don’t think it’s something high on my list of things to do because then I’m like, 'do I start a family?' 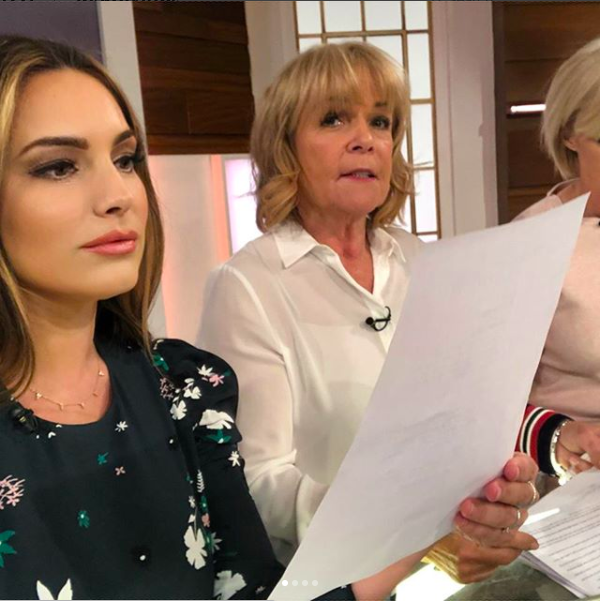 Kelly is back on Loose Women on Wednesday (credit: Instagram @iamkb)

"At the moment I’m so loving my independence and I stand on my own two feet. I'm in a relationship but I'm very independent.

"It’s not the marriage, it’s more joining my life with somebody. I like the companionship but I don’t know if I want the whole thing. It's complicated."

Kelly said she worries about what would happen if it didn't work out. 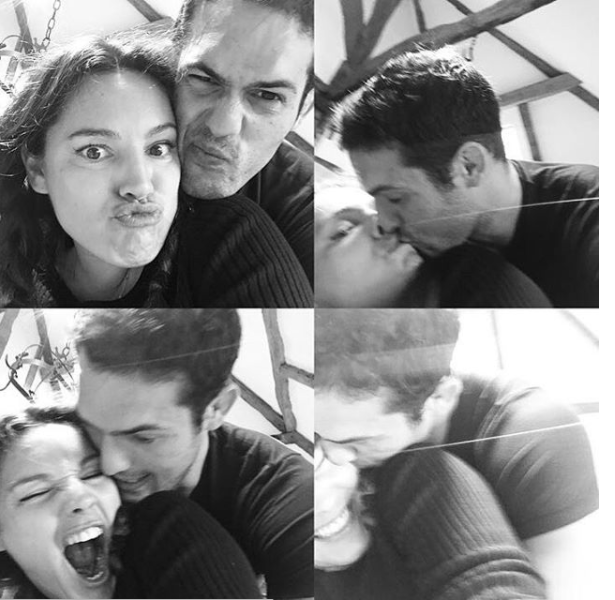 They have jokily proposed to each other (credit: jeremyparisi Instagram)

She said: "I bought my own house, do I want to give half of that away of it doesn’t work out? No I don't!" 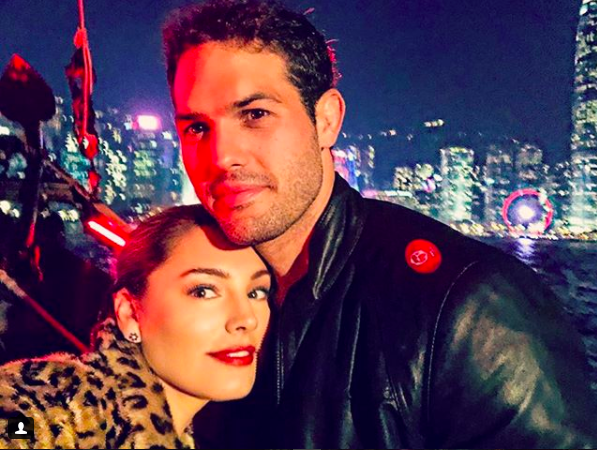 The model had to say sorry to her boyfriend of three years (credit: Instagram @iamkb)

And last month she joked he'd rejected her proposal on holiday.

Speaking to OK! magazine she said: "When we were in Antigua and the sun was setting and we were up at Shirley Heights I said to Jeremy: 'Will you marry me?' and he said: 'Be quiet there are people around!' 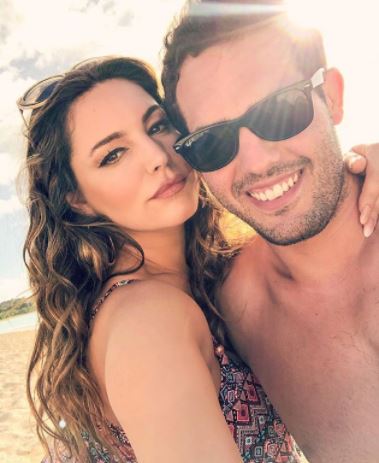 Jeremy wasn't keen on a public proposal during their holiday (credit: Instagram @iamkb)

"So I tried to propose but he said it was too busy and told me to be quiet. I’ve asked him, but it wasn’t private enough."

How do you feel about marriage? Leave us a comment on our Facebook page @EntertainmentDailyFix and let us know what you think!