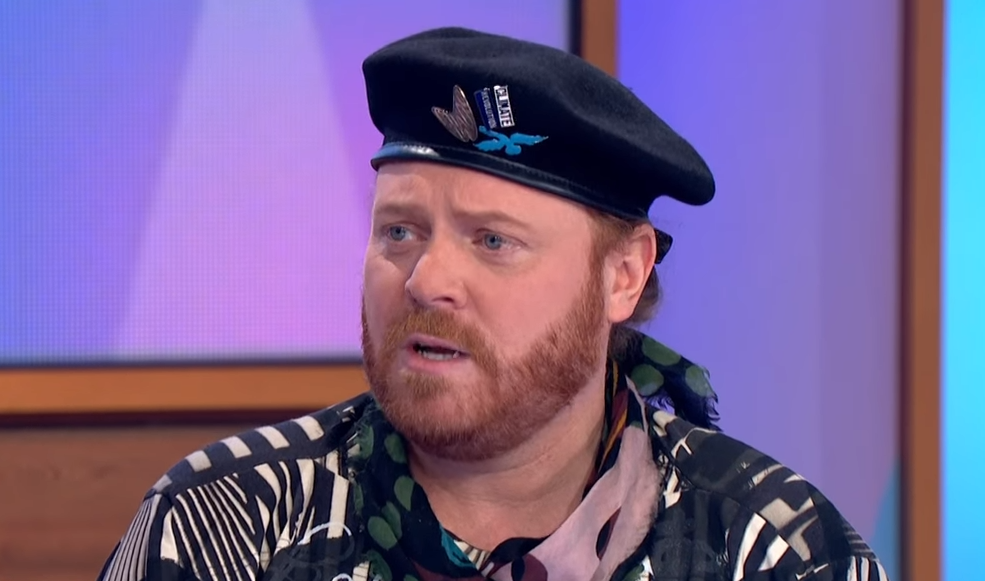 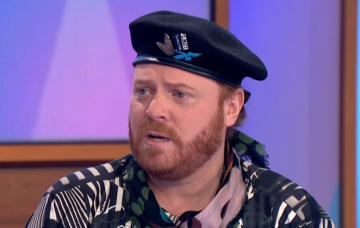 He considers it his "calling card"

Keith Lemon always has a poo in the celebrities’ toilets on Through The Keyhole.

Keith – who is the comic creation of actor Leigh Francis – was talking in character as he joined in a daytime TV debate about whether toilet brushes should be put in the dishwasher and he revealed that he always does a number two in the stars’ lavatories and now considers it his “calling card”.

Read  More: Ashley Banjo didn’t think Gemma would get up after her DOI fall

Appearing on ITV’s Loose Women, he said: “You know what you do with these, when they’re covered in produce? Bin it!

“It’s a disgusting apparatus, because if I leave any remnants of me being there, I just get a tissue, scrape it off and then wash my hands.

“And if I do it on Through The Keyhole, I just leave it because that’s my calling card!”

The popular programme sees Keith joined by three celebrities as he goes through another star’s home to see if they can guess their identity.

For Saturday’s episode (02.02.19) he will be joined by Craig Revel Horwood, Ricky Gervais and Caitlyn Jenner, and he revealed the latter two struck up an unlikely friendship.

He added: “They should do a road trip programme. They really got on with each other.”

Keith also hosts late night panel show Celebrity Juice, and he revealed he knows who will replace Fearne Cotton as a team captain but refused to name them on air.

Meanwhile, the star broke the fourth wall during the interview as he acknowledged being a character when he was asked if becoming a father had calmed him down.

He quipped: “Toning myself down, yeah, I’ve grown up. I’ve not had children – the actor that plays me has, but I haven’t.”

Leigh – the actor behind the outrageous TV host – has daughters Matilda and Dolly with his real-life wife Jill Carter, and he previously revealed he prefers to keep his private life to himself.

He explained: “I don’t want anyone to know who I really am — I prefer being Keith. Everyone goes a bit weird when it’s just me.”