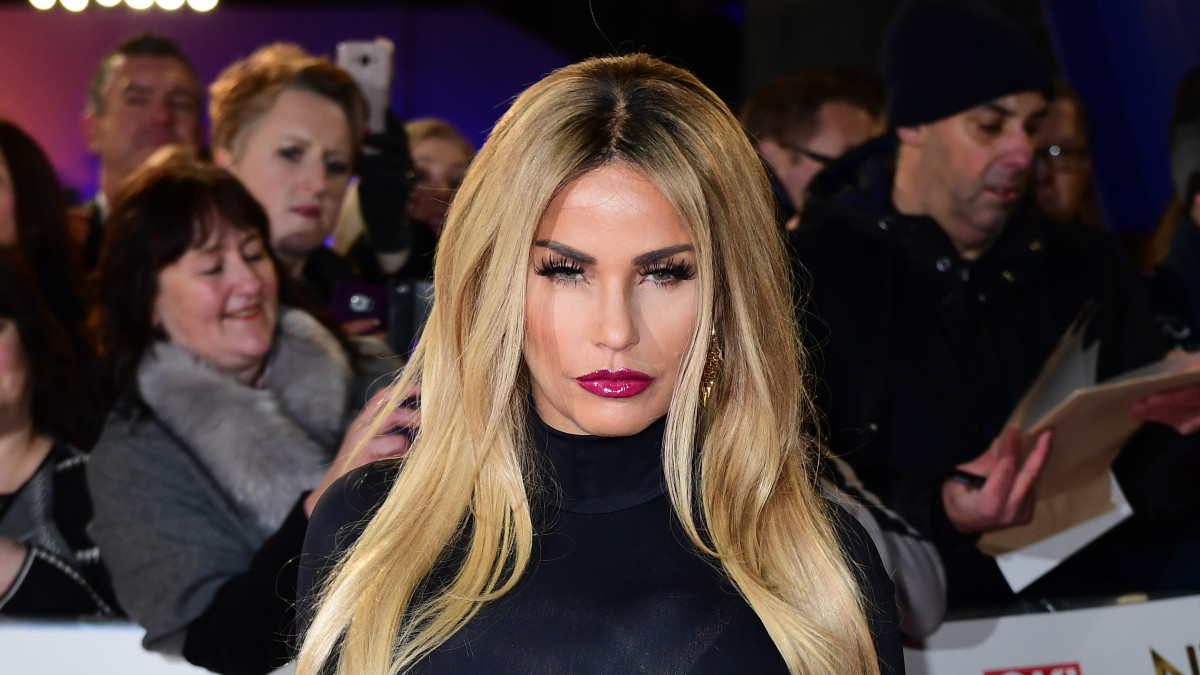 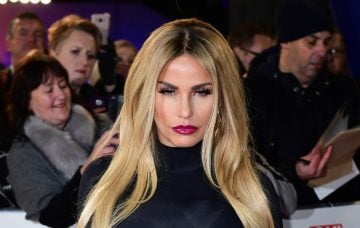 She's a spitting image of her big sister!

Tis the season for lots of family cuddles around the fireplace. And Katie Price joined in on Sunday morning, taking to Instagram to share a sweet picture of herself snuggling up with her youngest daughter, Bunny.

Katie simply captioned the post: “Christmas Eve Eve,” and fans couldn’t get enough of the picture.

They were also blown away by how much the four-year-old is starting to look like her big sister, Princess, 11.

Another added: “She looks so much like princess x beautiful children @officialkatieprice ❤️.”

A third commented: “I actually thought this was an old photo of you & princess 👑 xx.” While a fourth said: “How much is she getting like princess xx lovely photo xx.”

It follows a troubled year for the mum-of-five, who split from Bunny’s dad, Kieran Hayler at the start of the year.

Earlier this year, she was arrested on suspicion of drink-driving and completed a stint in rehab for PTSD.

Meanwhile, a new report claimed Katie has spent £4,000 on Christmas presents for her five kids.

Insiders at The Sun claimed Katie went on a spree at a Smyths toy shop in Brighton, where she bought enough gifts to fill six shopping trolleys.

Katie was spotted running out of space in the boot of her pink Range Rover and squeezing the remaining presents onto the back seat with the help of her assistant and staff from the shop.

According to sources, Katie is said to have borrowed £22k from a friend to avoid bankruptcy just one day before the lavish shopping trip.

What do you think of this picture? Leave us a comment on our Facebook page @EntertainmentDailyFix and let us know what you think.