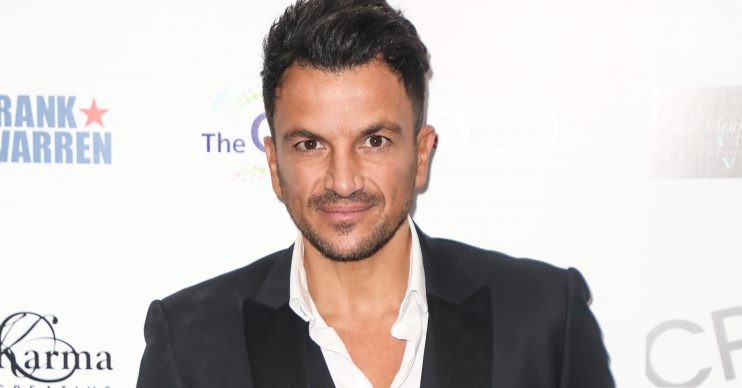 He won't give her the money directly

Peter Andre ‘feels sorry’ for his ex-wife Katie Price as she battles bankruptcy.

So much so, that the Mysterious Girl singer has ‘promised to help pay for their children’, a source has claimed.

The Sun reports that Pete, 46, ‘doesn’t want to see the mother of his kids suffer’.

The publication quoted a source, who said: “Pete had a feeling this was going to happen, but he is far from happy about it. He feels sorry for Katie.

He has a soft heart and, despite their differences, he wouldn’t want to to see the mother of his kids suffer.

“He has a soft heart and, despite their differences, he wouldn’t want to to see the mother of his kids suffer.”

The source went on to say that Pete phoned Katie, 41, to say that he was “sad to hear about the bankruptcy”.

He was said to have reassured Katie that “he’s happy to look after Junior and Princess financially”, but also made it clear that he wouldn’t give mum-of-five Katie money directly because “he fears that she will go off the rails” with her infamous partying.

Pete and Katie got together after meeting on the 2004 series of I’m A Celebrity.

During Katie’s topsy-turvy relationship with Kris Boyson, reports suggested Katie wanted to marry him after a source said that he’s the only one to have ‘truly cared about her since she was married to Peter [Andre]’.

But Pete hit back at reports he had been texting him “begging” him to get back with her.

A source said that Pete and his doctor wife Emily were “really annoyed” about the supposed messages.