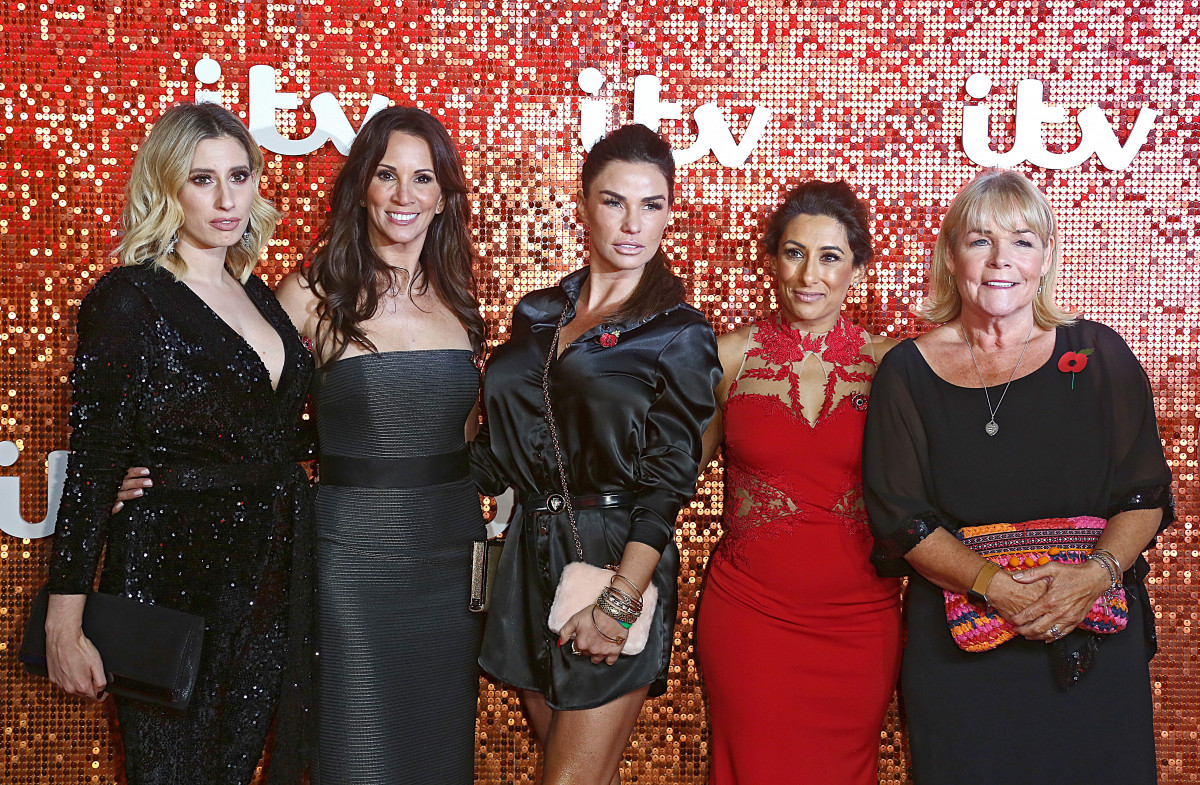 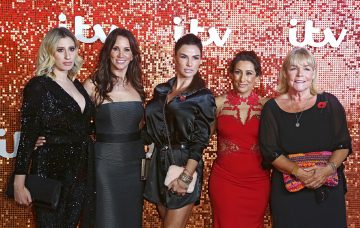 She says the ITV daytime show is very fond of Katie

Linda Robson has sent her support to fellow Loose Women panellist Katie Price as she continues to make headlines.

The 60-year-old told The Sun that the Loose Women all “love” former glamour model Katie, 40, and insisted the star’s a “really good” mother.

“We’re all sending her our love. We love Katie,” said Linda.

“She’s a really good mum to those children. She’s got five kids and that’s a hard task.”

Katie is mum to son Harvey, 16, from her relationship with Dwight Yorke, and son Junior, 13, and daughter Princess, 11, from her marriage to Peter Andre.

Birds of a Feather actress Linda also pointed out Katie is coping with her mum Amy’s terminal lung condition, which would be hard for anyone to deal with.

Perhaps alluding to recent headlines about Katie, Linda said: “I don’t know. Her mum’s really ill so she’s in a bit of a state about that. Who wouldn’t be?”

The Loose Women ladies have all been very supportive of Katie, who has been on hiatus from the ITV daytime show since January.

In recent months, Katie’s made headlines for numerous reasons including her split from third husband Kieran and a subsequent brief romance with Kris Boyson, although there are rumours they are now back together.

She’s also had her finances dragged through the media, stories about the state of her mansion, and voluntarily checked into a rehab centre to get help for post-traumatic stress disorder, before leaving and briefly entering a residential clinic, instead.

Last week, she was arrested on suspicion of drink-driving and released under investigation, after her car was found stopped on a street in South East London with signs of damage.

Meanwhile, Linda isn’t the only Loose Women star who has spoken out in support of Katie in recent times.

Stacey Solomon told Closer magazine on October 9: “We’re sending Katie our best wishes. We really care about her and hope that she’s well.”

The show addressed Katie’s decision to seek rehab help during an episode last month, with Ruth Langsford saying: “Now you may have seen in the papers at the weekend that it’s been reported Katie Price, close friend of this show, obviously, has had a few personal problems over the last few months and has checked into rehab this weekend to be treated for post traumatic stress disorder.

Katie hasn’t been on Loose Women since the start of the year, but show bosses have said she is still very much part of the family.

A rep for Loose Women previously told ED!: “She hasn’t been on the show as a panellist since January. She has not been dropped. There are no current dates booked.”

The show previously revealed Katie was taking a break from the panel to work on other projects such as her reality show, My Crazy Life, which aired earlier this year on Quest Red.