Charles Drury – who was recently linked to Katie Price – has revealed that he thinks the star is a "one out of ten" in bed.

He has now lifted the lid on their short relationship, offering a demeaning rating of Katie's bedroom skills.

Katie and Charles met after messaging on Instagram, and Charles insists they slept together within hours of meeting in person.

Katie has been rated as a one out of ten by her former toyboy lover (Credit: Splash News)

However, the builder – who is now verified on Instagram coming out of the fling and is also signed to a modelling agency – says he wasn’t impressed by the model, who he slammed as "a bit lazy" in the bedroom.

Speaking to The Sun, Charles explained that Katie asked to meet him at a spa hotel in the Cotswolds.

He revealed: "We had a few drinks to relax and then headed up to the hotel room where we had even more and that's when things started to get intimate for the first time. We hadn't had any dates at that point. We skipped the whole dating part really."

The tiger cannot change its stripes.

Charles added: "For any lad it's like a dream come true, but it wasn't anything to brag about to my mates. I thought it was going to be better than what I expected. I was disappointed. The whole expectation of her being Katie Price – this glamour model – you're thinking it's going to be amazing but then it's an anti-climax."

Cruelly, he continued: "I can't say zero, can I? I'd give her a one out of ten. She was a bit lazy, but then suddenly she would surprise you and jump on top."

Within two weeks of dating, Charles moved in to Katie’s mansion, but the romance wasn’t set to last, as he claims he dumped the star when he began to suspect she was being unfaithful.

I can't say zero, can I? I'd give her a one out of ten. She was a bit lazy, but then she would surprise you and jump on top.

Charles’ suspicions came to a head when Katie was pictured leaving her ex Kris’ house.

He added that it was a "shock" and that he felt "mugged off".

We're guessing that's nothing compared to how Katie's feeling having read his comments about something so private.

Katie has broken her silence since the story hit the headlines, posting a picture of her youngest kids to her Instagram account.

Sources close to the model previously revealed that she was worried intimate pictures she had taken with Charles would leak. 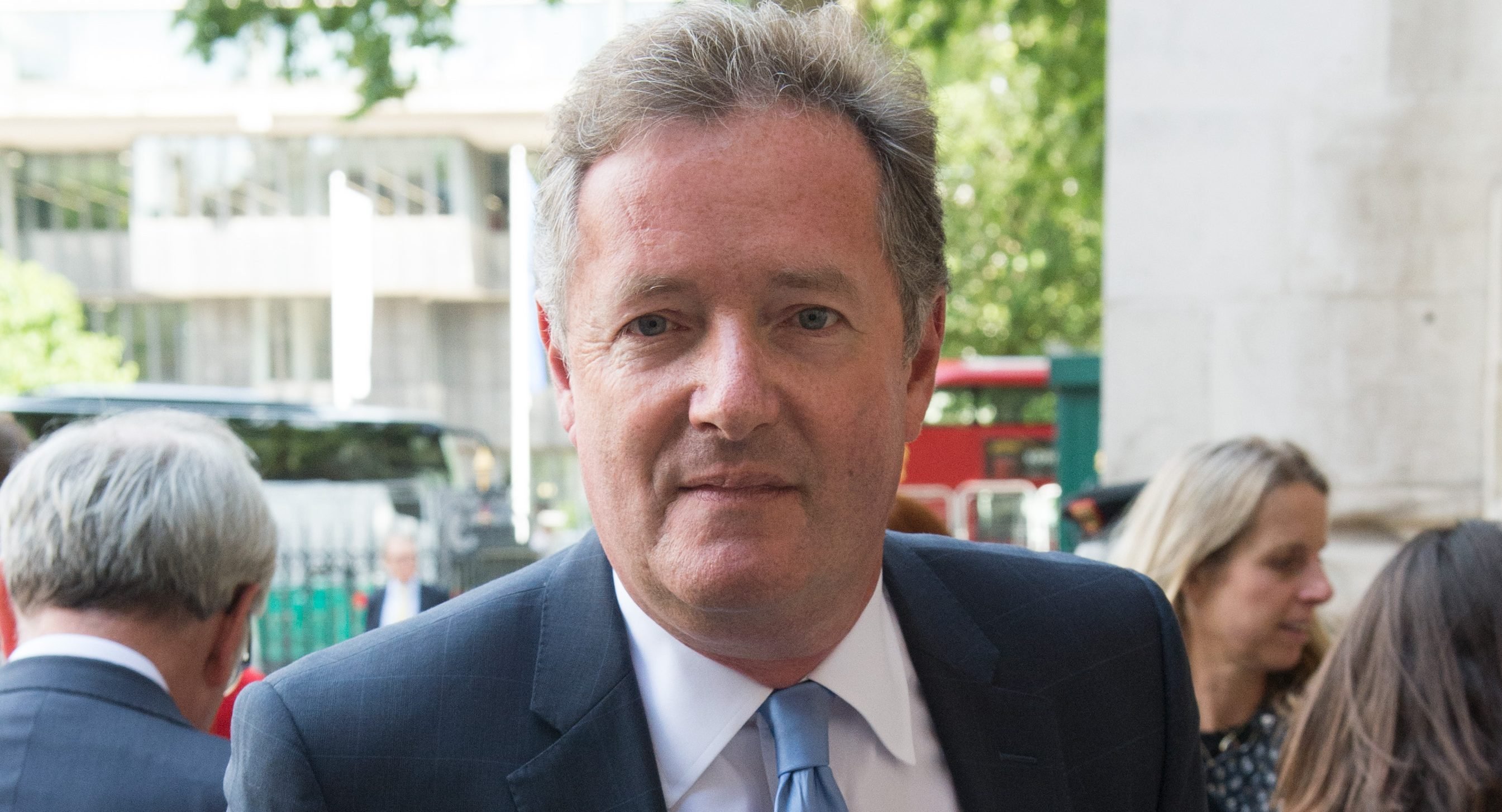