Troubled star Katie Price was spotted buying a lottery ticket on Thursday, shortly after it emerged she is due back in court over her ongoing bankruptcy battle.

In pictures obtained by The Sun Online, the former glamour model, 41, was snapped leaving a newsagents near her Sussex mansion and holding a lottery ticket.

Katie has reportedly not been making her debt repayments following her Individual Voluntary Agreement, and allegedly owes an estimated £250,000 to the taxman. 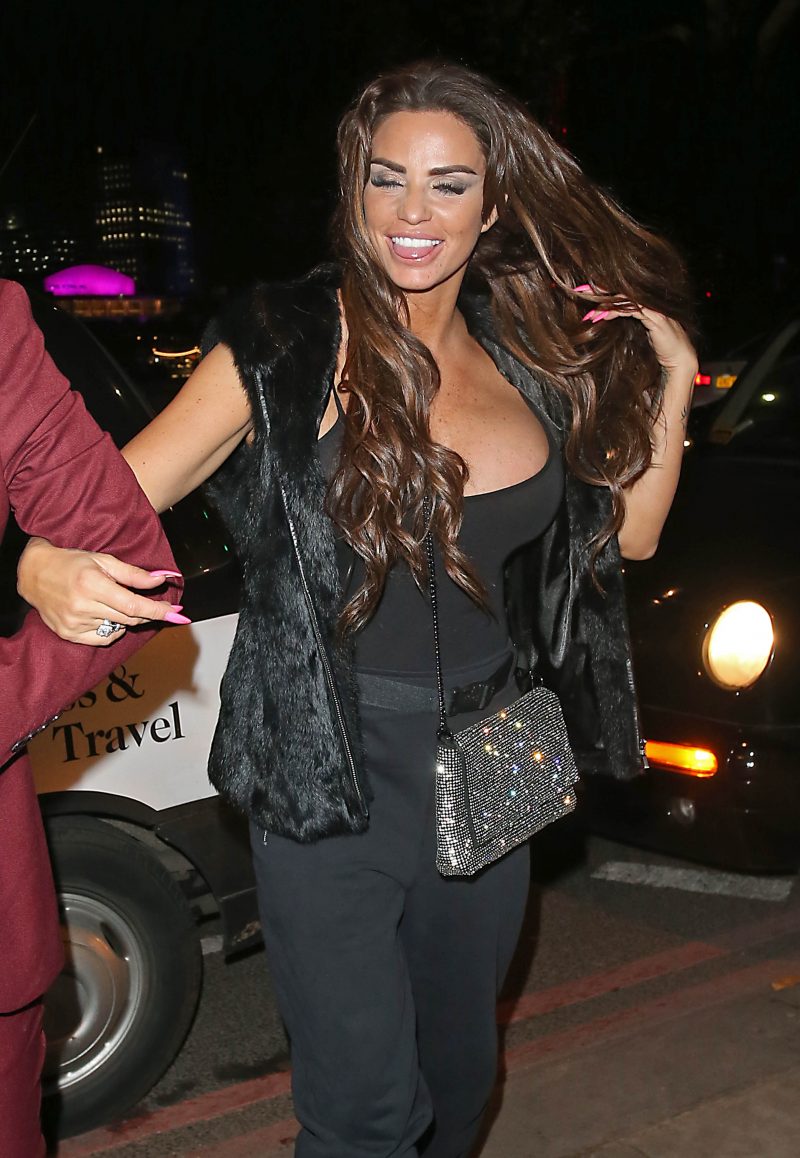 Read more: Katie Price 'desperate for nation to fall in love with her again'

The mum of five was once worth an estimated £40 million, but has been in and out of court over the last year over her mounting money woes.

Katie submitted her Individual Voluntary Agreement repayment plan last December, but Judge Sally Barber has ordered Katie to return to court next month for a final decision on her financial case. 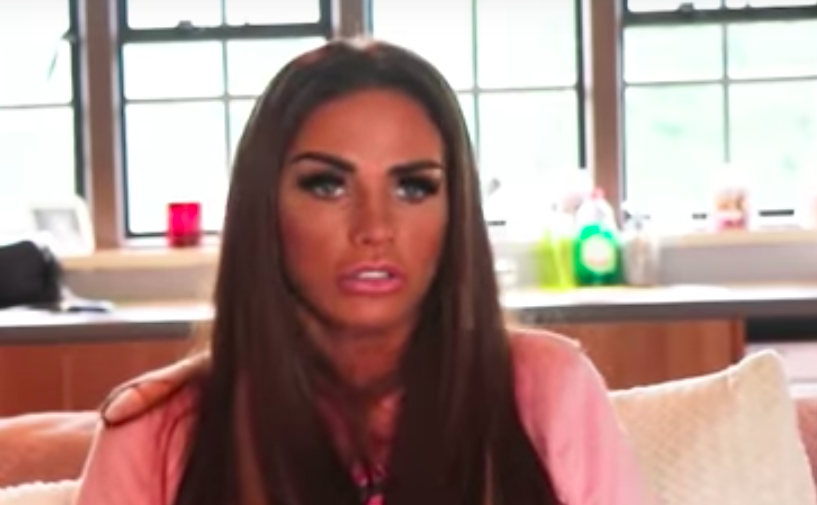 She has made light of her money woes on her new YouTube channel, and mocked the press claiming she is facing bankruptcy.

Showcasing her 'mucky mansion,' Katie claims she is renovating her rubbish-filled house for a secret project that she hopes to make serious money out of.

It's been a whirlwind year for Katie. After her marriage to Kieran Hayler broke down, she has undergone multiple new cosmetic surgeries in Turkey in exchange for promoting the surgery's clinic.

She has also just been served a two-year driving ban, following the shocking crash of her pink range rover last year.

And to make matters even worse, Katie is now reportedly terrified her latest ex, builder Charles Drury, is set to leak intimate photos and information about her.

Can’t wait to spend half term with all my kiddies 💕 what has everyone got planned for half term? 🥰

A source told The Sun: "Charles has got a phone full of pictures and videos and Katie knows that people want to know everything about their relationship.

"Charles was obviously really devastated by the split, but ultimately he's a decent guy and wouldn't betray Katie's trust.

"But that doesn't stop her worrying about it."

What do you think of Katie's troubles? Tell us your thoughts on our Facebook page @EntertainmentDailyFix.