The mum-of-five, 41, posted a photo of five-year-old Bunny having a cuddle with the mystery tot on Instagram.

Katie captioned the pic, which showed Bunny sitting back on a leather couch with the baby nestled comfortably in her arms: "Bunny loves babies."

In the comments, her followers rushed to tell her how "adorable" Bunny is.

One wrote: "This melted our hearts @officialkatieprice."

Another said: "Bunny is so adorable."

A third commented: "Bunny is such a little sweetheart. You have beautiful kids, Katie."

Others wondered whose the newborn might be, as someone asked: "Is that @krisboyson's niece/nephew by any chance?"

One replied, "Nephew" while another chimed in, "Yeah, Lauren's baby". 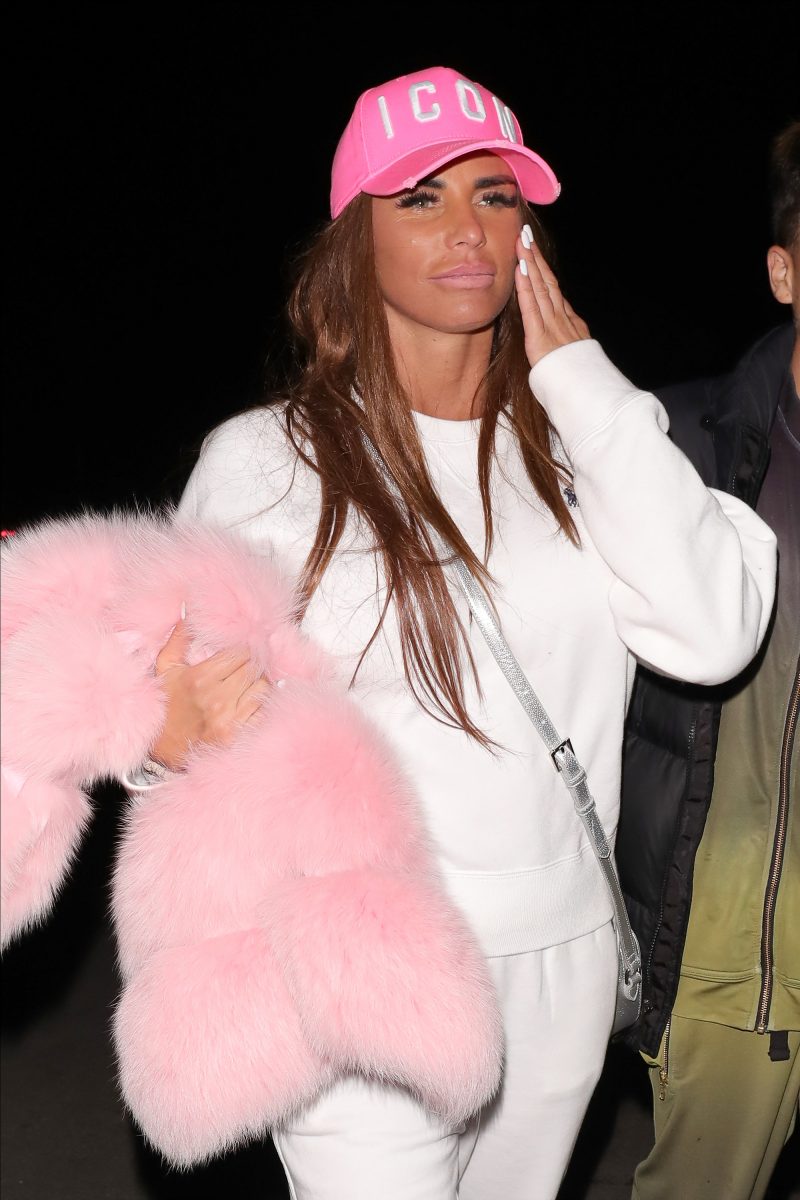 Katie and Kris split up earlier this year after reports claimed she had hooked up with new man Charles Drury.

That romance is now well and truly off, as the builder and aspiring model cruelly told The Sun he would rate Katie a one out of 10 in bed.

He revealed, in a chat with the publication: "For any lad it's like a dream come true, but it wasn't anything to brag about to my mates.

Body prep for the sun ☀️✈️

"I thought it was going to be better than what I expected. I was disappointed. The whole expectation of her being Katie Price – this glamour model – you're thinking it's going to be amazing but then it's an anti-climax."

Charles continued: "I can't say zero, can I? I'd give her a one out of 10. She was a bit lazy, but then suddenly she would surprise you and jump on top."

Katie ignored his comments when she broke her silence on social media with a proud snap of her four youngest children.

She uploaded a photo of Junior, 14, Princess, 12, Jett, six, and Bunny, five, and told fans it was one of her "favourite" photos.

Katie also posted it to her Instagram Stories, where she said she feels "blessed".

The star's followers rallied round to praise her as a mum and tell her the kids are beautiful.