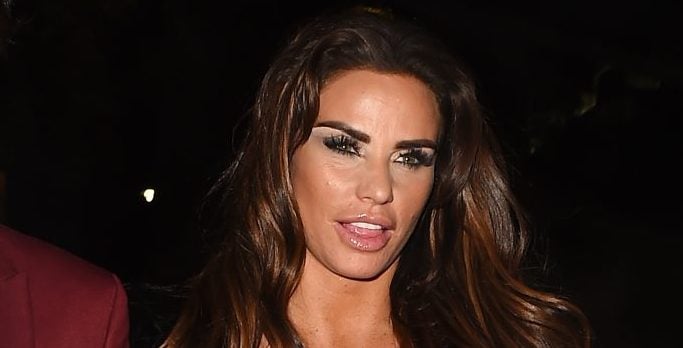 Katie Price is no stranger to being photographed in a bikini, but the model and broadcaster has given her approval to an image posted by Love Island’s Olivia Attwood.

Katie, 40, responded to an Instagram post showing gorgeous Olivia in a pink bikini with Dubai in the background.

In the post, 26-year-old Olivia said: “It’s nearly that holiday time again… and the most important thing in my bag will be @drippinggoldtan_”

Many of her million-plus fans were quick to respond to Olivia’s stunning shot.

One fan gushed, “Wow you look amazing, You are a very good looking girl,” while another said, “You are so beautiful.”

Katie was seen with 16-year-old son, Harvey, at a charity event earlier in the evening, but later she took to Instagram to show support to Olivia who she famously fell out with.

She commented, “Look hot” followed by a fire emoji.

After Katie had responded, another said, “reminds me of you Kate so much.”

Katie hit the headlines when she got into a public spat with Olivia’s ex, Chris Hughes.

But their flirty relationship took a turn for the worse when they accused each other of sending suggestive messages on social media.

After splitting with Chris, Olivia seemed to side with Katie when she said Chris had indeed sent suggestive messages.