Model Katie Price risked septicaemia due to complications with a breast implant which was "hanging out" when she won Celebrity Big Brother in 2015.

The 41-year-old former glamour model has revealed how she was in agony the night before she was crowned the winner of the Channel 4 reality show.

She was even advised by doctors to leave the Big Brother house early, because she was "really, really poorly". 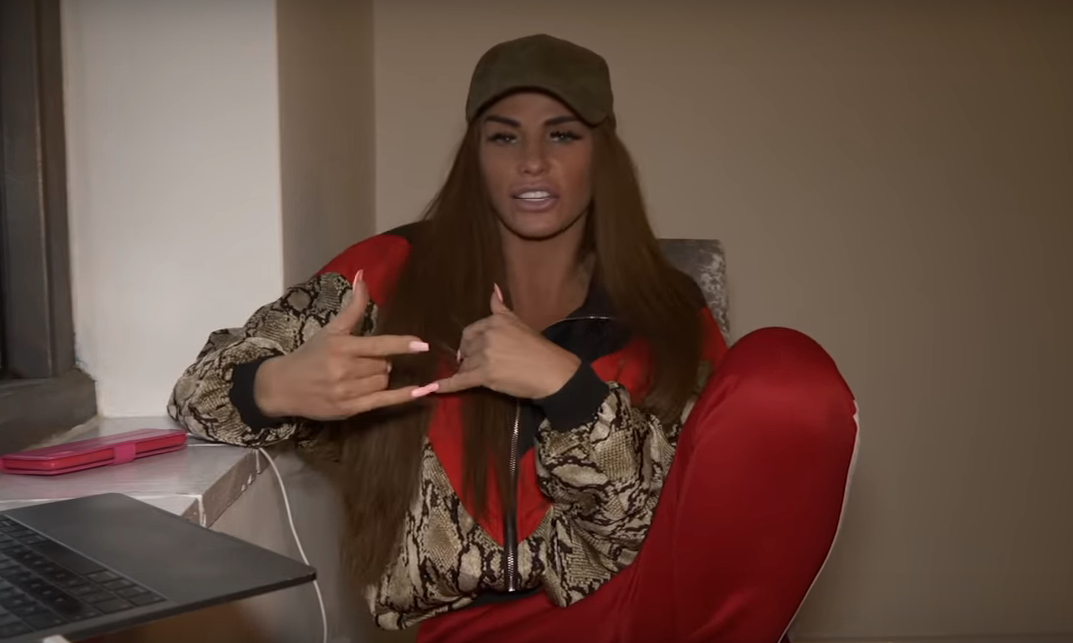 Speaking in her latest vlog on her YouTube channel, Katie recalled: "The night before that they wanted me out of the house - the doctors and that - because my implant was hanging out.

"They had to check me every four to five hours because of my temperature.

"They said if my temperature went up I would have had to leave because I was going to get septicaemia in my blood.

"I was really, really poorly." Katie appeared on Celebrity Big Brother before the show was cancelled (Credit: YouTube)

Despite the health scare, the My Crazy Life star wasn't put off surgery and reportedly underwent her ninth boob job in August.

Katie had previously quashed speculation that she was planning to have her assets altered again, insisting they didn't need "pumping up" any more.

Asked if the rumours were true, she said: "No! I'm not pumping them up any more. Look at the size of them!"

Katie – who has kids Harvey, 17, Junior, 14, and Princess, 12, from previous relationships and Jett, six, and five-year-old Bunny with her ex-husband Kieran Hayler – previously admitted she doesn't "regret" any of the cosmetic procedures she's undergone and sees her scars from surgery and having kids as "good memories".

She told Heat magazine: "I have produced five babies so I can't knock my body – it's a proper machine. There's no body the same – I've got scars, they're good memories.

"We're all imperfect, all bodies tell a story. I don't regret any of it. Everyone should embrace who they are. At the end of the day you should be loved for who you are."