Model Katie Price has angered holidaymakers in the French Alps following her performance at a garage festival over the weekend.

However, she is said to have practised her set in her hotel room – a move which didn't go down too well with other residents at the Fahrenheit Seven hotel. 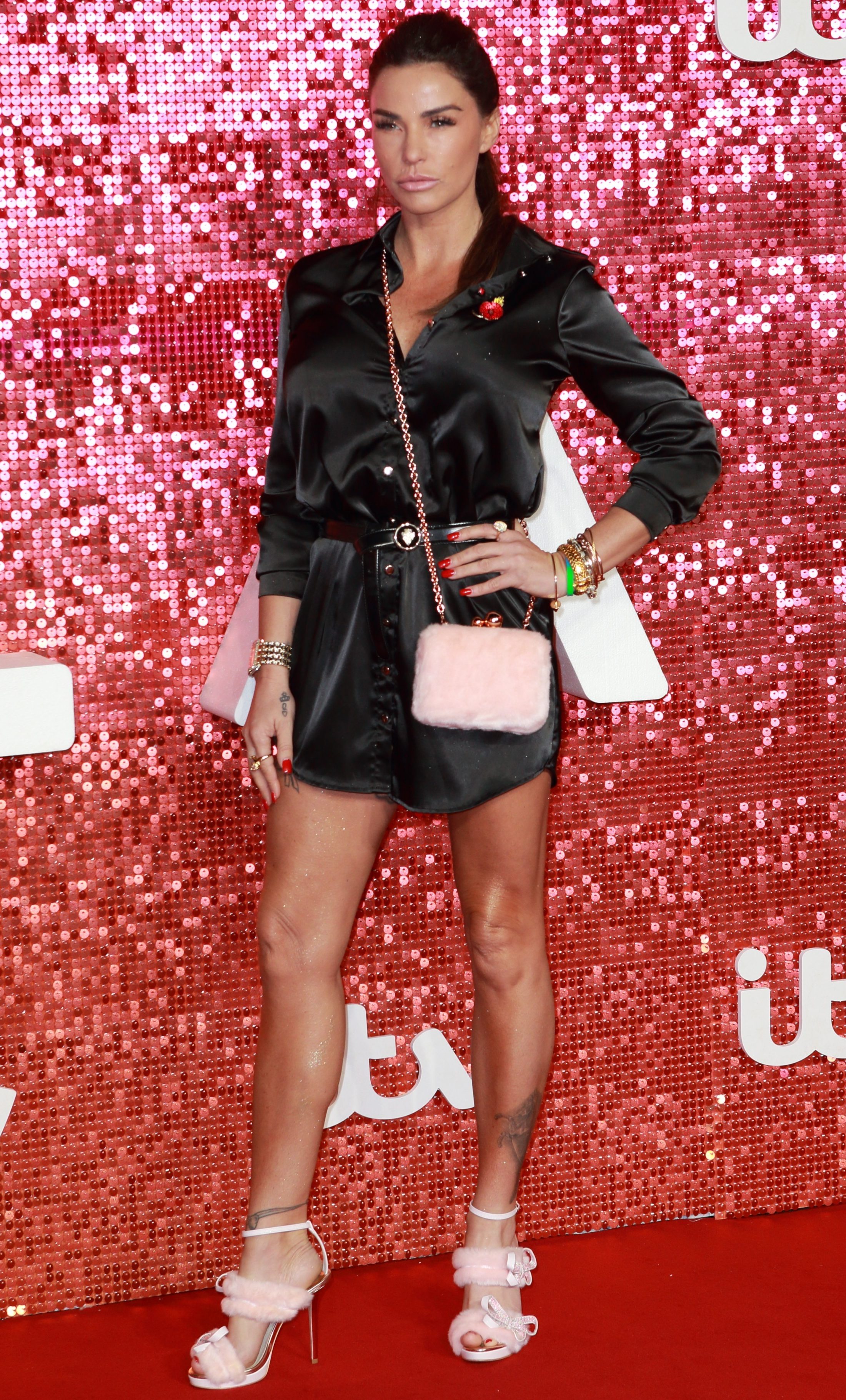 A source told The Sun that the noise sounded like "someone was getting murdered".

They said: "We were sitting next to Katie at dinner that night, so when she started rehearsing in her room later, we recognised her voice. Honestly, the rehearsal sounded like someone was getting murdered in the room."

Honestly, the rehearsal sounded like someone was getting murdered in the room. 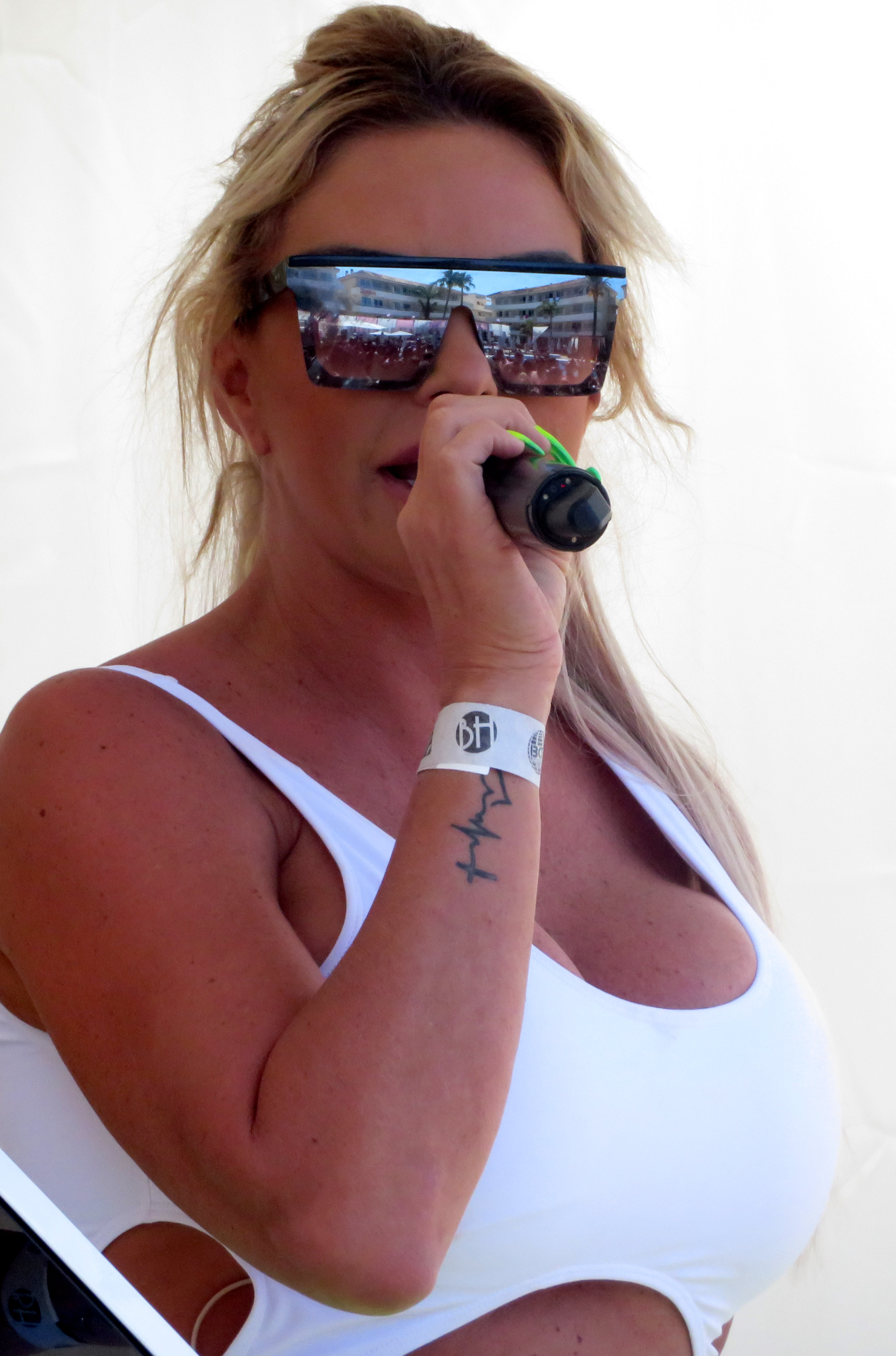 The star wasn't hitting any notes as she practised her set in her room (Credit: Splash News)

Relieved when she headed off to the festival, weary residents attempted to get some shuteye, until the Pricey returned home, triumphant from her set, in high spirits.

They said she arrived back in her room at 4am and the noise soon started up again.

"When she came back the noise started up again – she was screaming and shouting and singing Rihanna’s Diamonds. Then at 5am she started making a load of phone calls on loudspeaker with her window open and it was echoing around the hotel," they said.

The source said "no one picked up" her calls and they joked she was calling ex-husband Peter Andre and he was ignoring her.

The morning after the night before, Katie's curtains were shut as other hotel residents headed down to breakfast.

The source concluded: "When we went past the hotel on the ski-lift in the morning, her room was the only one with the curtains shut so clearly she’d had a lie in."

ED! has contacted Katie's reps for a comment about this story.

The model recently divided fans by sharing a selfie that she insisted was filter-free. However, some claimed that she had used Photoshop on the picture.