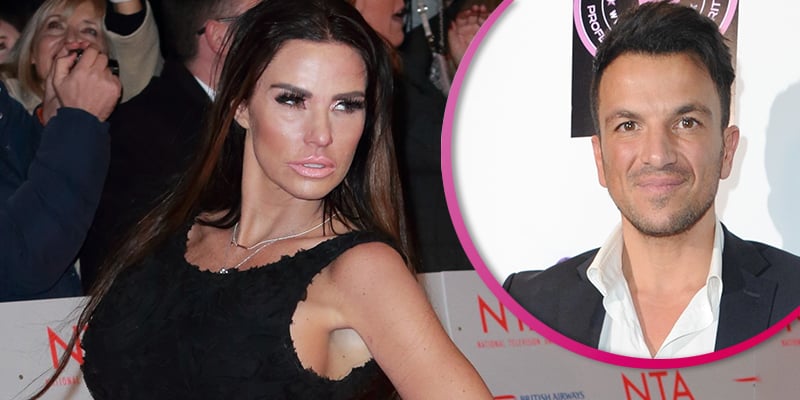 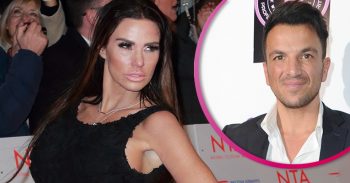 Katie Price has reportedly lashed out at her ex-husbands Peter Andre and Kieran Hayler while launching her new kids clothing range.

It’s been said that the mum-of-five ranted about Peter after he reportedly wouldn’t let their children Junior, 13, and Princess, 11, publicly attend the launch on Monday.

Her youngest children – son Jett, five, and daughter Bunny, four, – were also absent from the show apparently due to their dad Kieran.

As she took to the stage at the event, Katie explained her children’s absence, according to the Mirror.

“Junior is skiing and I’ve got Princess here but Pete won’t let me film with her because he’s a [expletive].”

“Unfortunately he’s too big for the clothes so I’ll have to make an adult range for him.”

Ent Daily has contacted reps for Katie, Kieran and Peter for comment.

It comes after Katie claimed Peter wasn’t allowing her to do photoshoots or film their kids Junior and Princess.

During an appearance on Good Morning Britain last month, Katie fumed: “I’m actually really cheesed off with Pete at the moment because when people are watching my show they’re going to think, ‘Where’s Junior and Princess?’

Days later, Peter appeared on the show and was asked about Katie’s accusations.

But he refused to answer.

Peter told host Piers Morgan: “Piers you should know that I wouldn’t talk about these publicly. Piers, you know me.

“It’s a legal issue so it should never be talked about.”