Model Katie Price has reportedly jetted out to Spain to visit her terminally ill mother.

The mum-of-five, 41, is believed to have made the trip with son Junior, 14, and daughter Princess, 12, after telling fans her mum isn't "very well".

Amy Price, who was diagnosed with idiopathic pulmonary fibrosis in 2017, is currently living in Spain in the hope the warmer weather will help with her condition. 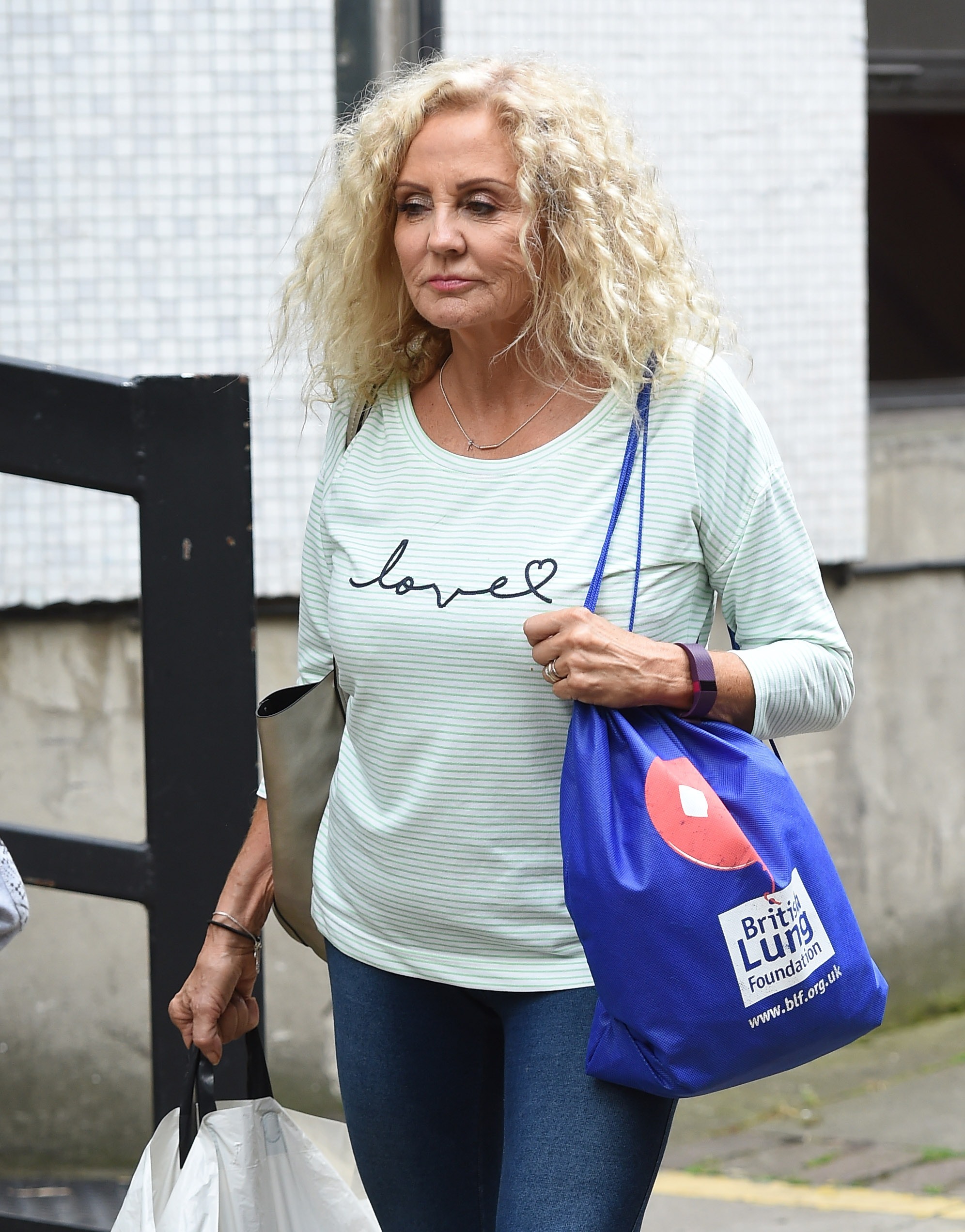 She was given a life expectancy of three to five years when she was first diagnosed.

She told her followers on Instagram after touching down: "Come to see my mum with two of my babies, unfortunately she isn't well but so happy she is smiling we are here."

Come to see my mum with two of my babies.

The newspaper reported that she posted a clip on her Instagram Stories showing Junior and Princess - whose dad is singer Peter Andre – in a car.

On Tuesday (28.01.20) morning, Katie shared another clip showing her mum looking relaxed as she sat at a table outside.

"There's mummy," Katie told her followers. "This morning. There she is."

Turning the camera on herself, she added: "Loving the sunshine!" 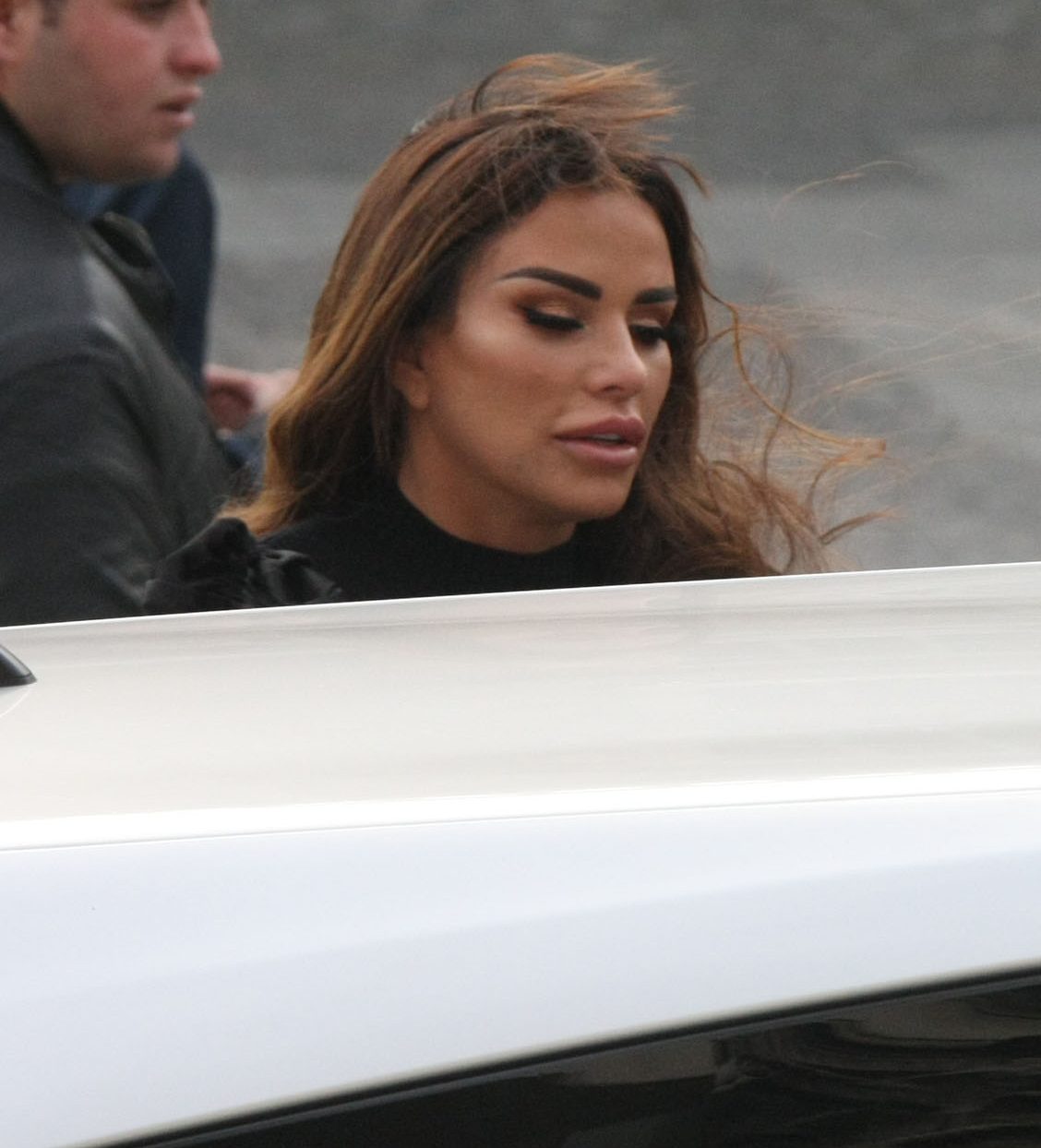 Last month, Katie shared a worrying update on her mum's health as she told fans Amy only has 42 per cent capacity left in her lungs.

It followed an appearance on The Jeremy Vine show last year, during which Amy broke down as she talked about arranging her own funeral.

She appeared on the Channel 5 programme with Katie and fought back tears as she spoke about saying goodbye to her daughter and the rest of the family. 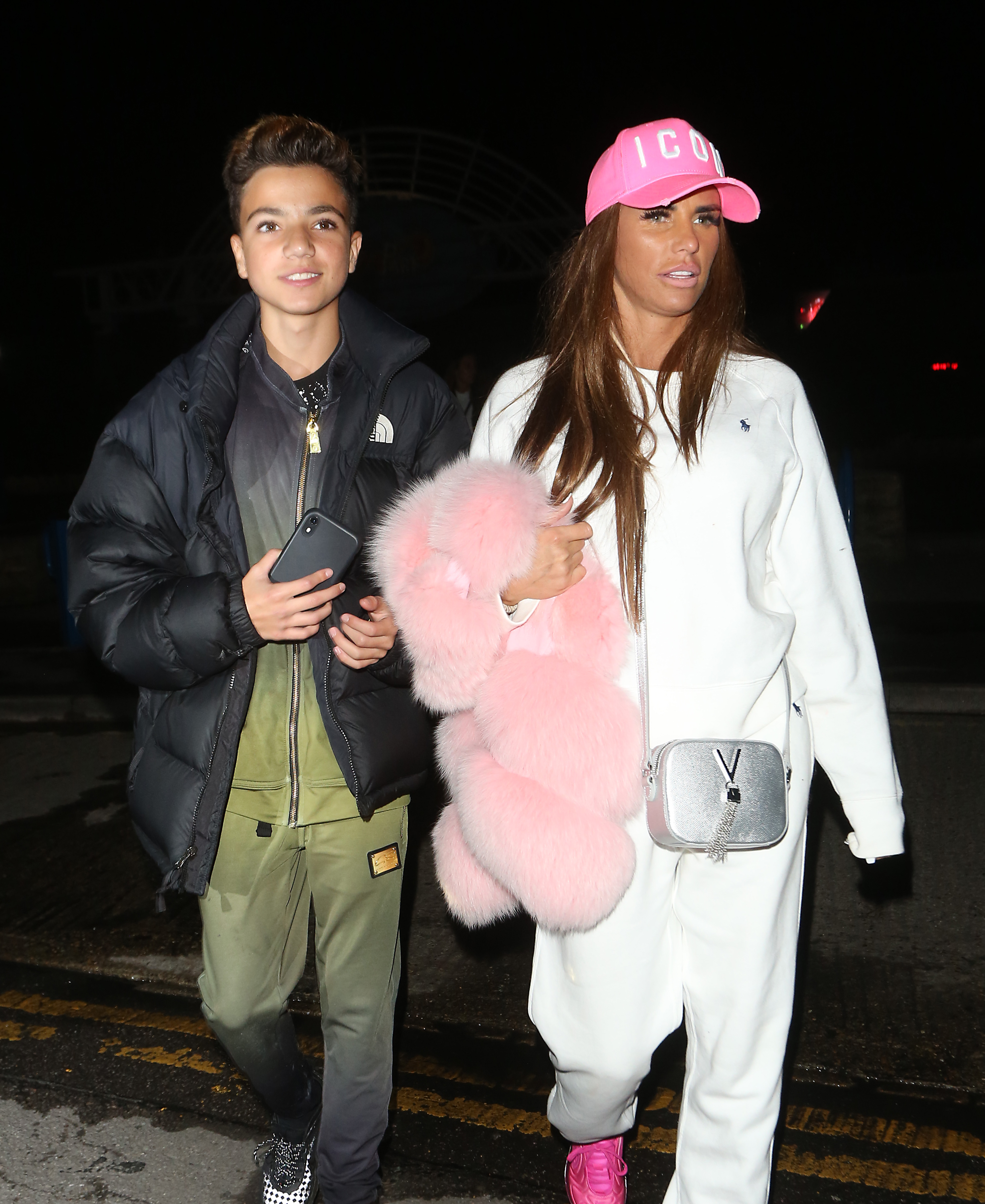 Read more: Katie Price to 'finalise her divorce from Kieran within weeks'

Katie, who managed to keep it together, said on the show: "It's not a joke, it's a matter of fact. I say to her, 'At least you know you're going to die so you can plan for it'."

She went on to say they are now trying to make as many as memories, as she explained: "We've been advised to make memories, have special moments... because you could just lose someone just like that."