Katie Price has reportedly jetted off on holiday to Spain with her terminally-ill mum, Amy.

It's been said the mum-of-five wants to capture "precious memories" of Amy - who was diagnosed with idopathic pulmonary fibrosis in 2017 - and her stepdad Paul for her reality TV show.

According to The Sun, a source claimed Katie wants to "make the most of the time her mum has left" so it's a "bucket list trip".

The insider said: "Katie wants to make the most of the time her mum has left, so it’s a sort of ‘bucket list’ trip.

"Katie’s painfully aware that every holiday could be her mum’s last so taking the reality show cameras with them on the holiday will be a way of capturing precious memories."

Last month, Katie opened up about her mum's illness and said she's "deteriorating". Appearing on ITV's Loose Women, Katie, 40, admitted she'd ended up in rehab recently, in part because "I got told my mum was dying".

Speaking about her mum, she added: "She has deteriorated, you would notice it. I look at it now and her little shaking - her little chest, I don't know, you just notice it, don't you?

"But I say to her, 'the more you still moan at me mum, the more I know you’re alright!'

Katie wants to make the most of the time her mum has left, so it’s a sort of ‘bucket list’ trip.

"Even today she said, 'Make sure you mention this, make sure you do that.' Yes Mum, yes Mum!"

And Katie revealed Amy's one wish was to see Harvey's Law - which aims to make online abuse a criminal offence - passed before she dies.

Katie revealed Amy's one wish was to see Harvey's Law passed before she died (Credit: ITV)

Last month, MPs backed it and Katie has vowed to keep fighting for her 16-year-old son Harvey - who is partially blind, autistic and has Prader-Willi syndrome - as he receives online abuse on a daily basis.

Katie said: "I cannot believe that it happened and that we’ve won it. To make it a law that online abuse will be a criminal offence is amazing."

Last year, it was reported that Amy pleaded with Katie to enter rehab to sort her life out. 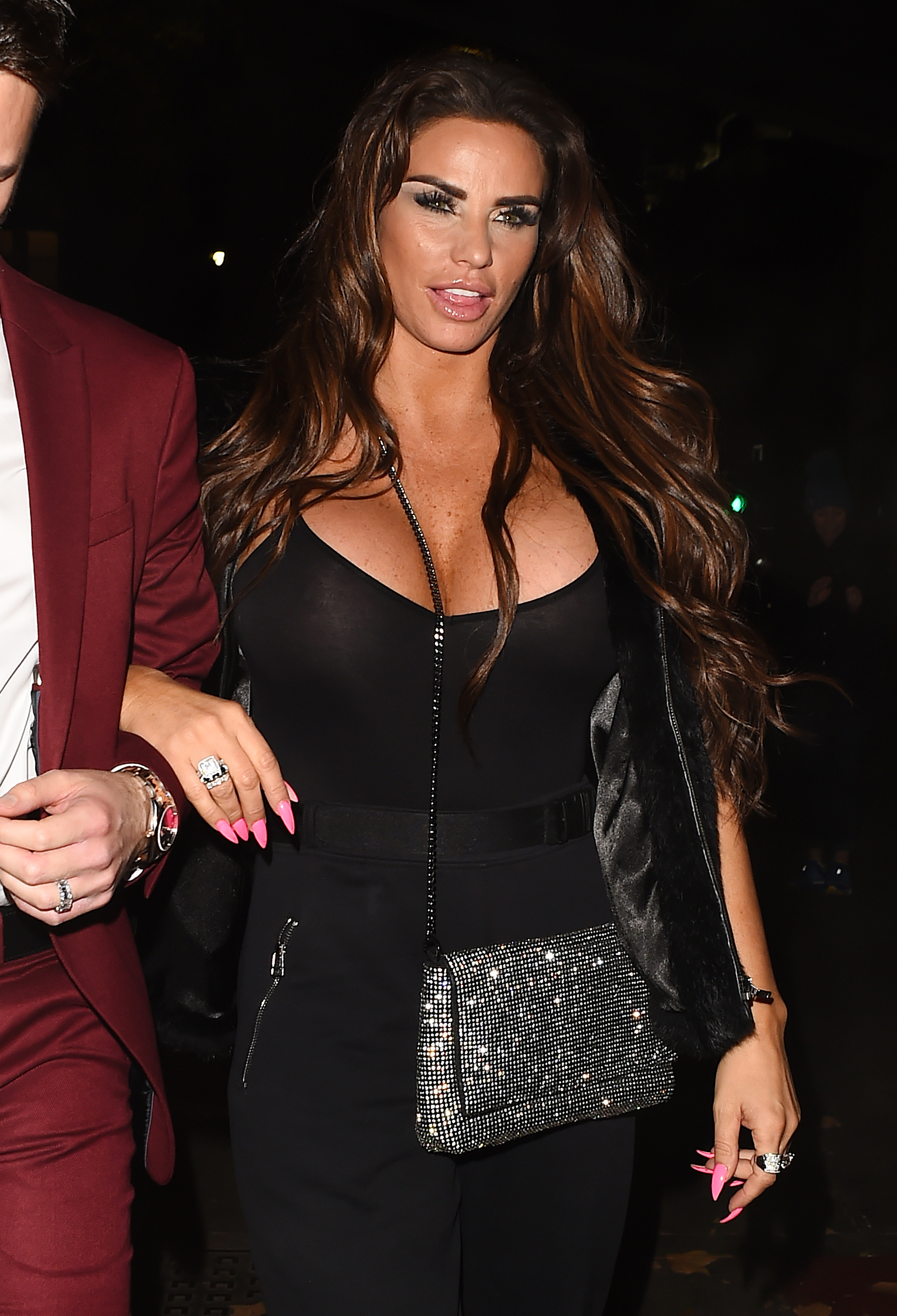 A source told The Sun at the time: "Amy and Katie are very close and Katie’s always asking her if there’s something she wants to do before she gets too unwell.

"Amy basically said it was her dying wish for Katie to sort her life out and get help. There’s no way she could refuse."