Mum-of-five Katie Price has hit back at reports that she's set to take her clothes off for cash, with reps branding the story "not true".

It had been reported that Katie was in talks to become a "high-class stripper" at London lap dancing club Stringfellows.

A source told Heat magazine: "She knows sex sells. She's been in talks with strip clubs like Stringfellows and is pitching the idea of doing some kind of residency."

Read more: Katie Price trying to lose a stone in a week on new diet

They added: "She is really proud of her body and this could be the last chance to get up on stage and show everybody what she's got."

However, a rep for Katie told The Sun that the story isn't true. 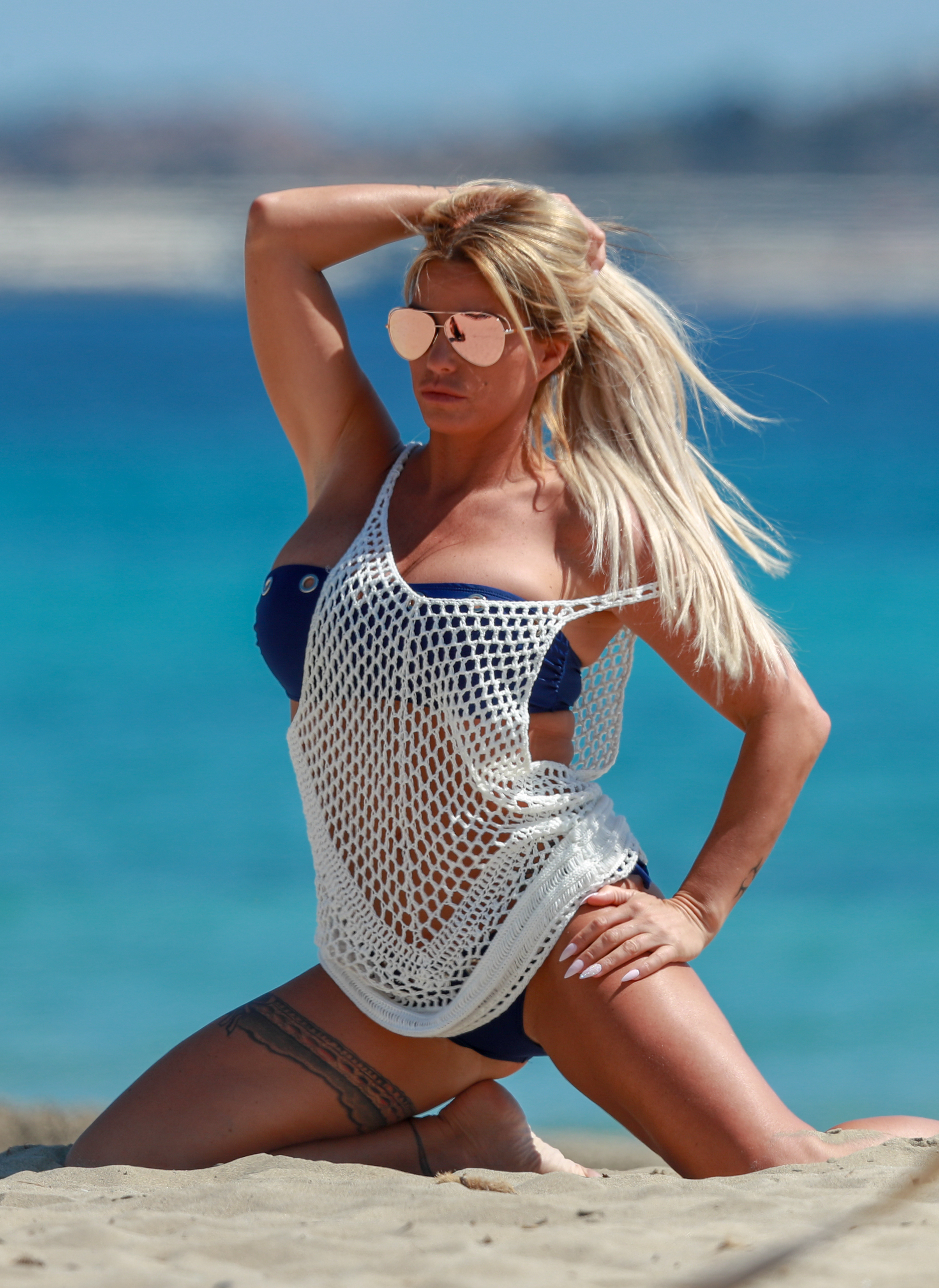 The story came after Katie's recent body overhaul, which saw the star jet off to Turkey for cosmetic procedures including a face lift, liposuction, a bum lift and a tummy tuck.

Showing off the results of her procedures during an appearance on Good Morning Britain earlier this month, Katie said she had her own fat injected into her bum and face.

Katie admitted her recent surgery had left her looking like a "space invader" as her face was still swollen from the procedure. 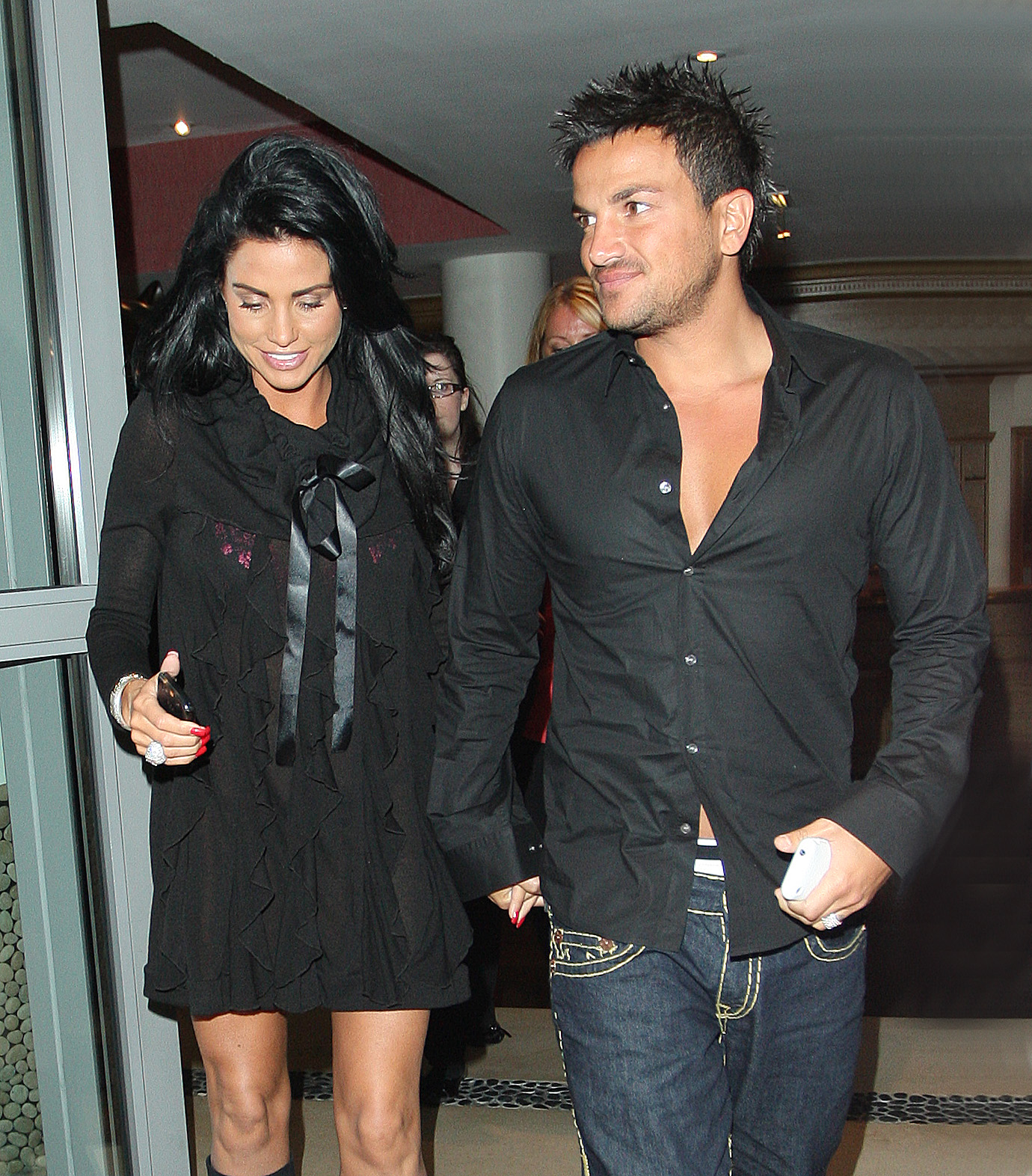 Katie and ex-husband Peter – pictured during their marriage – have been speaking over Twitter recently (Credit: Splash News)

"As you get older, you do get wrinkles under here. I had my own fat out under there… and then at the side I just had it lifted… it’s safer than putting chemical stuff in."