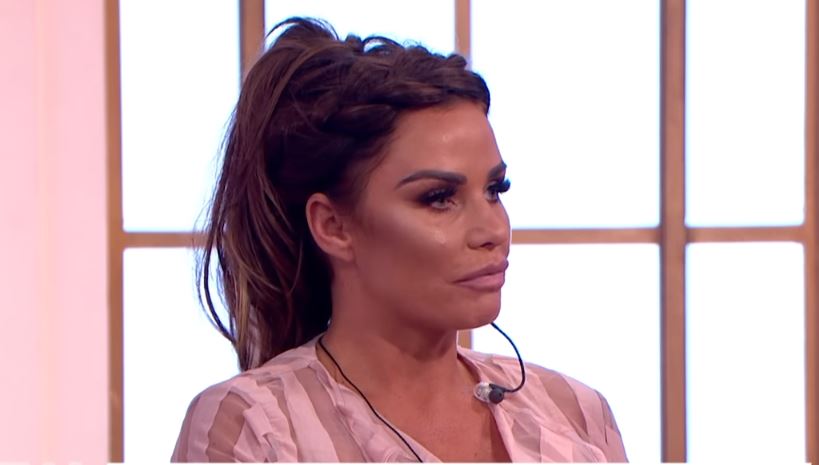 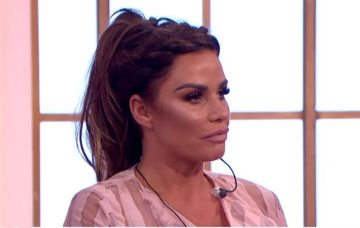 She needs to make some fast cash

Katie Price has resorted to selling her pants and old breast implants to make money to pay off her £1, 295 driving ban fine, it has been claimed.

Yesterday, the 40-year-old was fined and banned from driving for a second time but she was unable to come up with the money, which she has to pay within 14 days.

Now, she has decided to flog her old belongings with the hope of making some quick cash.

The former glamour model has set up an Instagram account to sell items such as bras, knickers and the large breast implants she had removed after her stint in Celebrity Big Brother!

In pictures obtained by The Sun, she has been putting some items in frames, including her implants, and signing them for fans.

She is hoping it will help her money woes, after she narrowly avoided being declared bankrupt last month.

Katie pleaded guilty to driving while disqualified and without third party insurance at Crawley Magistrates’ Court yesterday and has now been banned from the road for three months.

The tabloid claims Katie told the judge she couldn’t pay the fine on the day of her court appearance.

She has to financially support her five children; Harvey, 16, Junior, 13, Princess, 11, Jett, five, and four-year-old Bunny.

Read more: Eamonn Holmes suggests Cheryl is ‘not an icon’

But Katie could find herself in hot water again after she shared an Instagram picture of paparazzi outside Crawley Magistrates’ court yesterday, with the caption: “Is this necessary?”

It comes after she was at Bromley Magistrates’ Court on Monday 7 January, where she denied being drunk while driving her pink Range Rover.

In October she was arrested after crashing her £75k car in Woolwich, South London after a night out.

She will stand trial for the drink-driving offence next month.

What do you think of Katie’s plan? Leave us a comment on our Facebook page @EntertainmentDailyFix and let us know what you think.

I’m A Celebrity: Holly Willoughby is missing from A Jungle Story to viewers’ surprise