Katie Price has dropped out of her reality show My Crazy Life's launch today due to illness.

The mum-of-five was due to attend the event in London on Tuesday and was supposed to do a Q&A with press during the day.

However, fans who turned up to the venue were told that Katie couldn't make it because she was feeling poorly.

A representative from Quest Red told the crowd: "Unfortunately Katie won’t be able to make it, she’s really ill. If she could, she would."

A rep for Katie also told Metro: "She’s not well. She was meant to be there, but she’s not good."

Katie took to Instagram on Tuesday to share a trailer of her upcoming series of My Crazy Life.

She captioned the post: "It’s nearly time for NEW #KPMyCrazyLife. Here’s a look at the new series, airing Monday 15th July at 10pm."

Unfortunately Katie won’t be able to make it, she’s really ill. If she could, she would.

In the clip, Katie is seen telling boyfriend Kris Boyson about her recent face surgeries.

Another scene shows the star talking about negative media press about her mum.

She tells her mum Amy: "The papers are saying I'm fat."

Sitting around a pool, Amy asks Katie: "Are you unhappy in yourself?" to which Katie replies: "Yeah very. I hate my body." 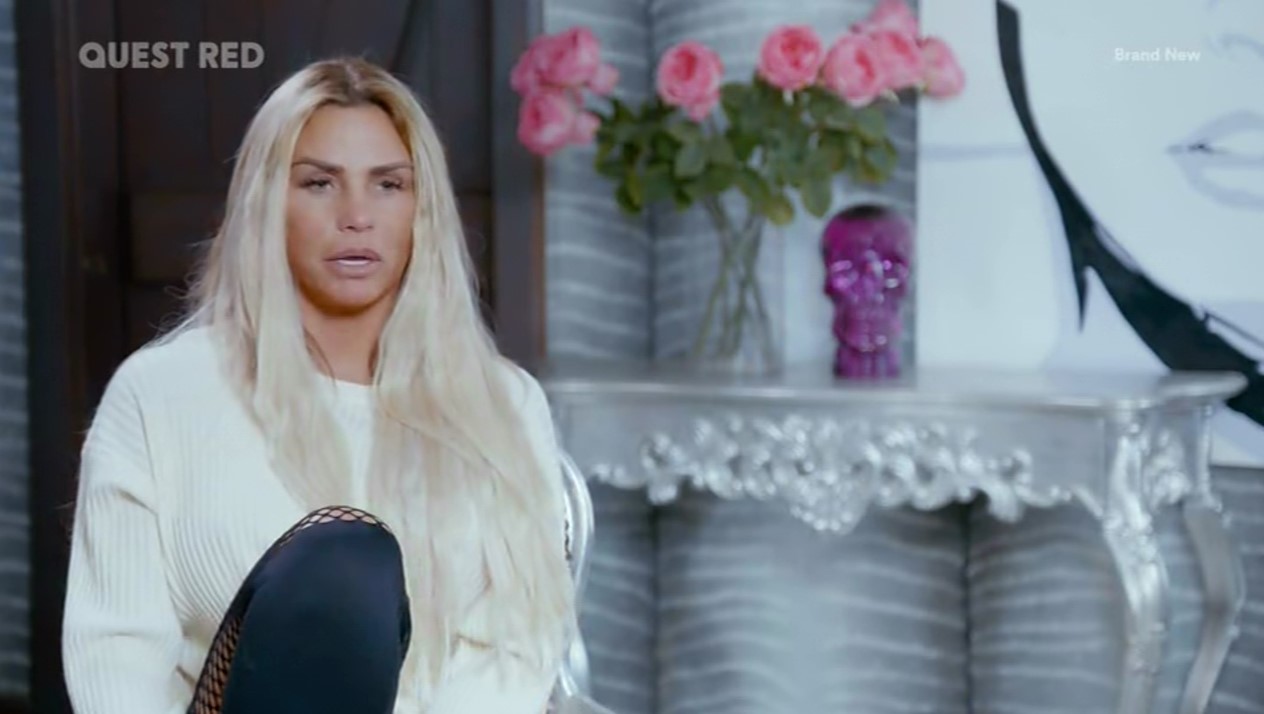 After a workout, Katie is heard saying: "At the end of this month, I'm going to be a new woman."

As well as her new series, Katie is also releasing a new song later this month.

Fans were divided after hearing the song, with one person commenting: "Too... much... auto-tune."

Another wrote: "If we wanted a cat wallering we would have one no thank you."

However, others loved it with one saying: "Proper summer tune," while another gushed: "Omg YES this is just what I need! A song from you."