Former glamour model Katie Price is reportedly 'desperate' to get ex Peter Andre to accompany her on a tour as she relaunches her pop career.

The mum-of-five, 41, is said to be eager to get Pete to tour with her because it could earn her a fortune while also pleasing their kids.

According to a report in Closer, Katie is already dreaming up ideas for a tour spanning the UK and Australia. 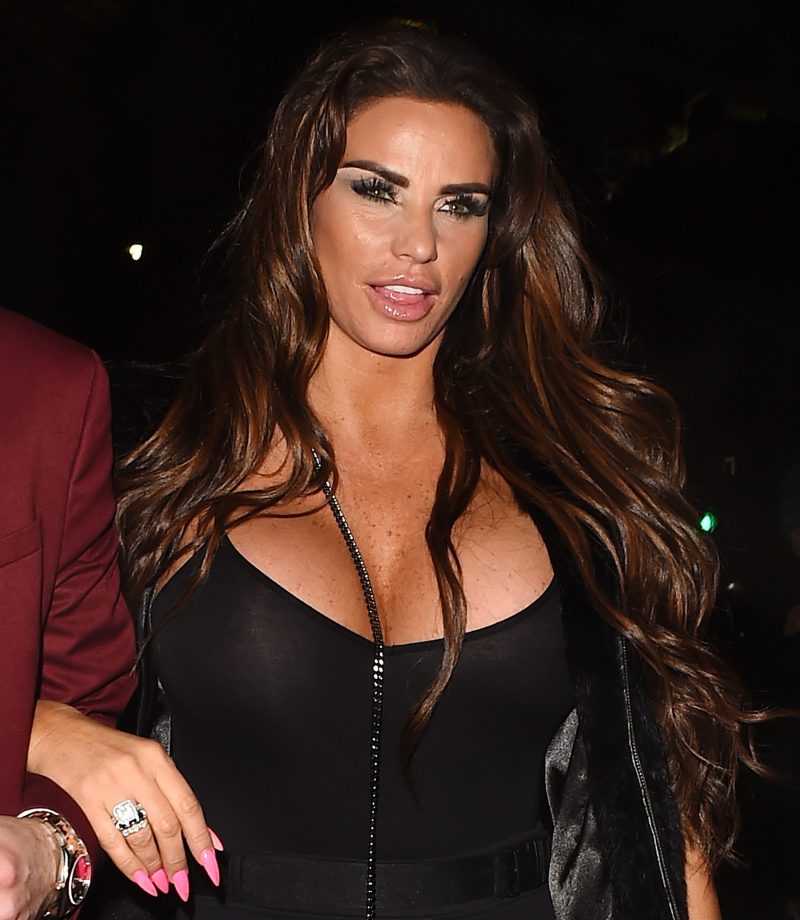 Katies been open about her dream of building a pop music career (Credit: Hewitt / SplashNews.com)

Read more: Katie Price had to use a potty after her plastic surgery

A source told the magazine: "Katie's convinced that she and Pete can help each other and is asking him to record some music with her - saying it would help her out and earn her a fortune, while being something fun for him to focus on.

"She's already dreaming up ideas about touring the UK and maybe Australia and bringing out an album of the kids' favourite songs. She said it would be good for the children to see them working together and getting along." Pete has had a few UK number ones in the past (Credit: Ana M Wiggins / SplashNews.com)

They continued: "She's hoping that even if Pete doesn't do it for her, he'll do it for their kids, as his main goal is seeing the children happy. She'd love them all to do a family show with covers of pop songs."

She's already dreaming up ideas about touring the UK and maybe Australia and bringing out an album of the kids' favourite songs.

With or without Pete to help, Katie is taking steps to revive her pop career - including signing up to perform her song Hurricane at a Pride event, following a performance in Magaluf in June.

Katie, who has been open about her dream of building a career in pop music, announced her new single on Instagram last month - but got something of a mixed reception from fans.

Closer's source went on to claim that Katie's boyfriend Kris Boyson feels "very uncomfortable" with the idea of her and Pete creating music.

While the 30-year-old personal trainer knows a tour could make a lot of money, they told the magazine, he's "not sure" he would be able to watch them back together.

Earlier this week, Katie sent fans on social media wild when she appeared to hint that she and Kris had tied the knot.

She shared Instagram posts on Saturday (July 13) that seemed to suggest they had secretly got hitched - although a number of followers were quick to point out that Katie is not yet divorced from her third husband, Kieran Hayler.