Personality Katie Price is reportedly taking part in Celebrity SAS to regain the admiration and fandom she earned when she appeared in I'm a Celebrity...Get Me Out of Here! back in 2004.

The star earned the public's adoration for her feisty and fun loving attitude, and of course won the heart of Peter Andre.

Katie has been sharing cryptic clips and posts on social media of late that all-but confirm she is set to star on Celebrity SAS: Who Dares Wins for 2020. 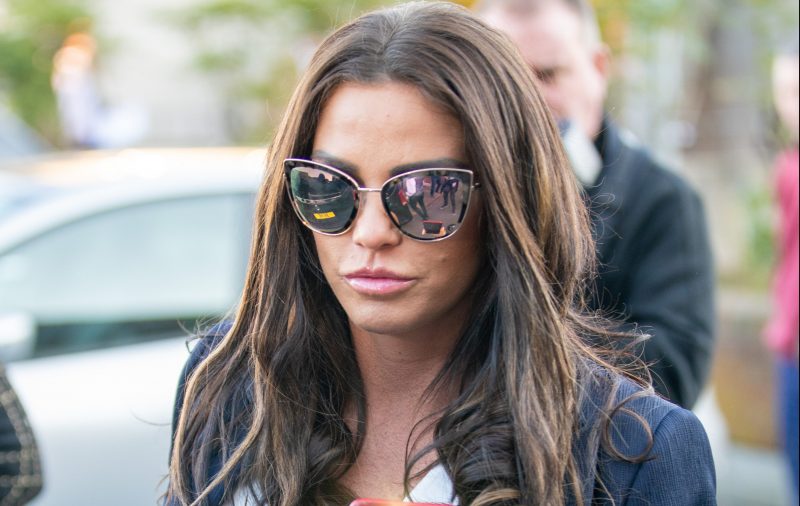 Katie is reportedly taking on a new challenge (Credit: SplashNews.com)

And a source told the Daily Mail that Katie has already jetted off to start filming and is seeing this as the perfect opportunity to get back into the nation's good books.

The show is the perfect outlet for her to boost her confidence and regain her fitness.

The source said: "The show is the perfect outlet for her to boost her confidence and regain her fitness.

"When she left, she was so excited to get stuck in. She wants people to see she's still the old Katie that the nation fell in love with on I'm A Celeb."

Katie has been having a hard time of it in recent years.

Her marriage to Kieran Hayler crumbled, she has been in and out of court over bankruptcy woes and she has just been slapped with a two-year driving ban. 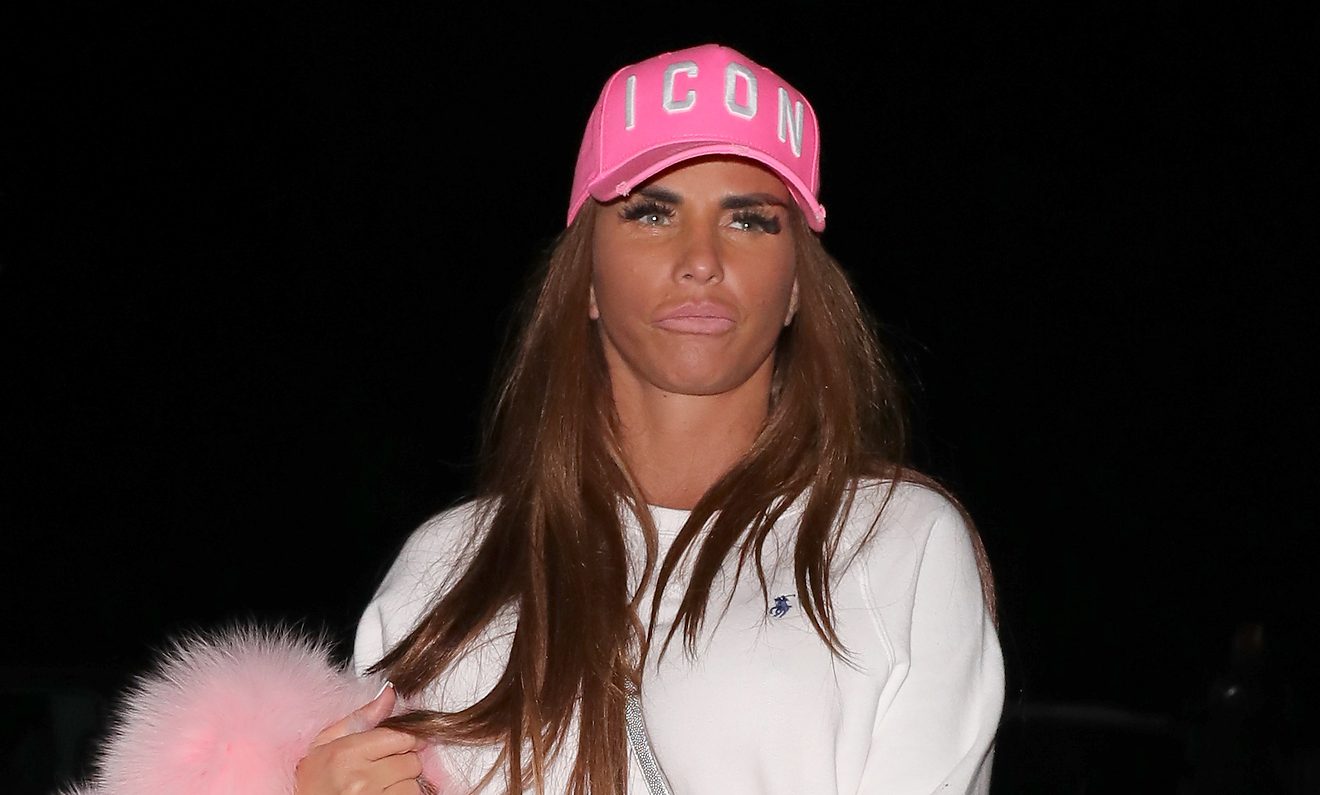 Katie Price reportedly wants to get back in the nation's good graces (Credit: SplashNews.com)

On top of this her "mucky mansion" as the press have coined it is constantly in the papers, only further fuelling speculation over her apparent financial struggles.

A source revealed to The Sun earlier this week that Katie is taking part in the Channel 4 show, that has celebrities living together in an ex-military base in the Chilean Andes.

The source said: "Kate has been teasing fans about a secret project she's been training for. She's not supposed to tell anyone but as ever Pricey finds it hard to keep her mouth shut. 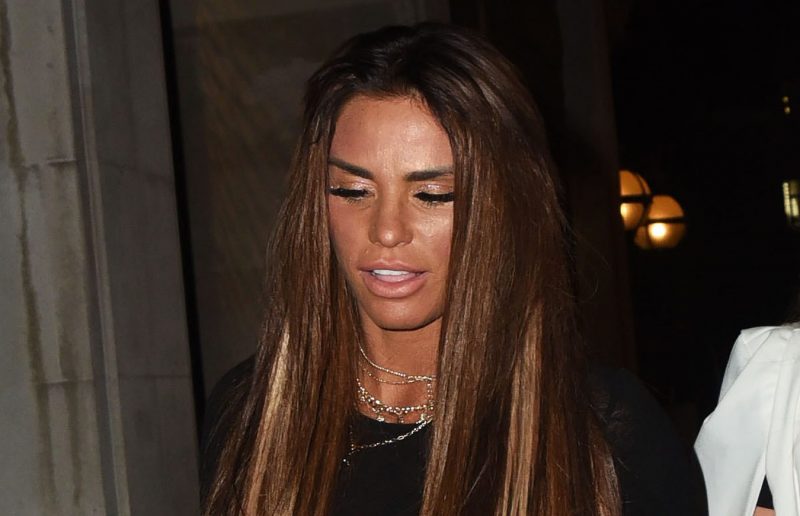 "She's signed up to do the next series of Celebrity SAS on Channel 4 and she's desperately trying to get fit for it. Katie might be a reality telly veteran - but there's no tougher show on TV.

"Almost everyone broke down in tears at one point. So Katie is determined to be ready and has been having workout sessions with her trainer Jack, who helped her get fit for her marathon attempts."

Will you be watching Katie on Celebrity SAS? Tell us what you think on our Facebook page @EntertainmentDailyFix.