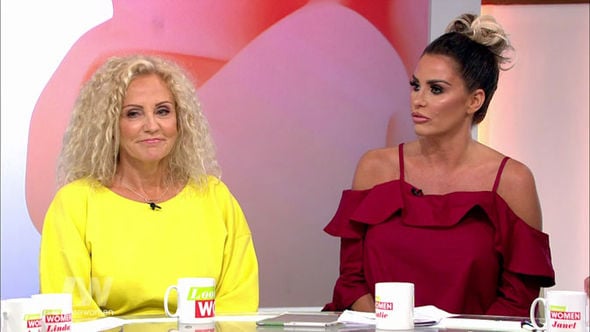 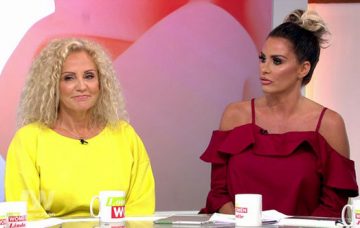 Amy has a terminal lung condition

Katie Price’s terminally ill mum Amy reportedly pleaded with her daughter to enter rehab to sort her life out.

It was recently revealed that mum-of-five Katie, 40, will spend four weeks being treated at the Priory for post-traumatic stress disorder.

According to The Sun, a source claimed Amy – who has a terminal lung condition, said it was her “dying wish” for Katie to get help for her personal issues.

The insider said: “Amy and Katie are very close and Katie’s always asking her if there’s something she wants to do before she gets too unwell.

“Amy basically said it was her dying wish for Katie to sort her life out and get help.

“There’s no way she could refuse. The decision was made between Katie, her management and her family that she would go to The Priory.”

Amy was diagnosed with idopathic pulmonary fibrosis, a type of lung disease which gradually makes it difficult to breathe, last year.

Back in July, Katie appeared on Loose Women and spoke about her mum’s health.

She said: “She has deteriorated, I can hear it in her breathing. She’s recovering well [from an operation she had to undergo].

“Do you know what, we’re all upbeat. We’re upbeat with my mum.”

Can you relate to any of Katie or Amy’s comments? Leave us a comment on our Facebook page @EntertainmentDailyFix and let us know what you think!