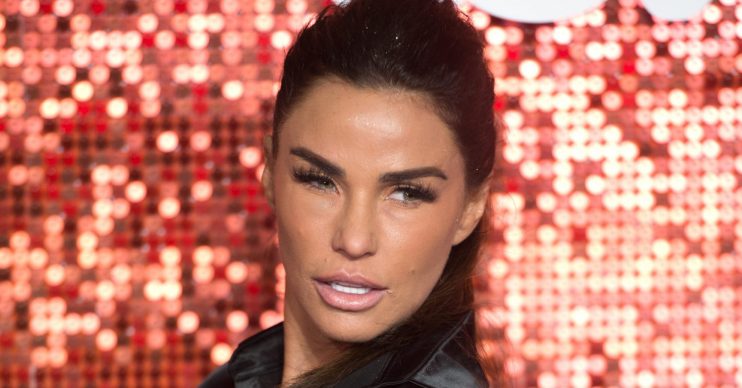 Hot on the heels of Caprice’s departure, Dancing On Ice bosses have teased that another big name could be joining the show.

Creative director Dan Whiston – who has previously been partnered with Cheryl Baker – has hinted that none other than Katie Price could join the show.

He has teased: “Watch this space,” when it comes to the model mum of five lacing up her skates and hitting the ice.

Dan told New! that Katie would be “outspoken and fun” on the ITV show.

Speaking about his dream Dancing On Ice contestants, Dan looked forward to the 2021 series and revealed Katie is at the top of his list.

He said: “I’ve always said Katie Price would be a good signing. She’d be quite outspoken and fun.”

Katie Price would be a good signing. She’d be quite outspoken and fun.

Asked if the show had approached Katie to appear yet, Dan revealed: “Not yet, but watch this space.”

He added: “Every year we’re looking for the next challenge.”

At the start of this year, Katie vowed to claw her way back from bankruptcy, rebuild her mucky mansion and make 2020 her year by getting her life back on track.

Should a Dancing On Ice contact be in the offing, it would certainly give the star a boost.

She is reportedly set to finalise her divorce from Kieran Hayler soon and is busy planning the release of her new single and hosting make-up masterclasses up and down the country.

Earlier this week Katie denied reports that she had gone into rehab after she was spotted outside The Priory.

She told her Instagram followers that she was there to undergo a “psych test” in order to get the go ahead to film her Quest Red reality TV show My Crazy Life.