The former glamour model, 40, apparently wants to expand her brood and is considering adopting a Romanian orphan for Christmas.

However, it's been reported that her partner Kris Boyson isn't so keen on the idea. 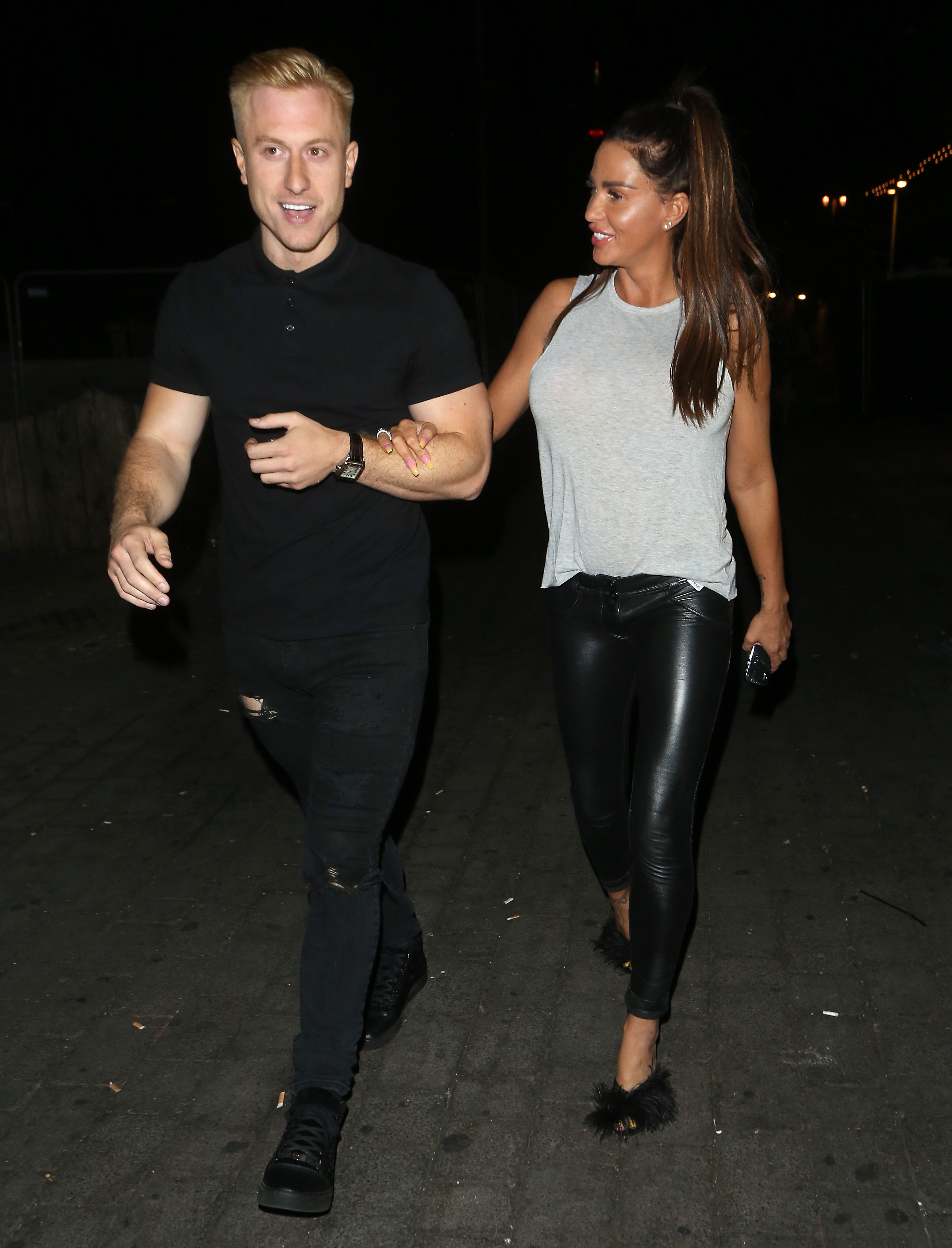 A source told Heat magazine: "She loves being a mother and despite the uncertainty of what's going on in her life with the house and kids, she feels she can give an orphan a good home.

"[Katie and Kris have] been arguing again, after he caught her Googling 'Adoption from Romania'. Christmas is really a sore spot for Katie as she may not see her kids.

"She just wants to distract herself and change the subject, so she's booked a range of procedures to have in Turkey over the festive period."

Ent Daily has contacted reps for Katie for comment on this story.

Katie has previously spoken about the possibility of adopting a child.

Earlier this year, the star said on This Morning: "I’ve always wanted to adopt a child. I don’t care if they've got disabilities or their age, just because I feel I can offer a place.

"The thing is it’s easy to adopt abroad but it’s not easy to bring them back in the country."

She feels she can give an orphan a good home.

Over the summer, Katie sparked rumours she was pregnant with a sixth baby after she shared a photo of herself and Kris at a wedding.

The picture showed Kris with his hand placed on Katie's stomach.

However, in September, Katie denied she was pregnant but admitted she does want more children.

When asked if she was expecting, Katie told FlexFM: "No, I'm bloody not. But yes I want more kids, definitely."

The star has son Harvey, 17, with ex Dwight Yorke and also shares son Junior, 14, and daughter Princess, 12, with her first husband Peter Andre.

She went on to have son Jett, six, and Bunny, five, with her third husband Kieran Hayler.