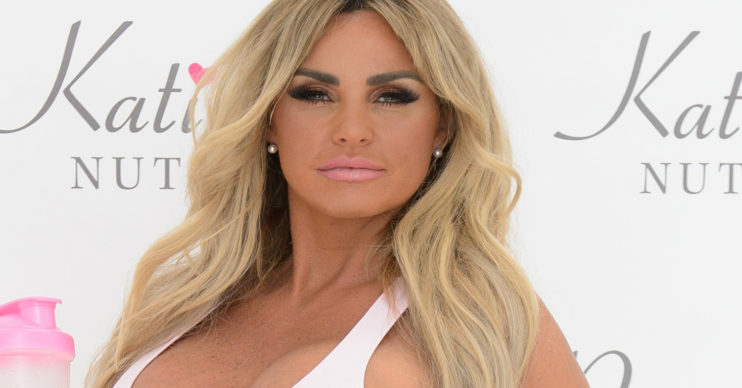 TV’s Katie Price has thanked the NHS as her son Harvey returned home after being taken to hospital.

Harvey, 18, became ill as he and the family celebrated his sister Princess’ 13th birthday on Monday (June 29).

He was taken to hospital for “urgent medical care” but is now back at home with Katie.

A rep for Katie told the Mirror: “I am delighted to tell you that Harvey is home now and resting.

“Katie would like to thank the quick response of the local Ambulance service and all the staff at A&E that attended Harvey’s immediate care.”

Meanwhile, the rep added to The Sun: “Harvey was kept under observation and then discharged last night.

“He was home in time to enjoy a slice of Princess’s birthday cake.

“He picked up a bug, which led to an elevated temperature and the ambulance was called as a precaution.

“Katie is very glad he’s back at home.”

The spokesperson told The Sun: “Harvey has been taken to a local hospital for tests.