Model Katie Price has sparked speculation that she is pregnant with boyfriend Kris Boyson's baby.

Fans were quick to comment on a picture that Katie posted of the couple looking loved-up, with the star alluding to the fact that they were hiding a secret.

She said: "If only people knew what we know." 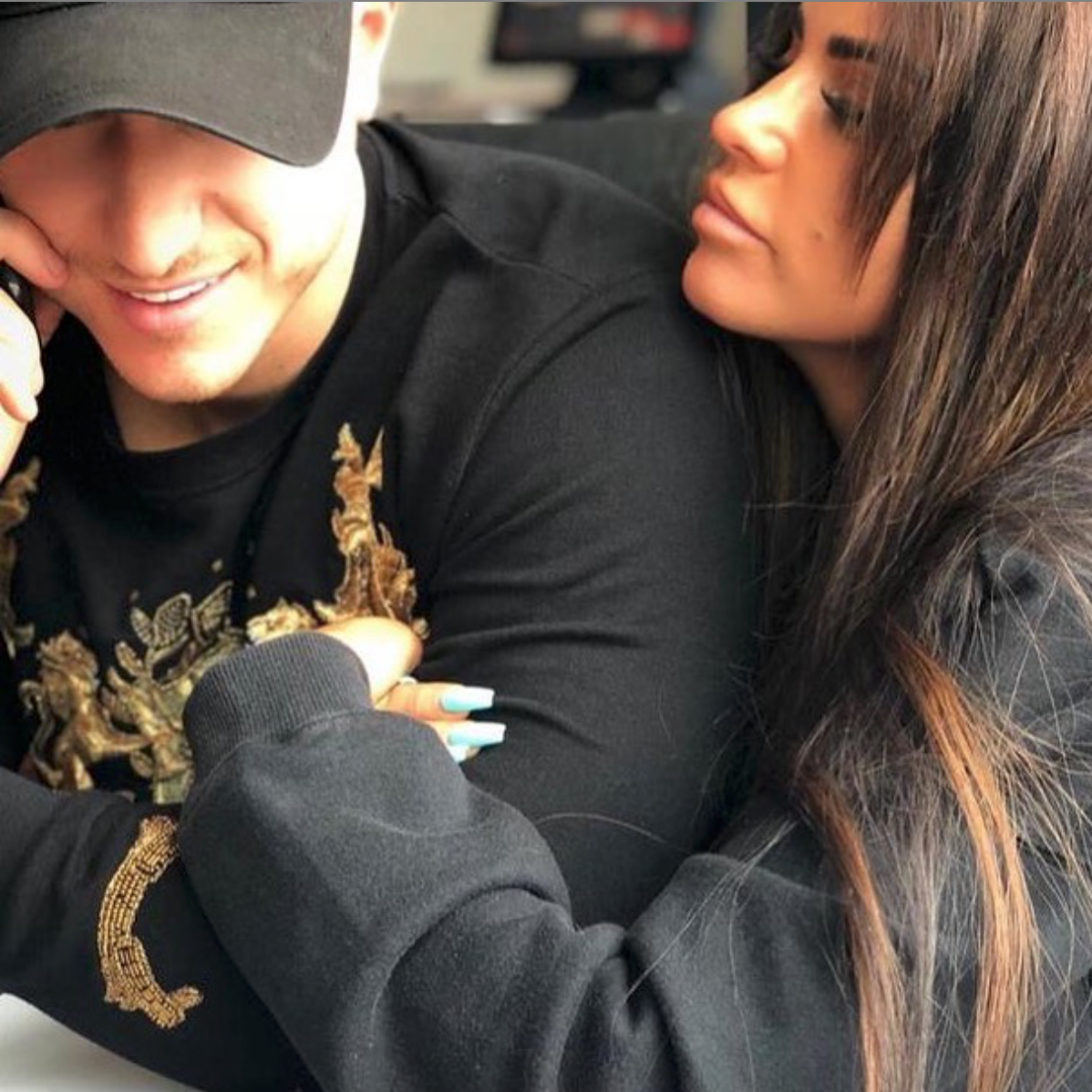 Could Katie Price be pregnant with Kris Boyson's baby? Her fans seem to think so (Credit: Instagram)

While some speculated that the glamour model had married Kris in secret, others guessed that the star would soon be hearing the pitter patter of tiny feet.

If she's pregnant then who's it hurting? She's raising and providing for her children herself.

Another added: "Married and baby on the way [red heart emoji]"

Others didn't seem quite so thrilled for the star, telling her to "grow up" and stop being an "attention seeker".

Read more: Elderly woman in hospital after collision with Will and Kate's convoy

"Either married or pregnant but hey, who really gives a [expletive]" blasted one follower, while another said: "Come on, you're 41 and pregnant, grow up a bit."

Katie's loyal fans were quick to rush to her defence, though.

One commented: "Like her or dislike her, you're following her Instagram for a reason. If she's pregnant then who's it hurting? She's raising and providing for her children herself."

The fan added: "If she's engaged then let her be happy. We don't live in the dark ages any more. If we are unhappy we make changes these days. Those people passing judgement want to remember people in glass houses and all that."

Do you think Katie is pregnant with baby number six? Head over to our Facebook page @EntertainmentDailyFix and let us know!