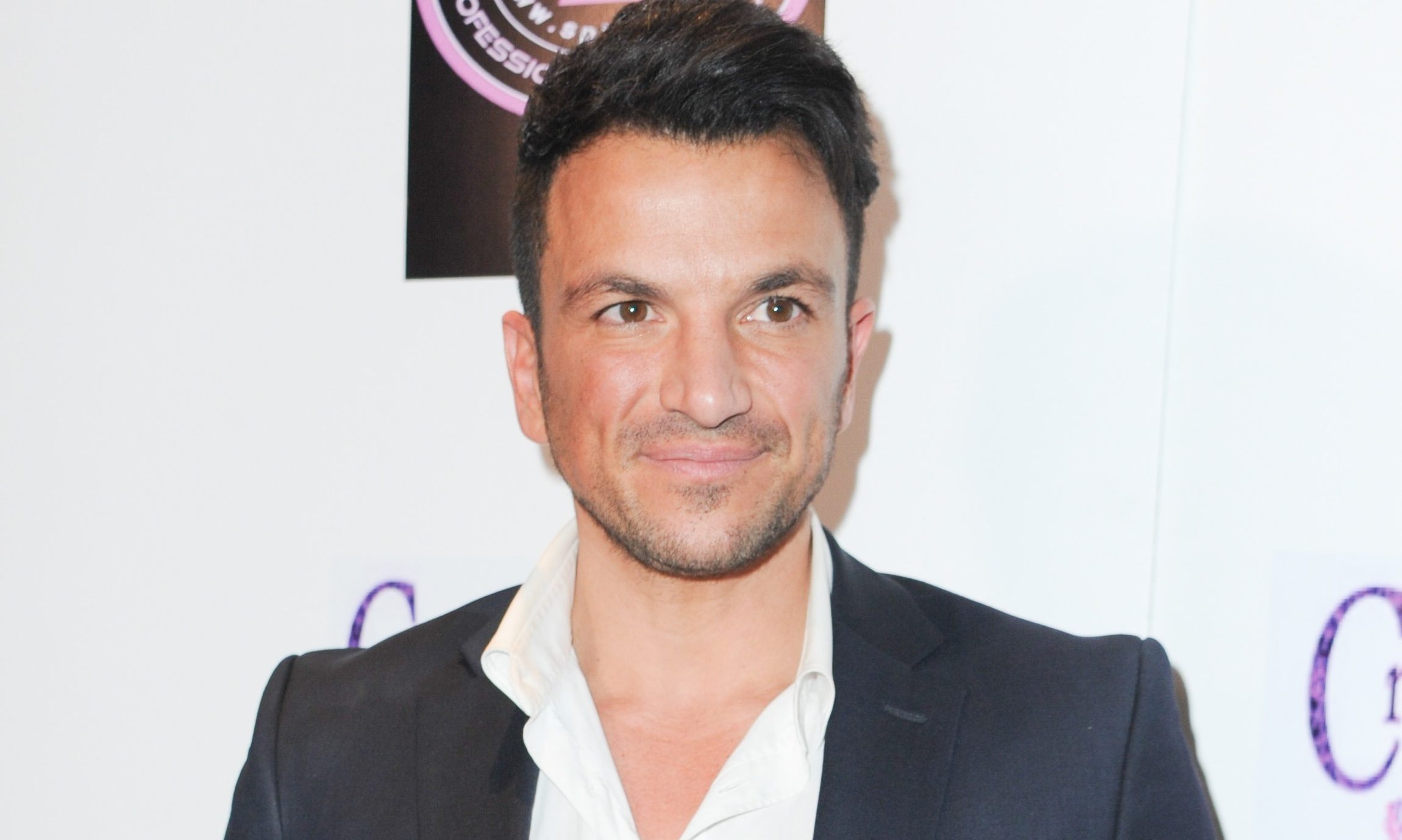 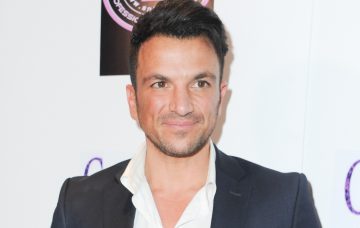 Peter said he's "looked after five babies" in his life

Peter Andre has spoken about “looking after five babies” in a new interview about fatherhood.

The Mysterious Girl singer, 45, told OK! magazine he isn’t currently planning to have any more children because he’s already looked after five little ones, which is enough.

Peter has Junior, 12, and Princess, ten, with ex-wife Katie Price, and Amelia, four, and Theo, one, with second wife Emily.

The star was also a doting father figure to Katie’s son Harvey, 16, during their marriage.

When asked about having another child with Emily, Peter said it wasn’t on the cards, adding: “I was worried about missing having a small child but I still go up and sit with all my children before they go to bed. It doesn’t change when they get older, they still need you.

“To be honest, I looked after Harvey from when he was one too, so I’ve looked after five babies and I think that’s enough.”

Harvey was born with multiple disabilities and health conditions including visual impairment, autism and Prader-Willi syndome, which affects his growth and appetite.

Peter met Katie in the I’m A Celebrity jungle back in 2004. They married the following year and were wed for nearly four years before announcing their split in 2009.

Viewers of Peter and Katie’s several reality shows during their marriage saw Peter’s close bond with Harvey and how much he loves him.

Peter previously told Hello! magazine: “I always say it was Harvey who taught me to be a father before I became a biological dad. He changed me from a boy into a man. It is something I will never forget.”

And in another interview with Now, he said: “There’s a special place in my heart for him – he’s very important to me and he’s always welcome. It’s just lovely to see him.”

Peter explained how he’d sent Harvey a present and Twitter message on his 15th birthday and the teenager responded with a video of his own saying thank you.

He wrote: “Everybody who knows me knows how much I love him… he knows he’s always welcome at mine and when I do see him it’s always special.”

The 60 Minute Makeover presenter will celebrate his third wedding anniversary with Emily next month.

Emily has always preferred to remain out of the limelight; although she’s appeared at red carpet events with Peter and popped up on ITV’s Lorraine as a medical expert, she generally stays out of the spotlight.

She’s back at work as a hospital doctor now after the birth of Theo last year.