Katie Price on live TV is always a volatile mix and while she is rather constrained on Loose Women, she can be a little loose with her tongue after the watershed.

It started all so innocently as well.

Katie was being questioned by Xtra Factor hosts Rylan Clark-Neal and Matt Edmondson about who had caught her eye during X Factor auditions.

She took a fancy to the singing duo The Brooks and said that they would have plenty of admirers among female viewers.

Katie was asked: “Would you fancy them?”

She replied forthrightly: “I said they’re so gorgeous, I’m backing them all the way.”

Pricey continued: “I guarantee they’ll be in the top ten.”

It was when The Brooks were asked as to what they thought to Katie’s assessment of their chances, that she got a little carried away.

Naturally, viewers were outraged at such a suggestion.

Of course, Katie is not stranger to a bit of nookie with a singer.

Over time, she has notched up time under the covers with Gareth Gates, Dane Bowers and ex-husband Peter Andre.

With the aspiring singers taking to Twitter to gush about how ‘amazing’ Katie was, so you never know, her luck could be in! 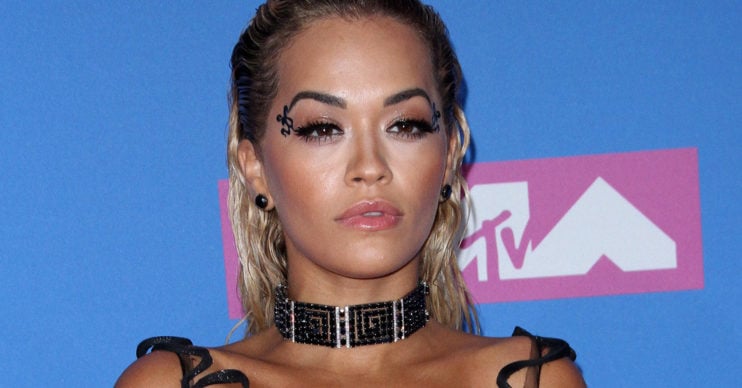 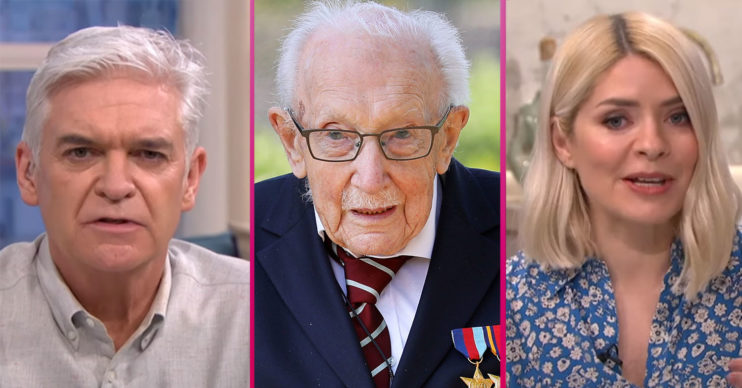 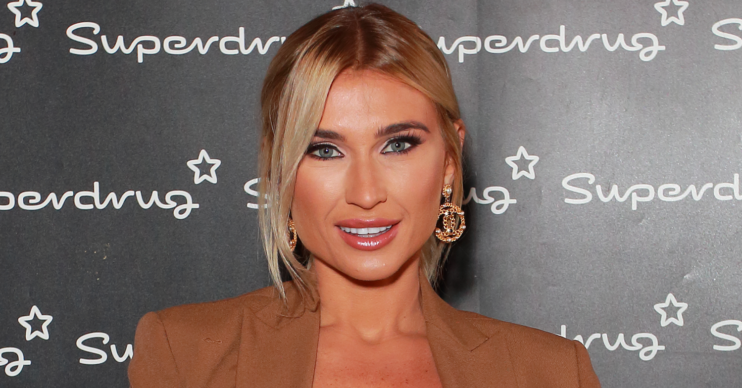 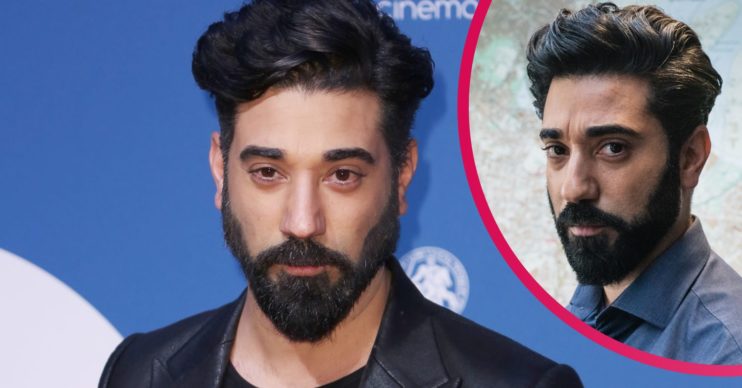 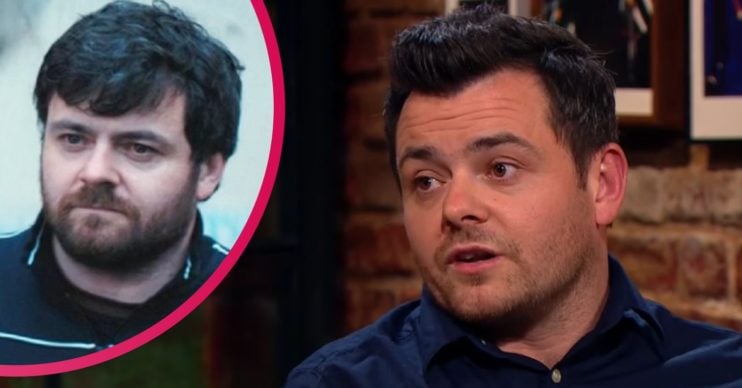 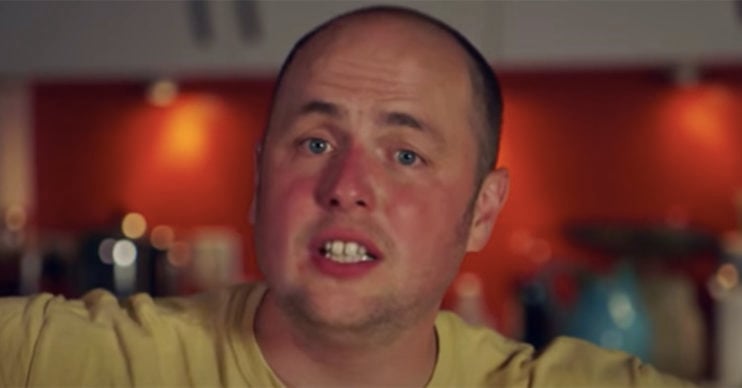