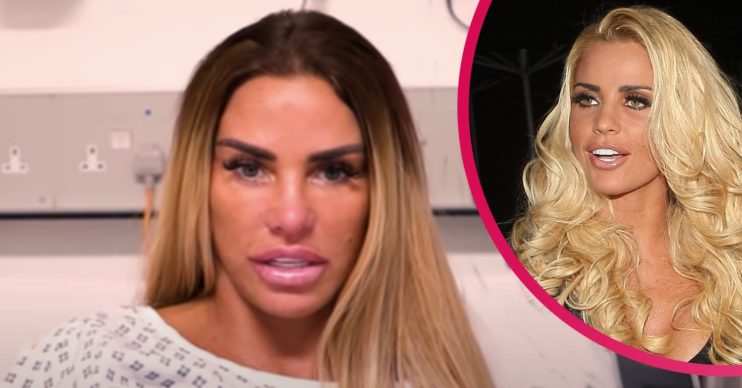 Katie Price is reportedly weighing up her options

Katie Price is reportedly set to make up to £1 million if she joins adults only subscription site OnlyFans.

The mum-of-five, 42, may be recovering from foot surgery, but this apparently isn’t stopping her from hustling.

She is reportedly “seriously considering” signing up after her friend Kerry Katona has found lucrative success with the site.

A source told The Sun: “Katie’s seen how much money people like Kerry have made from their OnlyFans accounts and wants a piece of the action.

“She’s got the best body of her life thanks to the work she had done in Turkey and is desperate to show it off – and make herself a fantastic income at the same time.”

Katie has just undergone extensive surgery on both of her feet.

She has been told she must not get her casts wet and must keep her legs elevated at all times.

Doctors warned her she may not be able to walk properly for up to two years.

What is OnlyFans? How much is it?

Many of its participants post saucy pictures and videos filmed from the comfort of their home.

According to her subscribers, her posts include lingerie and topless photographs.

Former Disney actress Bella Thorne just made $1.5 million (£1.1 million) on the site in her first 24 hours of joining.

The move would likely be a return to Katie’s former glamour modelling career.

She rose to fame in the UK as a glamour model, starting out on Page 3.

Known back then as Jordan, she became one of the most successful glamour models of all time.

And not only is her pal Kerry on the site, but her ex-husband Kieran Hayler, 33, is also a member.

The couple share children, Jett, seven, and Bunny, six, together.