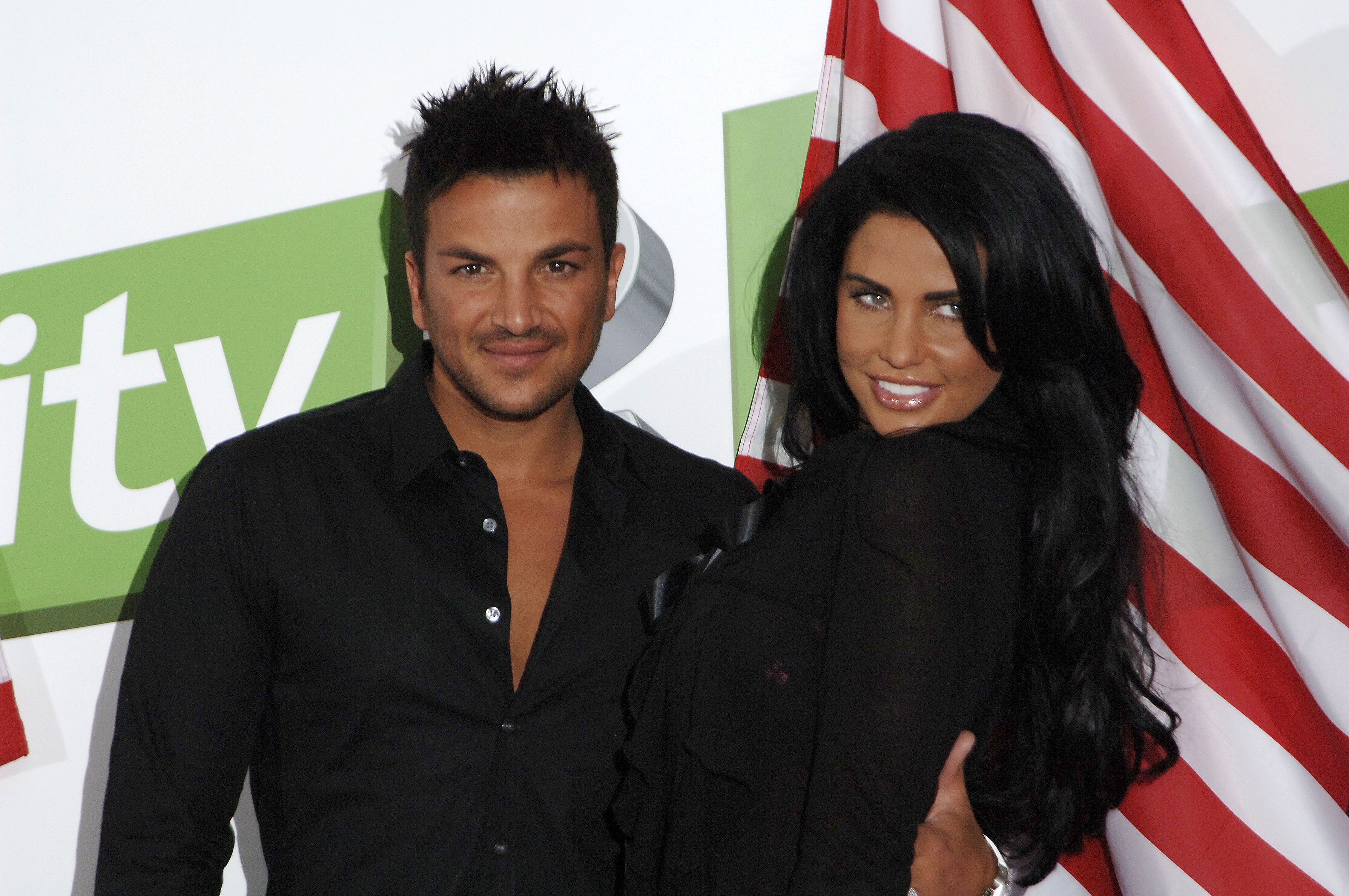 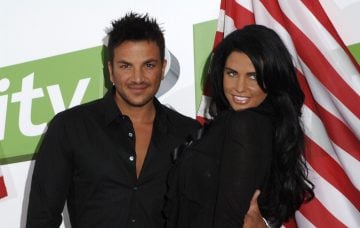 She wished him a happy birthday

Katie Price has publicly messaged her ex-husband Peter Andre to wish him a happy birthday.

The former glamour model, 40, shared a throwback photo of Peter and their two children – son Junior, 13, and daughter Princess, 11, – to her Instagram Stories on Wednesday.

The picture, which was taken in 2014, shows Junior and Princess sporting leather jackets just like their famous dad.

Katie thanked Peter, 46, for being a “great dad” to their kids.

Read more: Katie Price found GUILTY of being drunk in charge of vehicle

Across the image, Katie wrote: “Happy birthday @peterandre. Thank you for always being a great dad to Princess and Junior,” followed by a cake and balloon emojis.

Princess and Junior had been living with their dad, his wife Emily MacDonagh and their two children, while Katie battled her personal troubles over the last few months.

Last month, Katie appeared on Loose Women to open up about her tough 12 months, which has seen her split from her third husband Kieran Hayler, enter rehab for PTSD, deal with her mum’s terminal illness and financial issues.

Mum-of-five Katie told the chat show’s panellists she turned to drugs to self-medicate – but insisted her spell in rehab had nothing to do with drugs or booze.

However, she did admit singer Peter was in the right when he stepped in.

She said: “The kids are all back to normal. I don’t blame Pete for doing what he did in the beginning.

“Basically my ex Kieran told him, he said I was self-medicating and whatever, and he acted like what a dad does, but there’s more drama which I’m not going to go into.”

Katie added: “But everything’s back to normal now [with the kids], exactly the way it was before, half and half. And it has been like that for ages.”

Earlier this week, Katie was found guilty of being in charge of a vehicle while drunk.

She’s been banned from driving and given a fine of £1,500, as Judge Nigel Dean told the court on Monday she was not a “credible witness”.

According to The Sun, Katie reportedly punched the air as she heard the decision, saying: “Brilliant, I thought I was about to get two years.”