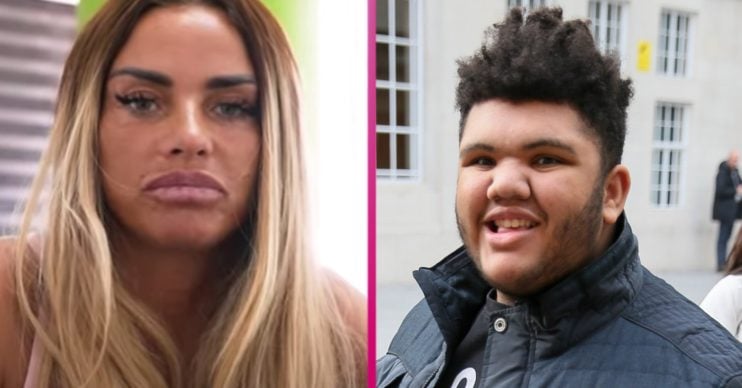 Katie Price has revealed that her son Harvey has lost half a stone just a week into his new fitness routine.

The mum-of-five, 42, has put her eldest child Harvey, 18, on a fitness regime after she shared her fears after he reached 29 stone.

The former model said she’s thrilled that Harvey – who is partially blind, autistic and has Prader-Willi syndrome – has already dropped some weight.

And she added she’s set up a special gym for the teen in her beau Carl Woods‘ garage.

Speaking to OK! magazine, Katie explained: “We’ve got some gym stuff for him and put it all in Carl’s garage.”

Before adding: “We want to try anything to help him lose his weight. He’s lost 4kg this week, so at least he’s lost something.”

Speaking to The Sun, he said: “Kate and I have kitted my garage out with fitness equipment, and it’s all for Harvey.

“He likes to do things with me and Kate, if he sees us doing that, I think he’ll do that with us.”

Katie has previously shared her fears over Harvey’s weight.

She said he’s ‘obsessed’ with food and will even get up in the night to eat frozen pizzas.

“His clothes are 7XL, there are only two shops on the internet where I can get clothes for him.

“He walks up the stairs and he’s sweating and out of breath.”

Doctors have warned Katie that Harvey is at risk of having a heart attack and becoming diabetic if he doesn’t lose considerable weight.

The teen has Prader-Willi syndrome and a classic symptom is to constantly crave food.

What’s more, Katie is helping him to launch his own business venture.

He is set to collaborate with plus size clothing brand Big Clothing 4 U.

In a new YouTube video Katie said: “He deserves like everyone else in life to have a chance.

“I want him to have a clothing range out…because it will be for him, and that’s why I’ve come to you.

“I want you and him to do it. It’s nothing to do with me. Obviously I’ll be the one behind it promoting it with him….” 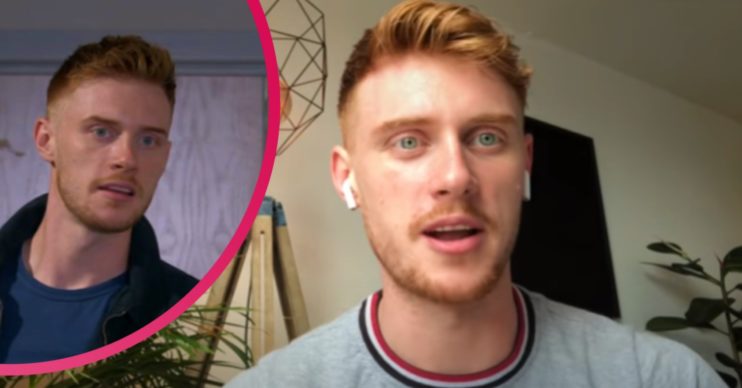 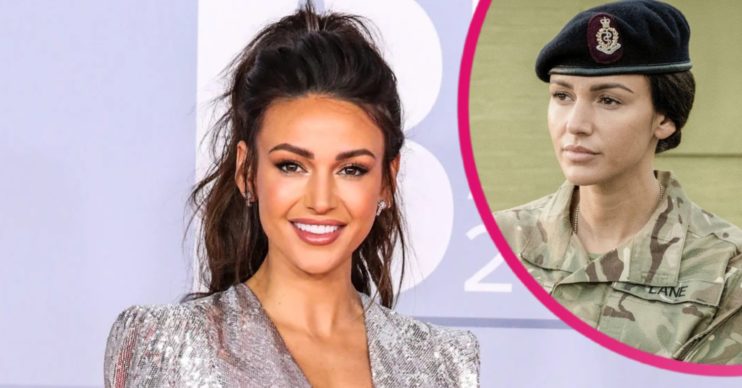 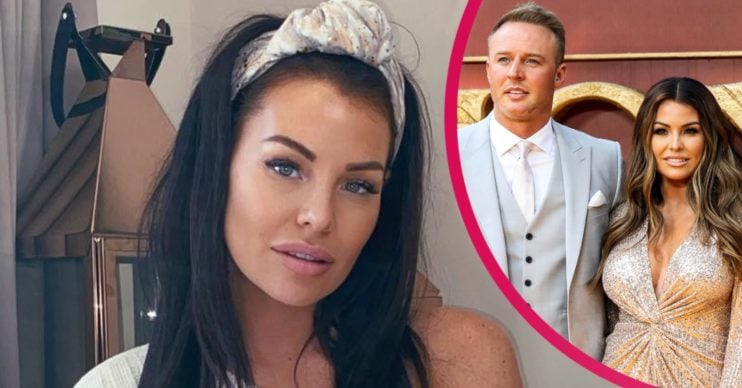 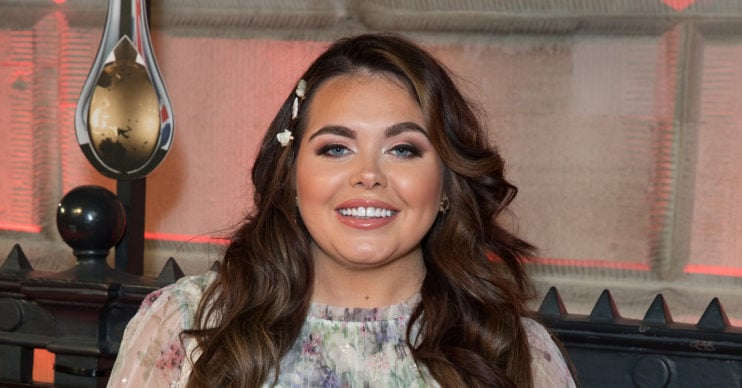 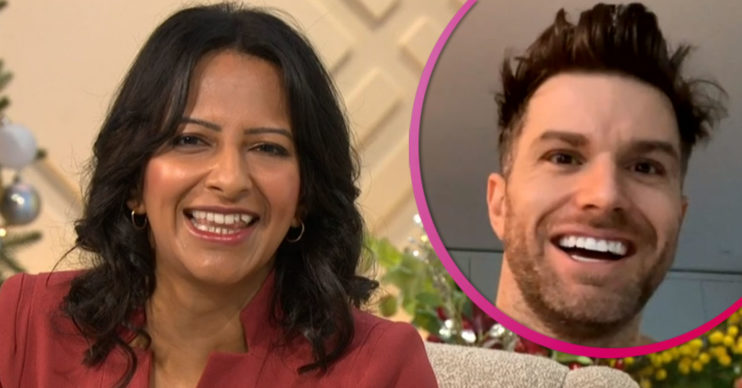 What replaces This Morning today and when is it back? Viewers baffled by ITV schedule 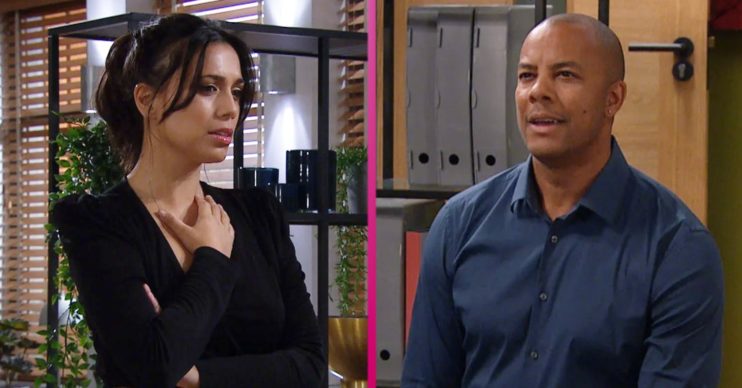