Katie Price makes SHOCKING assault claim about her ex: “He grabbed my neck and slapped me”

It was the beginning of the end of their relationship

LOOSE Women panellist Katie Price has made a shocking claim about an assault at the hands of ex-fiancé Leandro Penna.

Pricey has opened up about life with Leandro and has spoken out about his ‘fiery temper’.

There was one incident in particular though that left her shaken and scared.

Speaking to OK! magazine, Katie revealed that Leandro had become jealous of another man and decided to take this out on her.

She said: “Another guy had invited me and Leo to join his table in a nightclub while we were in Paris and Leo got very jealous.

“He had a very fiery temper but I’d never seen that side of him before.

“He grabbed my neck and slapped me in front of everyone.”

This moment was the beginning of the end of their relationship.

Pricey intimated that it was an incident that had shook her up and made her realise that this was not the man she wanted to marry.

They called off their six month engagement very soon afterwards, in 2012.

She admitted: “It was quite scary.”

Katie did say that this was the one and only time that this had happened but this was still one time too many.

She continued: “The first and last time he put his hands on me.

“We split up not long after that.

“It was practically over before then anyway, but that was the final nail in the coffin.”

It looks like a trip to a tattoo fixer is on the cards as Katie looks to have any ink she has on her of Leandro removed or covered up.

In actual fact, Pricey is going to see one of Channel 4’s Tattoo Fixers to get it done.

She said: “Jay [Hutton] from Tattoo Fixers is going to do it for me.”

Apparently she was so impressed by the work he had done on her husband Kieran Hayler.

Katie admitted on Loose Women: “Kieran has a go at me all the time for having a Leo tattoo.

It looks like Pricey is about to put herself through the pain barrier to erase bad memories of the past. 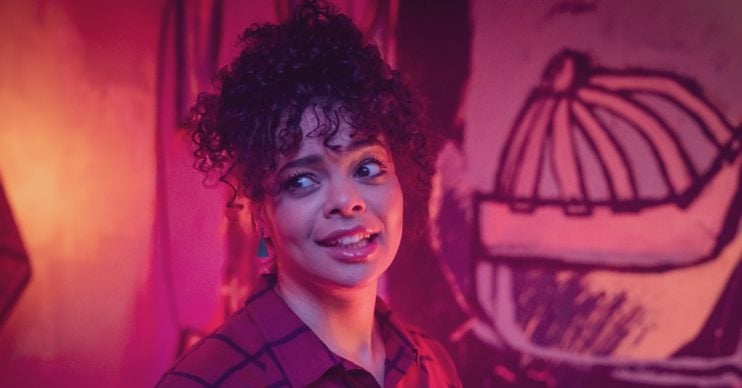