Katie Price has revealed her latest venture will be another clothing line, dedicated to her eldest son Harvey.

The mum-of-five announced her new plan in a bid to up her income. She narrowly avoided bankruptcy last year, following an unpaid tax bill.

She explained that she will launch a clothing range in Harvey's name in April and she has already set up a clothing site for her other sons, Junior, 13, and Jett, five, and her daughters Princess, 11, and Bunny, four. 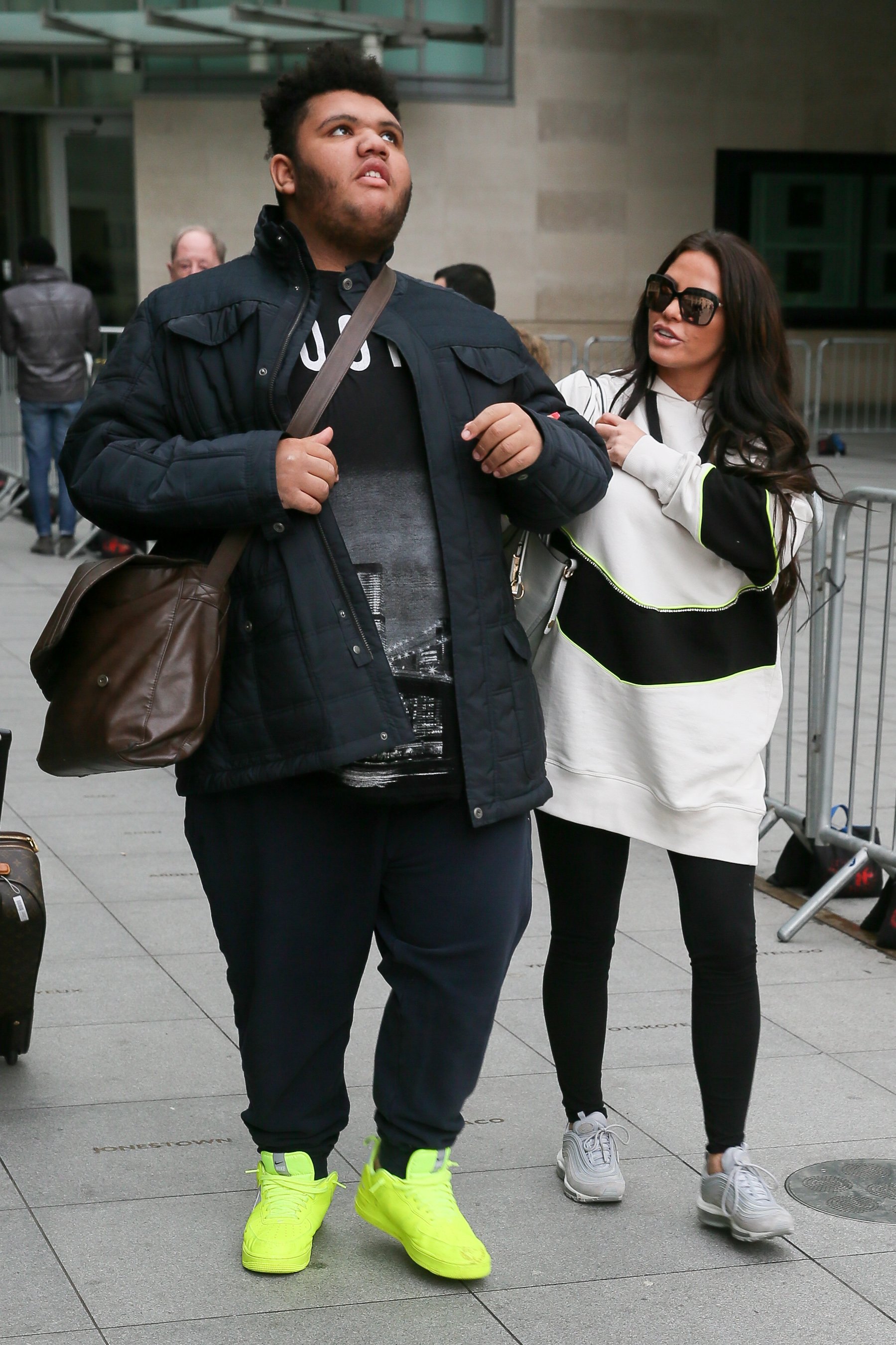 Kate wants to set up a business for her son (Credit: SplashNews.com)

Thanking fans for their support so far, she wrote on Princess and Bunny's Instagram: "@juniorandjett.co.uk Follow for my Boys clothing range also launching in April @mrharveyprice is also coming soon! Thanks for the support everyone means a lot @officialkatieprice."

Thanks for the support everyone means a lot.

👑✈️ @juniorandjett.co.uk 👈🏼Follow for my Boys clothing range also launching in April😬 @mrharveyprice is also coming soon! 💋 Thanks for the support everyone means a lot❤️ @officialkatieprice

But the 40-year-old may have to fight off some unwanted and cruel attention with her new plan.

She has been having a hard time with the trolling aimed at her disabled son after she set up an Instagram account for him.

Yesterday, she shared a mocking picture of Harvey that a troll had created and circulated online.

She reposted it on Instagram to try and out the offenders and wrote: "This is why I need to get online abuse a criminal offence 😢 these people should be named and shamed saying stuff about my son @mrharveyprice."

It also comes as Katie spoke on her plans to place Harvey in residential care at his school during the week, as caring for him on her own has become too difficult and he can become "a danger to himself". 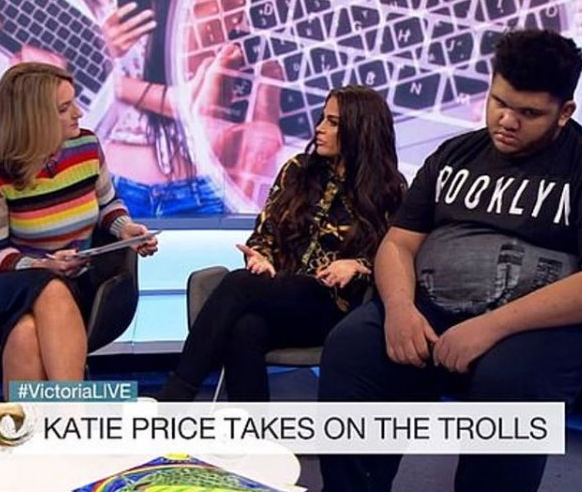 She spoke out on The Victoria Derbyshire Show (Credit: @officialkatieprice Instagram)

Read more: Katie Price under fire from fans concerned about the welfare of Princess' pet hedgehog

Katie shared a sweet video to his Instagram page yesterday, telling Harvey how "happy" he makes her as he read her a story book.

What do you think of Katie's latest business plan? Leave us a comment on our Facebook page @EntertainmentDailyFix and let us know.