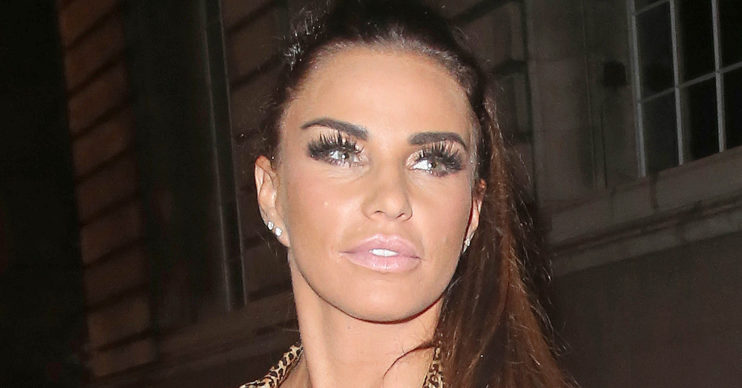 Former glamour model Katie Price has revealed she is “gutted” after visiting a surgeon over her broken feet just hours after landing back in the UK from holiday.

The 42-year-old headed to a specialist on Wednesday evening (August 5), where she received “absolutely devastating” news.

It comes after Katie broke both her feet in a bizarre accident while in Turkey.

The mother-of-five previously found out she may not be able to walk for at least three months following the freak accident.

Ahead of the appointment, Katie told her 2.3million followers she was scared.

She said on Instagram Stories: “I’m really scared! I just don’t want it to hurt but I’ll keep you updated.”

Sadly, it wasn’t good news for Katie as she later posted a cryptic update over her health problems.

She wrote: “Just finished my appointment with my consultant and surgeon about my feet.

“After further scans, the news is absolutely devastating…”

What happened to Katie Price?

Katie was taken to hospital in Turkey after reportedly jumping off a wall at a theme park and fracturing both heels.

She shared a photo of her bandaged feet and wrote: “Yes it’s true I have broken my ankles and my feet.

“I have to have both feet operated on and pins put in, I won’t be able to walk for 3 to 6 months.”

She added: “@carljwoods is being amazing looking after me.”

Katie later addressed the incident in a YouTube video, where she explained she was jumping over a wall.

The star said: “Silly little accident. I was running, jumped over a wall because it was a little short cut.

She added that the doctors in Turkey had wanted to perform an operation and insert pins.

But she stated she would rather receive further medical treatment when back in the UK.

Soon after returning to the UK this week, Katie was reunited with son Harvey.

The teen was unable to travel join his family on the trip after doctors declared him unfit to travel.

Katie shared their sweet reunion on Instagram, alongside a video of herself cuddling up to the 18-year-old.

Harvey, who is autistic and partially blind, spent over a week in hospital with breathing problems ahead of Katie’s trip abroad.