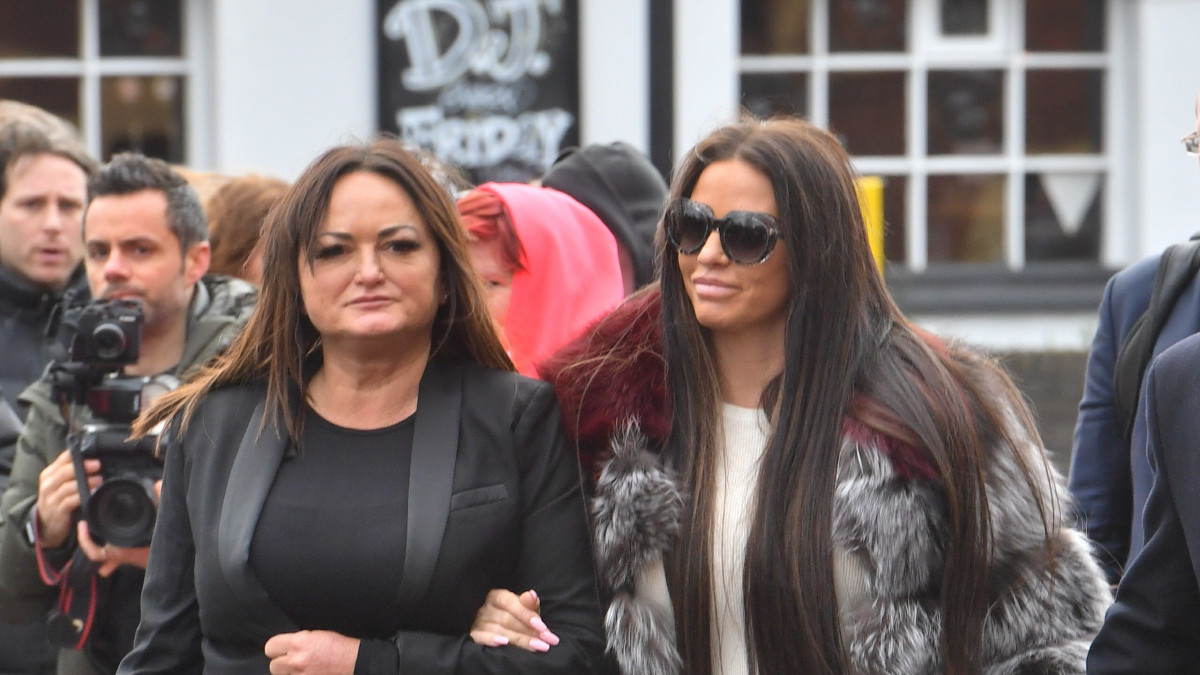 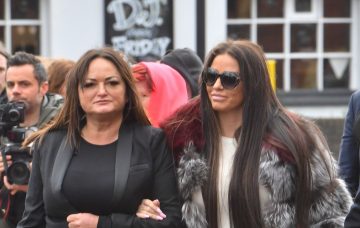 She has denied being almost twice the legal alcohol limit

Former glamour model Katie Price has denied being almost twice the legal alcohol limit while legally in charge of a pink Range Rover.

The 40-year-old, of Horsham, Surrey, who is accused of being drunk in charge of a motor vehicle on October 10 last year, appeared at Bromley Magistrates Court on Monday.

Police found Price in charge of the stationary vehicle at 1.40am at Shooter’s Hill in Greenwich, south-east London, the court heard.

It is alleged Price had 69 microgrammes of alcohol per 100 millilitres of breath. The legal limit is 35 microgrammes.

Wearing a grey fur coat, blue jeans and black stilettos, Price spoke only to deny the charge and give her name, address and date of birth.

The Metropolitan Police said she had been charged by postal requisition on December 10 and told to appear at the court on January 7.

It follows her arrest in Woolwich, south-east London, in October.

Police at the time said officers had come across a car, showing signs of damage, stationary at the roadside at about 2am.

Price was bailed to attend Bexley Magistrates Court on February 25 when her trial will start.