Katie Price has pleaded guilty to using abusive and threatening behaviour towards her ex Kieran Hayler's girlfriend Michelle Pentecost and has been fined £415 and banned from contacting her for five years.

The 41-year-old star appeared at Horsham Magistrates' Court on Monday (03.06.19) to enter her plea - which she had changed from not guilty in March - and accept the one count of using threatening and abusive words or behaviour outside a primary school in Shipley, West Sussex, in September. 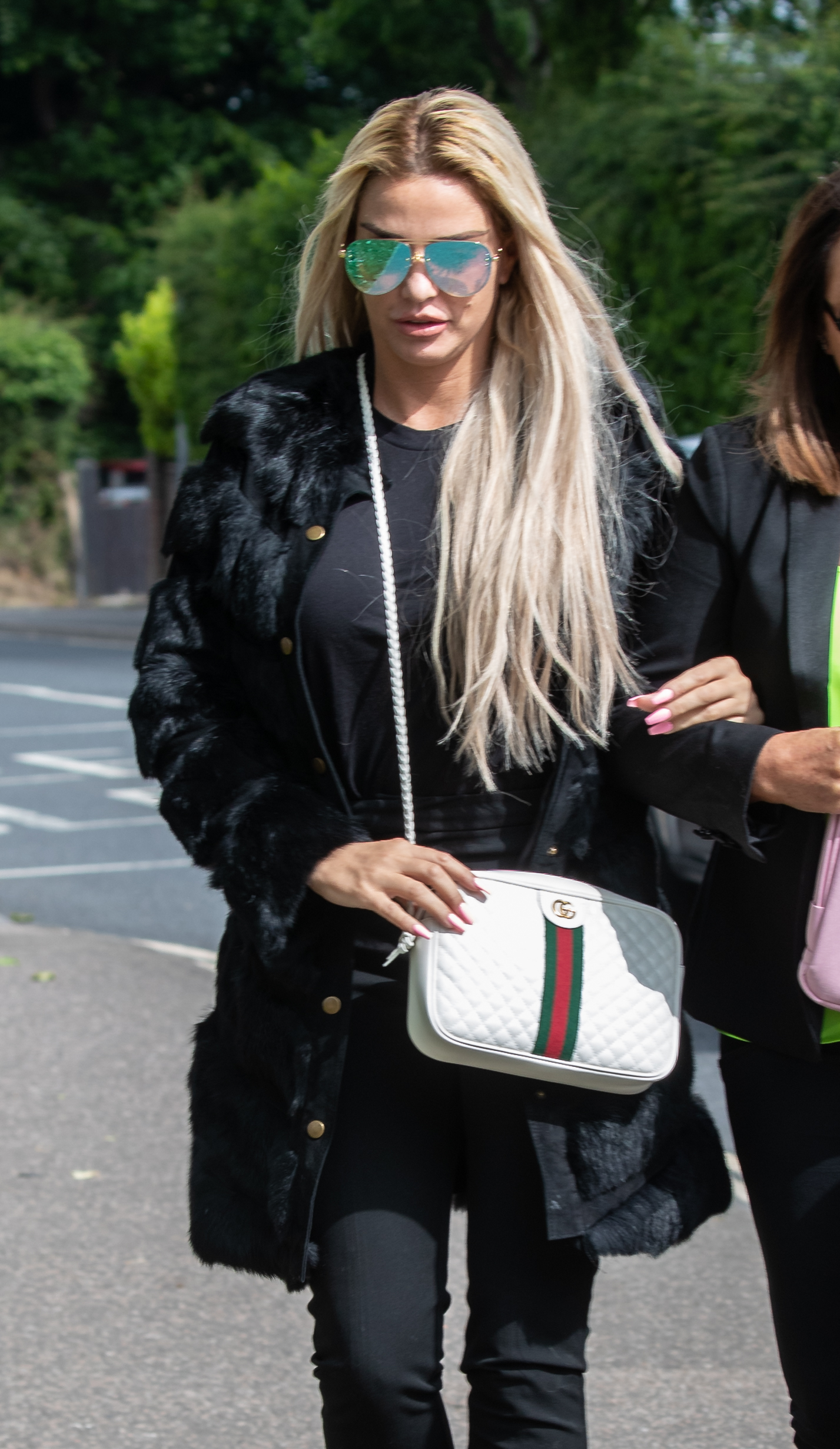 Katie had been accused of shouting a "tirade of abuse" at her estranged husband Kieran's new partner in the school playground with the intent to cause harassment, alarm or distress Michelle.

I did swear but the rest is just exaggerated nonsense. It was a one-off incident.

Prosecutor Paul Edwards told the court that during the row, Katie swore multiple times at both Michelle and her friend Andrea Quigley.

Katie's solicitor Paul Macauley stated that the outburst was his client's recent discovery that Michelle had started dating her former partner Kieran. 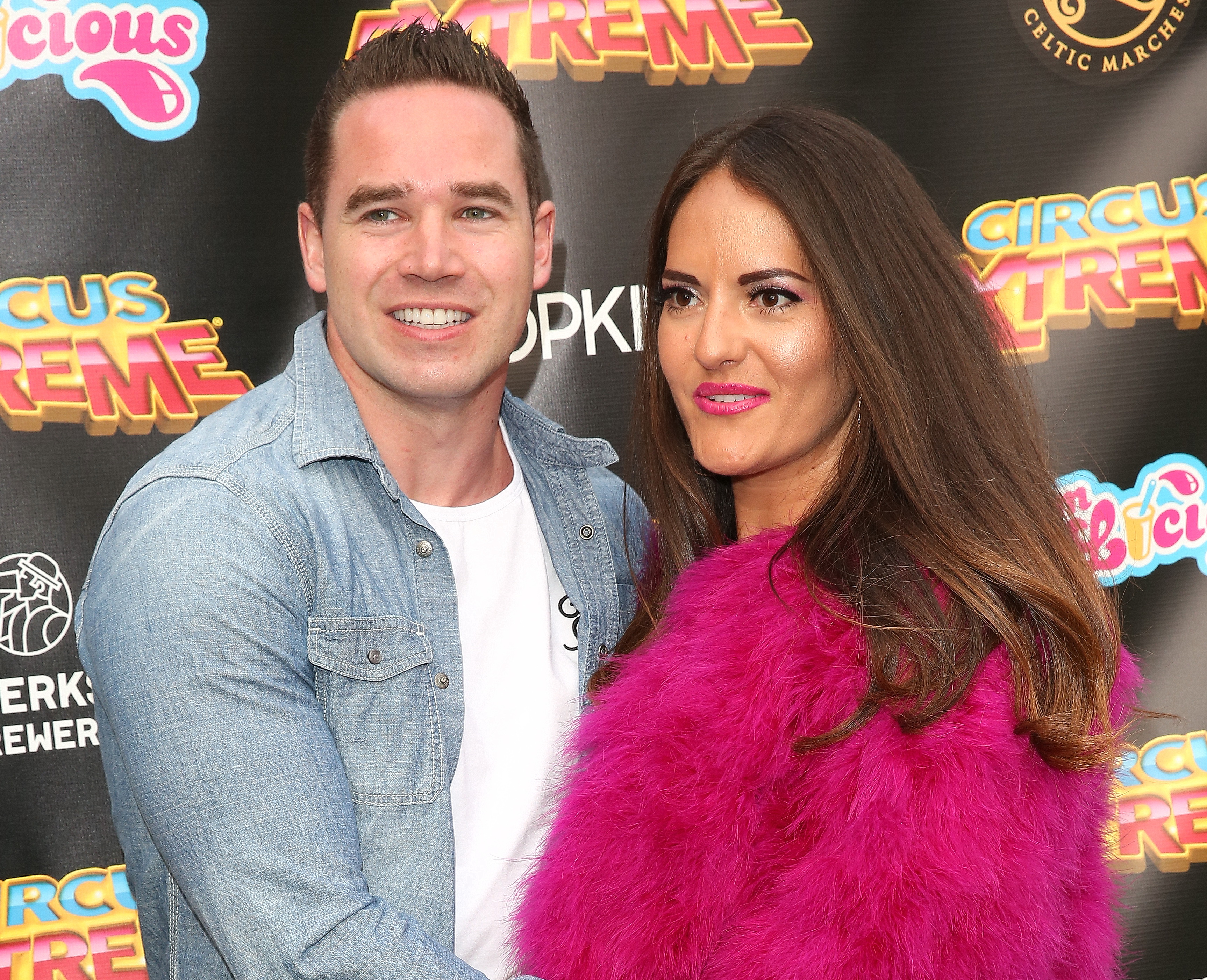 Katie has been fined £145 and banned from contacting Michelle Pentecost (pictured) for five years (Credit: SplashNews)

Upon leaving the court, Katie took time to speak to the assembled media and said: "I did swear but the rest is just exaggerated nonsense.

"It was a one-off incident."

When asked if she was sorry, she replied: "No I'm not, because I didn't do anything that bad." 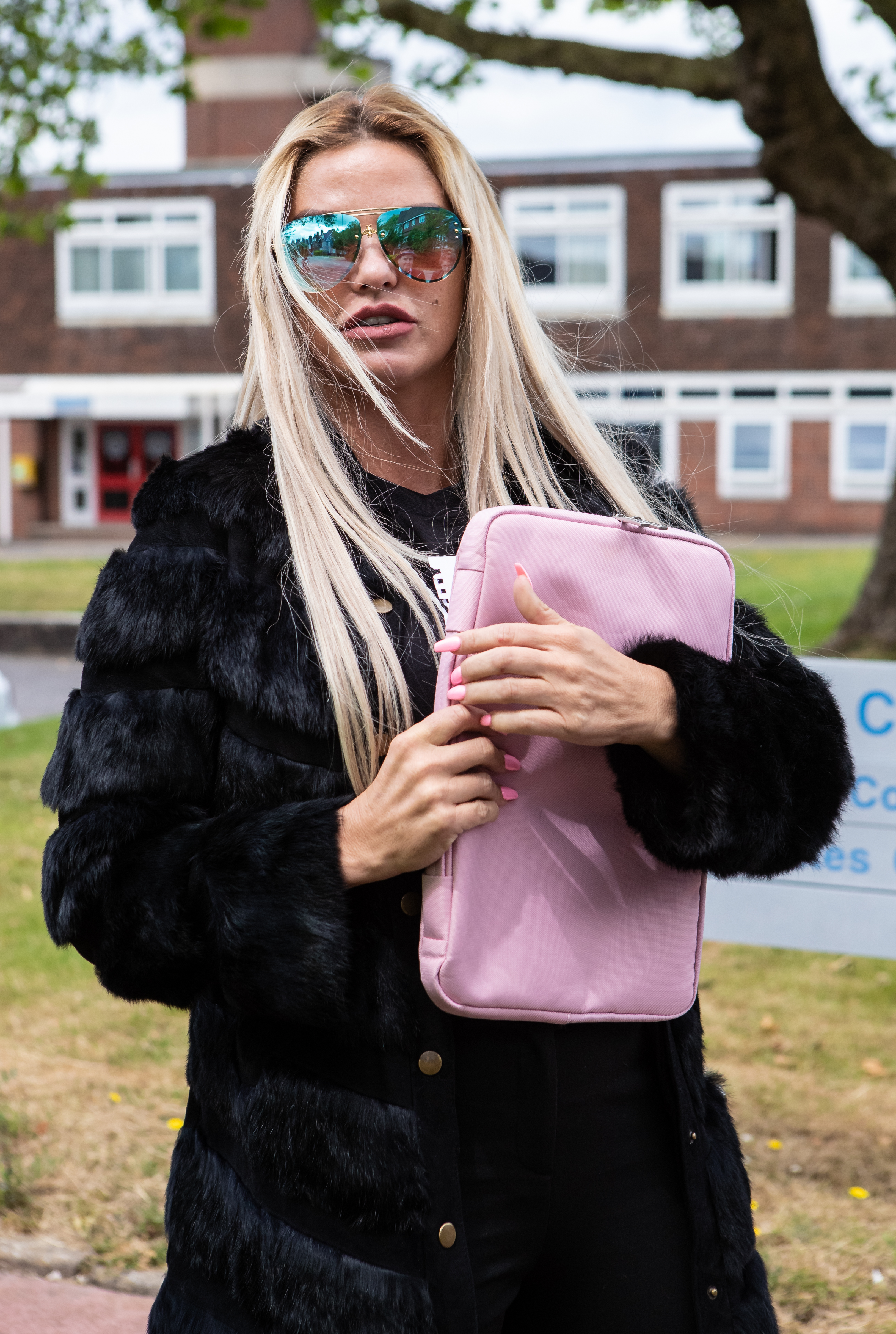 Katie did confirm that due to feeling "totally intimidated and isolated" at the school she had been left with "no option than to move" her children who attend there.

The former glamour model had to pay £606 in total, including the court costs.