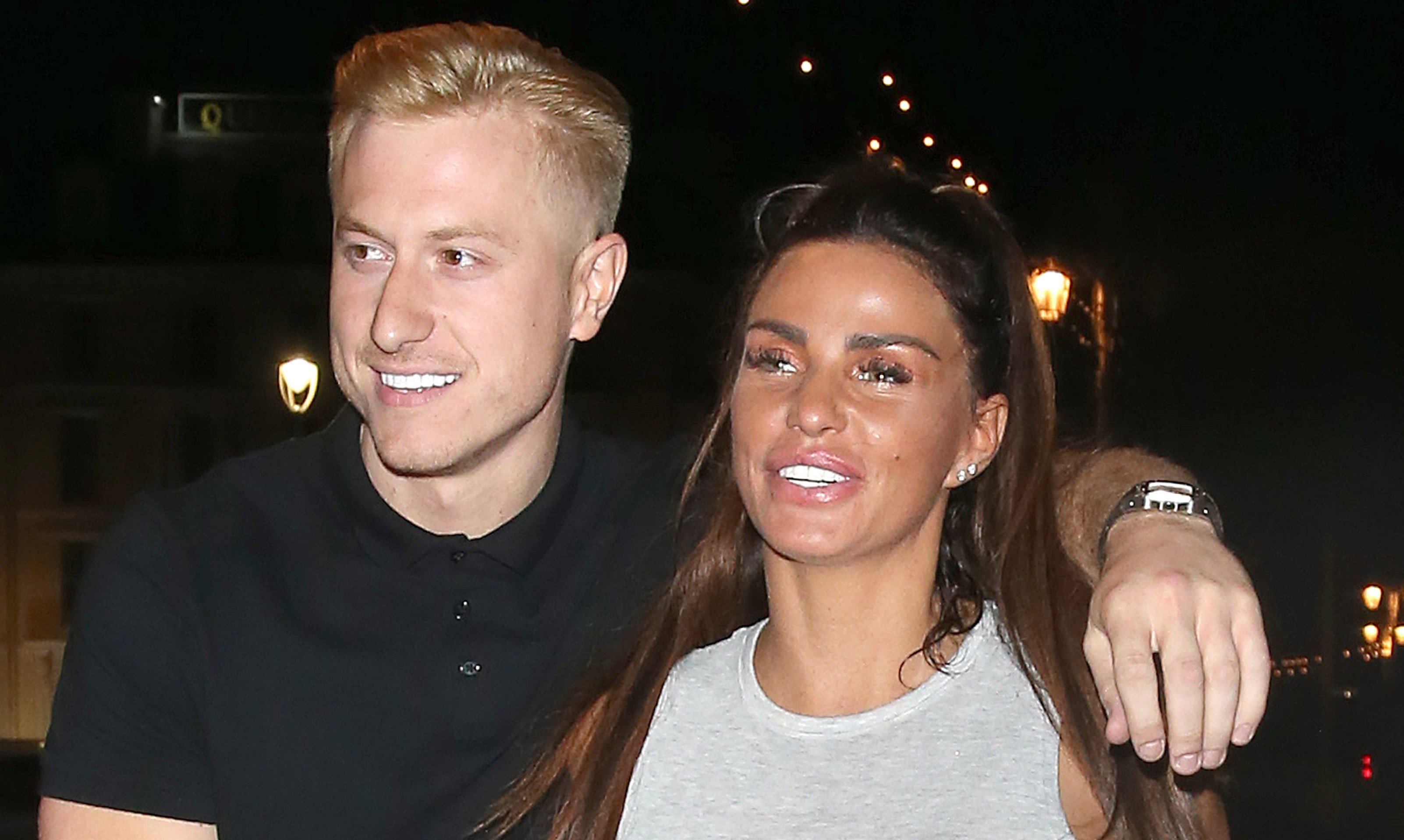 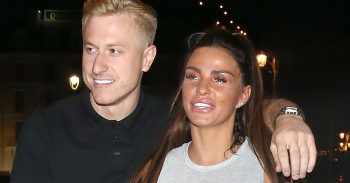 Katie Price ‘on a sex ban after painful cosmetic surgery’

Katie Price is reportedly in so much pain following liposuction and butt lift surgery that she is on a sex ban and has to keep her compression underwear on for the next six weeks.

The 40-year-old star recently had a rumoured £4000 of cosmetic surgery and is now paying the price by limiting what she can do in order to heal.

She apparently can’t have sex with boyfriend Kris Boyson, 30, for the next six weeks as she has to keep her skin-tight bandages firmly in place!

The star is believed to have had a facelift, liposuction and a Brazilian butt lift at a clinic in Turkey.

According to one source, Kate has stopped any bedroom action as she has to wash with wet wipes and keep her “smelly” garments on to reduce swelling.

The gossiper added: “She’s got three sets, but as she can’t shower, only wash with wet wipes, it’s all getting a bit smelly.

“There’s no way Kris will be getting any bedroom action as she’s in agony and feeling totally unsexy.”

The former glamour model recently said she is happy with the results of her facelift. Despite admitting she currently looks like an “alien” and is “unrecognisable”, she told fans she is healing quickly.

Revealing her new face on Instagram this week, she wrote: “I know I look unrecognisable here but 4 days after surgery, so very swollen and look like a alien 👽, can’t believe how quick I’m recovering from my surgery from head to toe, excited for the results.”

Read more: Katie Price shows her face on social media for the first time since surgery

It’s the third facelift the mum-of-five has undergone. She’s also had rhinoplasty and nine boob jobs.

Fans have since urged the star to stop going under the knife and fear she has gone too far.

But following the backlash, Katie hit back on Instagram and insisted: “I’m going to look amazing.”