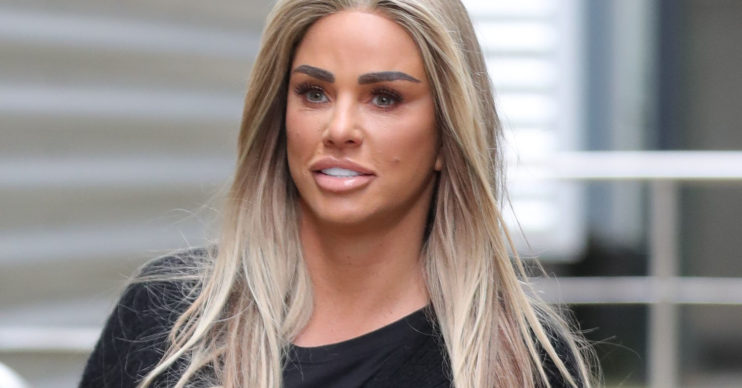 Katie Price news: Star opens up about being raped at seven years old in park

In latest Katie Price news, the star has opened up about the moment she was raped in a park when she was just seven years old.

The mum-of-five, 42, spoke about the horrific incident during a podcast appearance.

Katie discussed her trust issues with men as she revealed her stint at The Priory helped her understand past traumas.

Speaking on the Changes with Annie Macmamus podcast, Katie said: “My thing that’s always been wrong in my life is men. That is from an early age.

Read more: Carl Woods comforted by Katie Price and son Harvey after being rushed to hospital

The star said the awful experience impacted her choices in life.

Katie opens up about other horrific moments

The star also revealed she once grew close to a photographer, who took inappropriate photos of her when she was 12.

Katie added: “And then I got involved with this photographer who ended up being in prison. He was obsessed with me.

I was raped as a kid. At seven. That is in my first book. I was in a park.

“He took indecent photographs that I thought were innocent at the time. I was 12.

“He made me do pictures where I was sticking my tongue out. They looked young and girly but to him. It is sexual.”

In addition, Katie said: “He used to make these milkshakes. I never took one because I didn’t like it. The police when they came around..

“That’s what he did he made the girls drink them and he drugged them.”

Katie is now happy in love with her boyfriend Carl Woods and has five beautiful children.